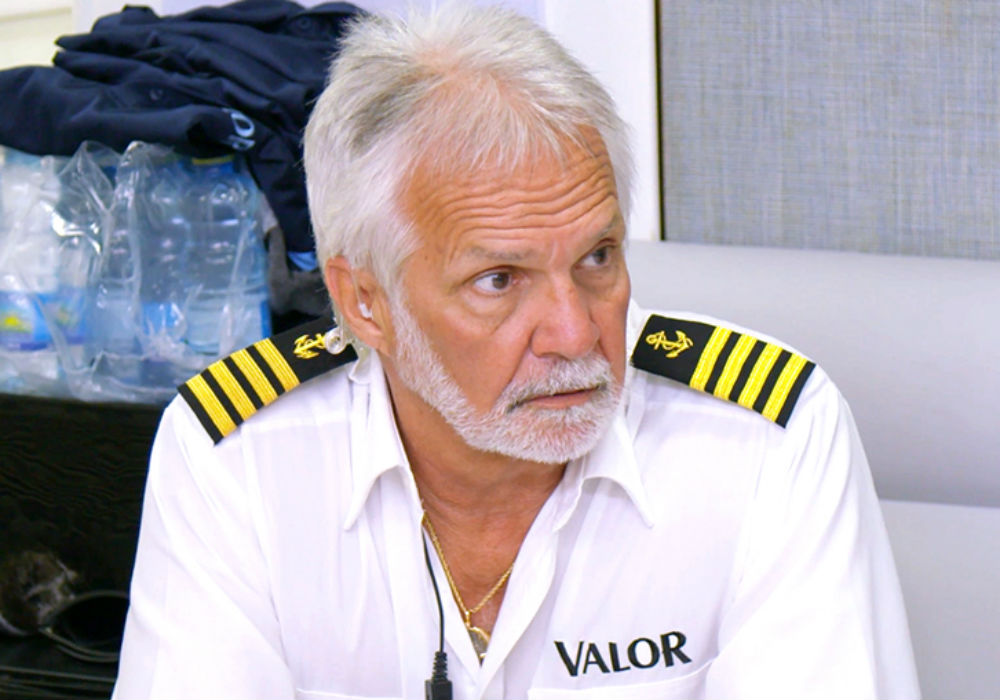 Season 6 of Below Deck was a memorable one for Captain Lee Rosbach. He had a great crew on M/Y Seanna and they got to enjoy Tahiti, but what really “haunts” Rosbach is when Ashton Pienaar fell overboard.

“We’ve all gone through something that I’d never wish on anybody, but we went through it, we got away with it, we dodged the worst bullet ever imaginable,” Captain Rosbach said during the Below Deck Season 6 After Show. “How can you go through that with a group of people and not have it bring you closer together? Because that’s not the sort of thing that happens to people.”

Captain Lee Rosbach of Bravo's 'Below Deck' is known for these (often gruff) Lee-isms https://t.co/G2yFetvZpn pic.twitter.com/jJ7uGR8iy5

Rosbach went on to say that the incident was something the crew went through together, and it “still haunts” him, adding that he hopes it never goes away because he doesn’t want it to.

The Captain explained that incidents like that keep him on his toes and makes him a better person. This was the first time he had that experience in 35 years of yachting, and he says he has to do everything he can to make sure it doesn’t happen again.

Pienaar says that the accident changed him and was a “massive wake-up call.” He says that you can get complacent and start forgetting things on deck even though it is such a dangerous job.

According to The Daily Dish, during the season finale, Rosbach called the Season 6 yachties his “best charter crew ever,” and backstage at the reunion he named his MVPs. He said that Pienaar was at the top of the list because he survived a near-death incident, and he also named Ross Inia as one of his favorites this year.

At least one #BelowDeck couple is still going strong! And they gave us a peek inside their romantic Valentine's Day date, check it out: https://t.co/V7LW3nHGDs pic.twitter.com/WSDbYnYvfz

And, of course, he couldn’t have an MVP list without chief stew, Kate Chastain. Rosbach said that Chastain “had a big load” this year, but she absolutely crushed it.

Even though Rosbach had some star yachties, the M/Y Seanna crew wasn’t perfect during Season 6. Rosbach says he would have fired Laura Betancourt on the spot if he would have been around during her showdown with Chastain.

Season 6 of Below Deck is now in the books, and Bravo has yet to announce when the show will return with new episodes. 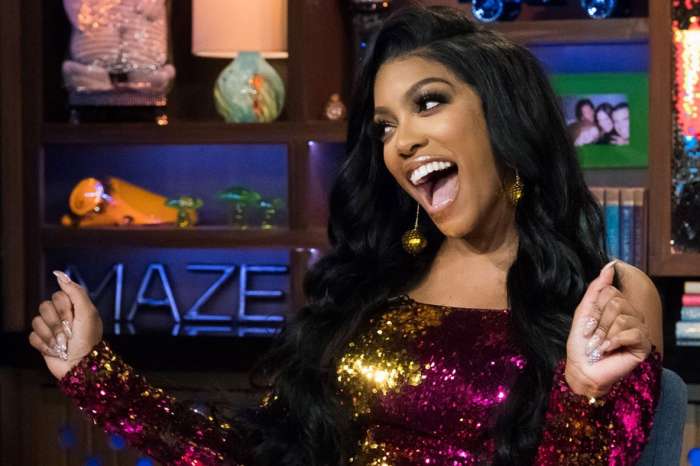