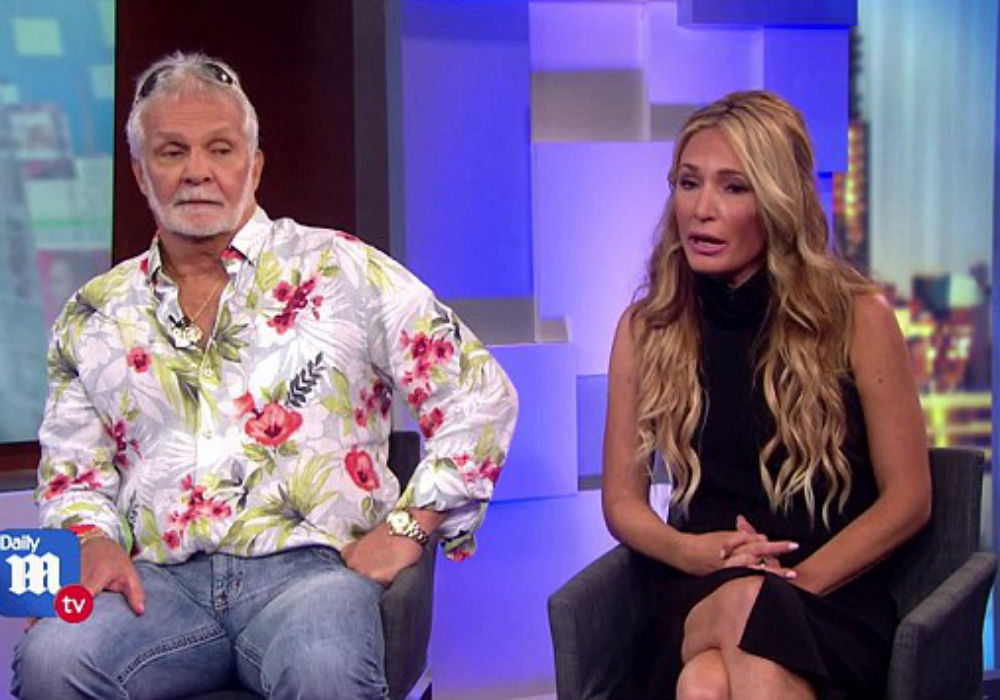 Over the years, many yachties have appeared on Below Deck before climbing the ranks in the yachting world or leaving the life behind for a career in a different industry. And recently, Captain Lee Rosbach and Kate Chastain gave fans some updates on their favorite former crew members.

In a special “Where Are They Now” segment on Bravo’s Daily Dish, Rosbach and Chastain revealed that they don’t keep in touch with all of the show’s alumni, but they did have a few new details about some of the former crew.

Eddie Lucas was a deckhand during Season 1 and a bosun in Seasons 2 and 3. Captain Rosbach said that Lucas is “doing well,” and he would definitely work with him again “as long as we kept him out of the laundry room.”

Rosbach says that he recently got a Facebook message from Amy Johnson, who was the 3rd stew during Season 2 and the 2nd stew during Season 3. Chastain added that Johnson is “so sweet,” and for every birthday or big event, she will get a message from Johnson that says, “Hey girl, hey. I know you’re busy, but I just wanted to tell you that I love your spirit and your heart. K bye.”

Ben Johnson, who was a chef on Seasons 1 through 4 is living in Ft. Lauderdale and has “carved out a nice little life for himself” with his catering business. Rosbach and Chastain said that they never doubted his culinary skills, and the only thing that made him crazy was when they would ask to him cook.

Finally, Rosbach says that he doesn’t keep in touch with Season 2 deckhand and Season 4 bosun Kelley Johnson. Chastain says that the last she heard he was working on the Bahamas boat, but “plot twist,” he is moving on to land life, thanks to his love of photography and building computers.

As for this season of Below Deck, Captain Rosbach has come to the defense of Chastain after he witnessed fans criticizing some of his chief stew’s decisions.

Kate had 2 do chief stew & 3rd stew work & shouldn’t have. Capt Lee has been very gracious w/ ur rudeness. Kindly go bully someone else’s Twitter. Plz stop watching #BelowDeck since u seem 2 hate it. The rest of the 98% of us will gladly watch the hit show! We ❤️ Capt Lee & Kate

Kate Chastain thanked Captain Lee for his support and added that she loves that Below Deck gives fans a glimpse into the unique world of charter yachts. 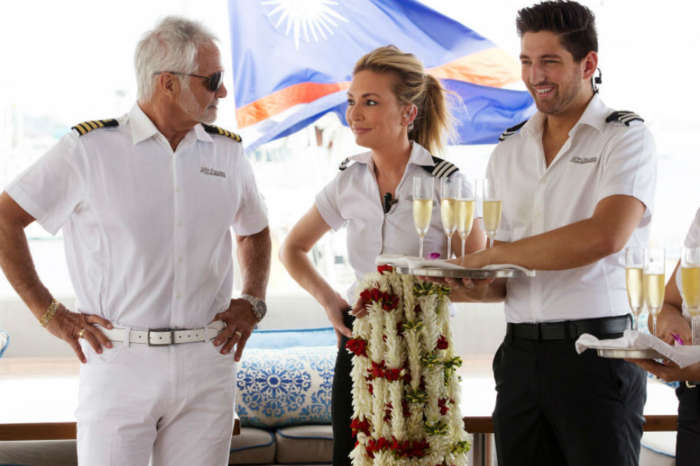 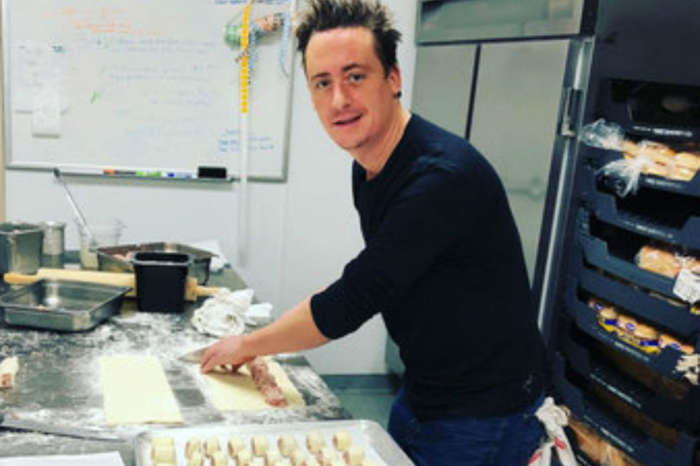 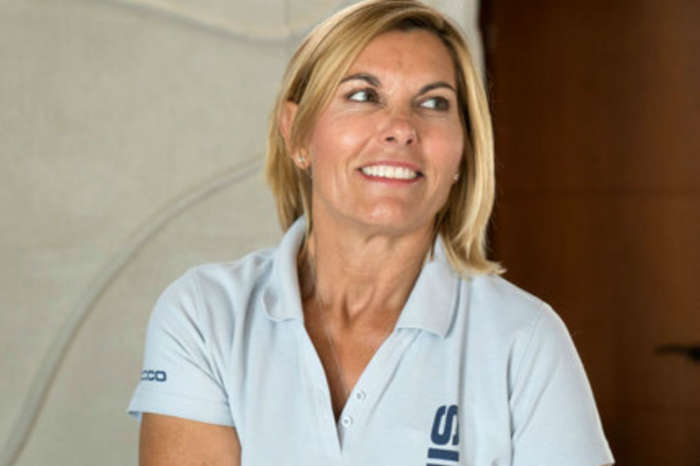 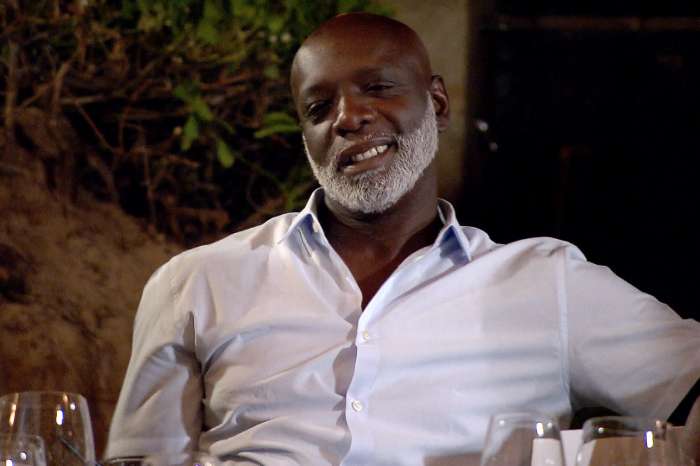