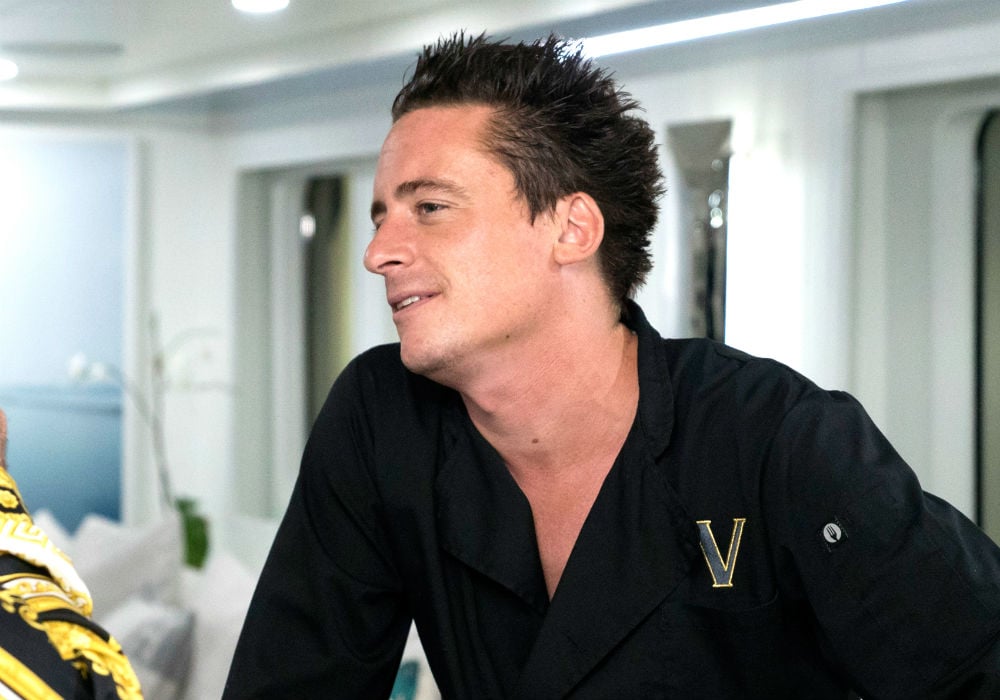 Season 4 of Below Deck Mediterranean has been fun to watch thanks to the new cast members and the gorgeous French Riviera location. But, it has also had its share of cringe-worthy moments thanks to Chef Mila Kolomeitseva. Things got so bad with Chef Mila that Captain Sandy Yawn had to fire her, and now fans are wondering if the popular Chef Ben Robinson could possibly come in and take her place.

Robinson had many talents in the kitchen and he knew how to bring the drama on both Below Deck and Below Deck Mediterranean. Now that fans have had to put up with Chef Mila’s nasty food and homophobic comments, they miss Robinson more than ever. And, many are looking for clues on social media that hint he could be making his Below Deck comeback.

The yachtie doesn't hold back when it comes to the #BelowDeckMed Season 4 chef.https://t.co/sSJNF3F2sg

Robinson has tweeted about his disappointment with Chef Mila, but when a fan asked if he would replace her, he shot that down that theory. However, it looks like he might have been trying to mislead fans and keep his return a secret.

According to Bustle, Ben showed up in a photo with Captain Sandy and the rest of the Sirocco crew while they were all out to dinner. And, a second photo surfaced of Ben wearing a shirt that the Sirocco crew members wear. That pic was a screenshot from an Instagram video that Ben posted and then deleted about his disappointment with Chef Mila.

There is also a theory that Chef Mila was a production plant and her antics were a ploy to make headlines and boost ratings before bringing Ben back, which was their plan all along.

Fans might not ever really know if Chef Mila really was a student at Le Cordon Bleu that crashed and burned as the chef of a superyacht or if she was a plant for ratings, but either way, people are talking and this storyline has brought a lot of attention to the show this summer.

It’s possible that Chef Ben Robinson is on his way back, but fans will just have to wait and see. 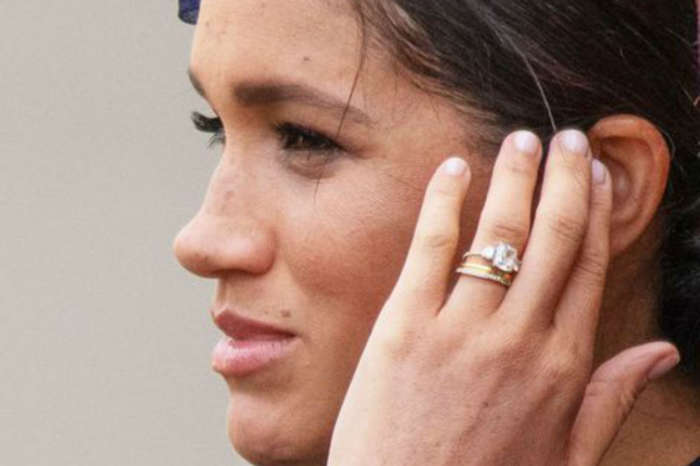 Clearly Mika is not a chef. Those pics are not her food. How do people hire without having a chef prepare a meal? Besides Mika is a bully. She has no team spirit but gets the tips for being useless. And for ruining each meal on the charter. I wish Capt Sandy had not left Mika as the souls chef as she bullied Anastasia. Also they way she cut the vegetables made it clear she ain’t even a home cook.
What draws the line is her comment on loving Putin. And how his views on gays is what she condones. Can an American live in Russia and say anything against Putin? I ask how dare she stay in the USA. I am an immigrant and came to the USA as I married a person living here. I am loyal to the USA. Get out Mila!!!