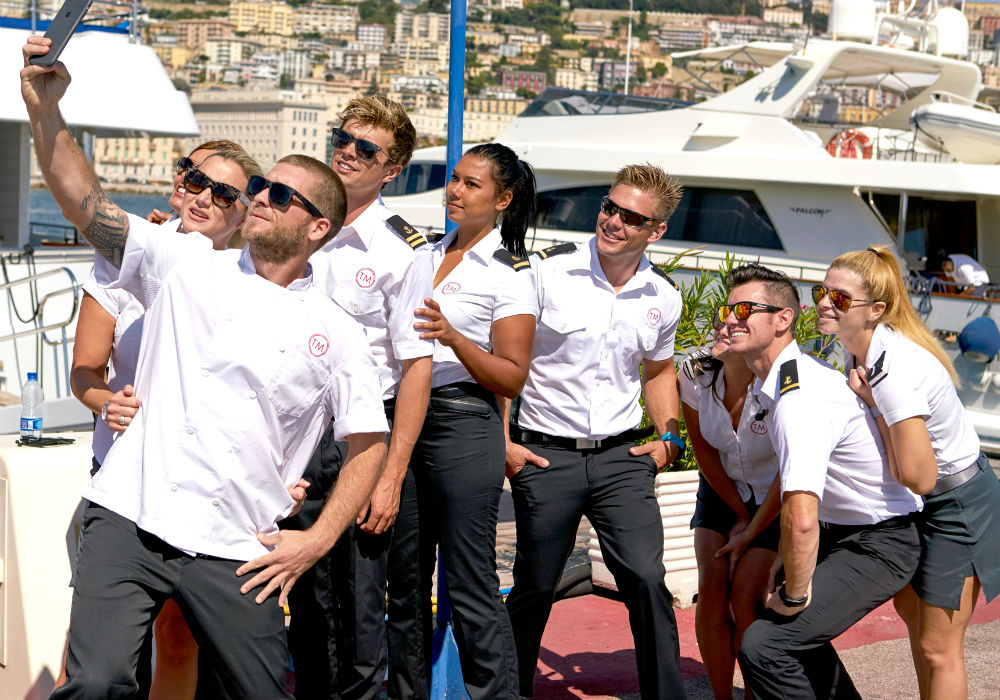 Below Deck Mediterranean is looking switch things up in a big way next season. In a first for Below Deck and Below Deck Med, the franchise is introducing a female chef in Season 4 named Mila Kolomeitseva, who plans to wow fans with her impressive kitchen skills.

Bravo just released a sneak peek for the upcoming season, confirming that Kolomeitseva will be the first female chef on the show. In the clip, Captain Sandy Yawn is seen praising Kolomeitseva for her culinary prowess, but not everything is smooth sailing for the newcomer.

Thanks @cheatsheet & @GinaCatR for the ink on #BelowDeckMed S4! We return Monday June 3rd 9/8c on @BravoTV! https://t.co/pozMolhprJ

According to Bravo TV, the trailer shows Kolomeitseva experiencing a few issues with chief stew Hannah Ferrier. It is pretty obvious that Ferrier dislikes Kolomeitseva’s cooking, though exactly how much they butt heads this season is yet to be seen. Kolomeitseva also gets into some arguments with other crew members, which results in a few tears for the new chef.

This is not the first time Below Deck Med has explored new directions – and likely won’t be the last. In Season 2, Captain Sandy was the first female to appear as a captain. On the latest season of Below Deck, Josiah Carter broke new ground when he became the first male to work in the interior. With so many changes going on in the franchise, it will be interesting to see how the crew interacts next season.

In Season 4 of Below Deck Med, fans will watch as the crew ventures into new waters. For the first time ever, the cast will navigate the French Riviera, which should offer some interesting storylines. Exactly what else will be new next season, of course, is yet to be seen, but it is definitely shaping up to be quite the year.

Fans can see Kolomeitseva in action when Season 4 of Below Deck Med premieres June 3rd on Bravo. 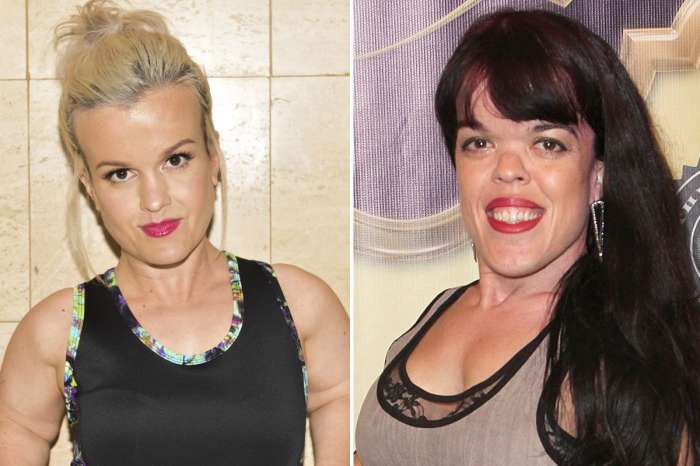 Terra Jole Wants Briana Renee To Come Back To 'Little Women LA' But She Is Blocked From Reaching Out!