Below Deck Med Season 4: Was The Chef Ben Robinson In The Midseason Trailer? 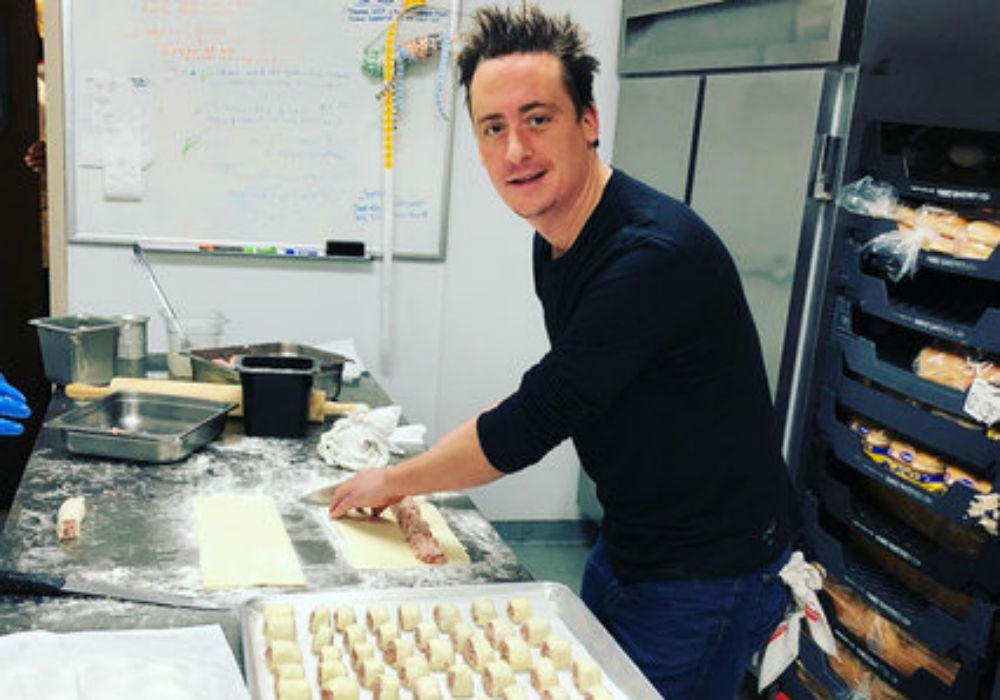 Season 4 of Below Deck Mediterranean has been a wild one so far. It started off with Chef Mila Kolomeitseva licking steaks and having no idea how to cook a meal, and Captain Sandy Yawn eventually had to fire her. That means some staff changes are coming, and fans are wondering if Chef Ben Robinson will be replacing Chef Mila.

A midseason trailer for Season 4 recently dropped, and it ends with a mystery man saying “Hello, lovelies.” Fans are convinced it is Robinson’s voice, as the popular chef was part of the first four seasons of Below Deck, and he also appeared in Season 1 of Below Deck Med.

Hey LA … I’m headed your way at the end of March and I have an open weekend – March 30/31 – I’m available to cook…in your LA area kitchen. DM or email [email protected] and let’s make it happen. #privatechef #cheflife #bravo #belowdeck #belowdeckmediterranean #losangeles #losangelesfood

He recently took a break to focus on his career as a chef and holistic nutritionist, but that doesn’t mean he didn’t step in to help out the Below Deck Med crew.

However, chief stew Hannah Ferrier claims that Robinson does not replace Chef Mila on the Sirocco. During a recent episode of the AfterBuzz TV It’s Bravo Betch! Podcast, Ferrier talked about the photo that surfaced before the season that showed Robinson having dinner with the current cast in a French restaurant.

“So I filmed with Ben season one in Greece,” Ferrier explained. “Ben was in Monaco and we were having a night out and I decided to invite him. I thought he’d like to meet the crew.”

As for Robinson returning to the crew, she said, “Ben doesn’t replace Mila, sorry.”

That doesn’t necessarily mean, though, that Robinson won’t be joining the Sirocco crew. Ferrier was telling the truth when she said Robinson doesn’t replace Kolomeitseva, but it’s possible he replaced another crew member – Anastasia Surmava.

Ferrier wasn’t impressed by Surmava’s “basic American cuisine” during a recent episode after she stepped in for the fired Chef Mila. And, considering she was supposed to be third stew, it’s possible Surmava goes back to that role and Robinson steps in as chef.

If it is Robinson’s voice, fans are ready for him to come back. One wrote on Twitter that they are “jacked up” if Robinson makes a “triumphant return.”

Fans will soon find out if Robinson joins the Sirocco crew, as new episodes of Below Deck Mediterranean air Monday nights on Bravo. 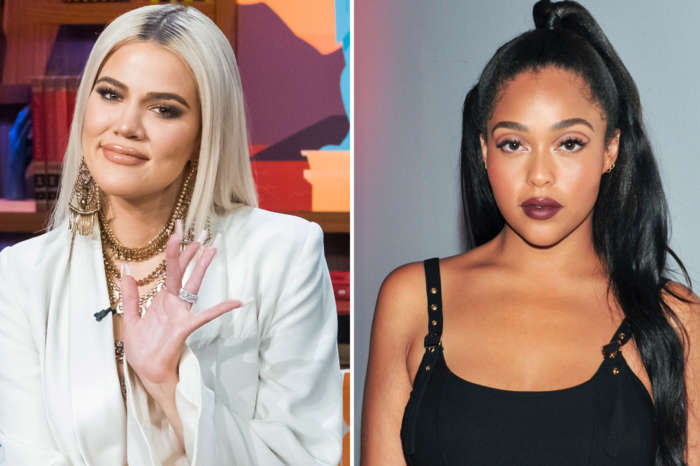 KUWK: Khloe Kardashian Bothered Jordyn Woods Is Capitalizing Off Of The Scandal With Tristan - It's Frustrating And Heartbreaking