Mod Sun, Bella Thorne’s current boyfriend, took to Instagram to defend her against Rob Lowe after the actor reposted her tweet to his Instagram for the sake of shaming her. Celebrity Insider reported earlier that the Babysitter star complained about traffic in Santa Barbara amid the mudslides which displaced dozens of families.

However, in defense of the young actress, she didn’t know why the traffic slowed down, so her tweet was merely ignorant, and not pretentious or careless as Rob suggested.

Mod Sun, on his Instagram Stories page, said to Rob, “I thought you were cool, man. Out here being whack.” He wrote, “It’s quiet as f*ck over here for, Rob Lowe, quiet as f*ck.”

The rapper suggested that people should just be friendly to each other; there’s no reason for such hostility.

Bella wrote on Wednesday, “f*ck you to 101 Santa Barbara,” because the traffic jam was making her late.

Lowe proceeds to screenshot the message to make her look bad. In the post which we have for you above, Rob said Bella’s “attitude” is why people hate celebrities and Hollywood so much.

On the same day, Bella revealed that she didn’t know what caused the traffic jam. She said, “had no idea why the 101 was shut down” and she implored those affected to get home to their family safe.

According to a report from CNN, around 17 people have lost their lives in the California mudslides, and approximately 43 people are missing. Dozens are injured. California was also hit by wildfires recently, with many homes of celebrities ruined and those affected forced to evacuate. 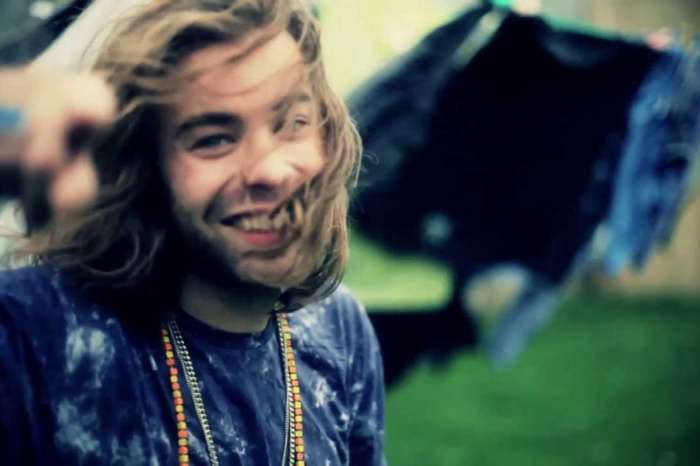 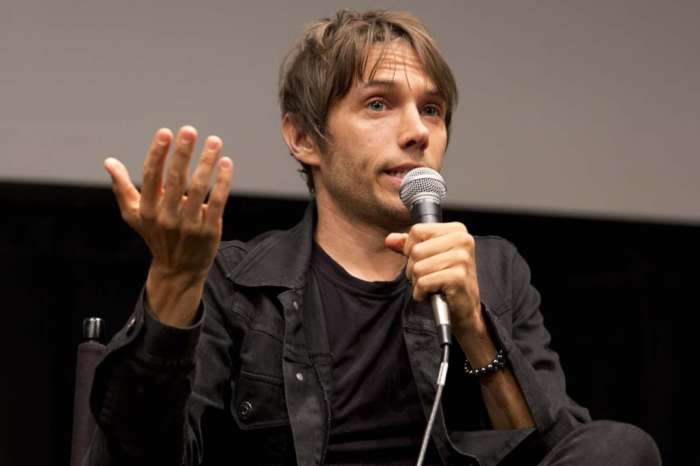