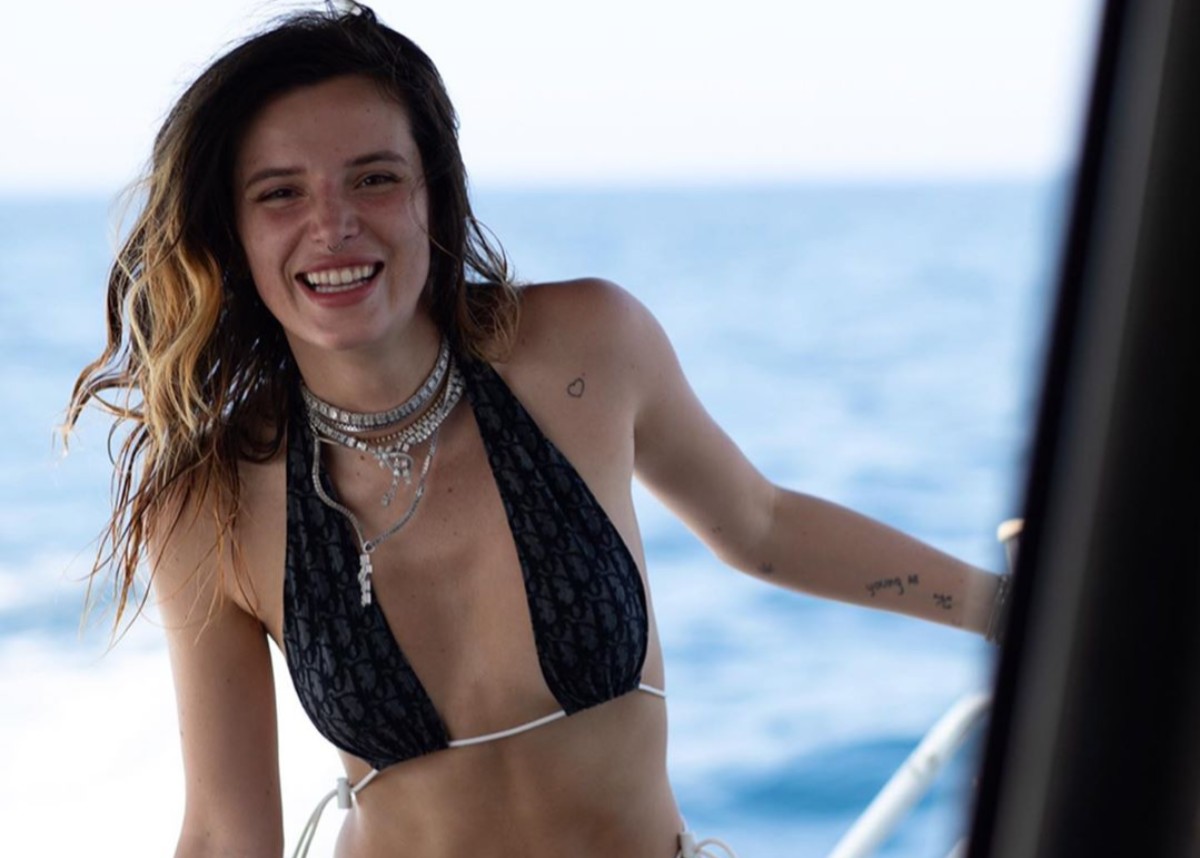 Bella Thorne has shared several photos on her official Instagram account that has people wondering if she may have feared she was pregnant. Bella is dating Benjamin Mascolo and the two are very public about their relationship and feelings for each other. In Bella’s latest Instagram posts, she showcases her natural beauty while she and Benjamin engage in a lot of romantic back-and-forth banter that lets everyone know they are serious about each other. But when Bella shared photos of herself in a bikini on Saturday, fans became concerned regarding her caption.

Bella made it appear that she was worried she may have been pregnant and was happy that she wasn’t.

She wrote the following caption on her series of bikini photos.

“I woke up with my period and this is how excited I am 😐”
Those who looked at the photos compared to the emoji that Bella used stated they were confused as to whether her smile in the photos meant she was happy about not being pregnant, or if the face on the emoji indicates she was ready to become a mother.
Benjamin responded with the following comment.
“You are the most beautiful woman I’ve ever seen in my entire life.”
The love between Bella and Benjamin is real and on full display.
You may see the photos that Bella Thorne shared with her 21.9 million Instagram below.

Bella looked gorgeous in her bikini and the redheaded stunner is regarded for her natural beauty. Those who follow Bella on Instagram will find plenty of makeup-free selfies where the Midnight Sun and Him & Her actress shares how gorgeous she really is.

Bella Thorne is also very real. She doesn’t hold herself back for the sake of being pretentious and takes issues into her own hands when needed. She is open about her sexuality and has also spoken out a bit about the sexual abuse she experienced as a child.

It comes as no surprise that Bella would drop the news that she had her period on Instagram where she has over 20 million followers without batting an eye.

What do you think? Was Bella Thorne celebrating that she isn’t pregnant or was the emoji face suggesting she wished she was? 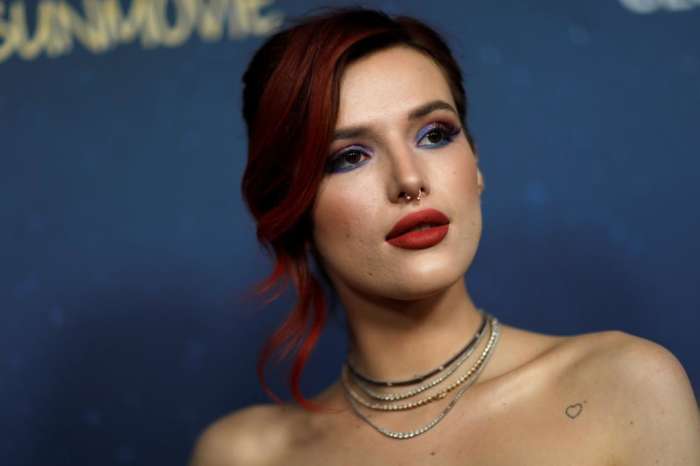 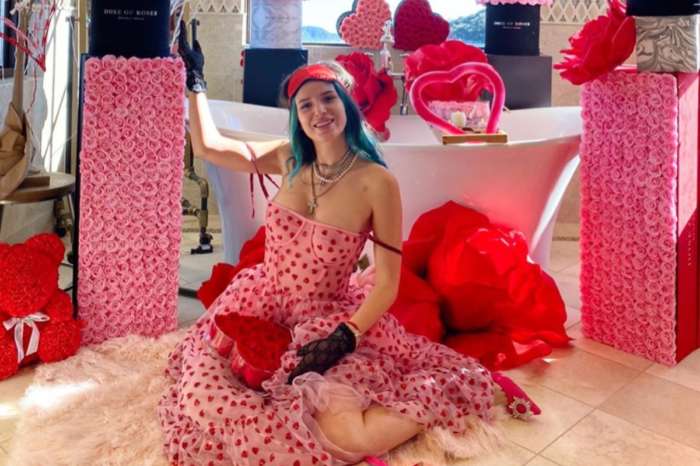 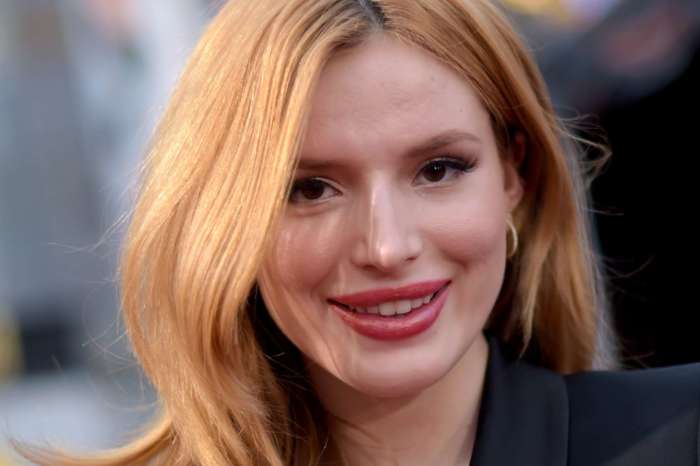 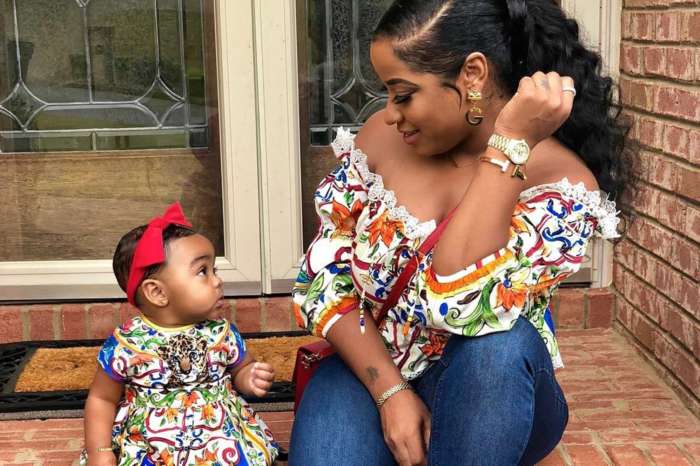