Bella Hadid Takes Photo Down After Selena Gomez Compliments Her – Was She Being Petty? 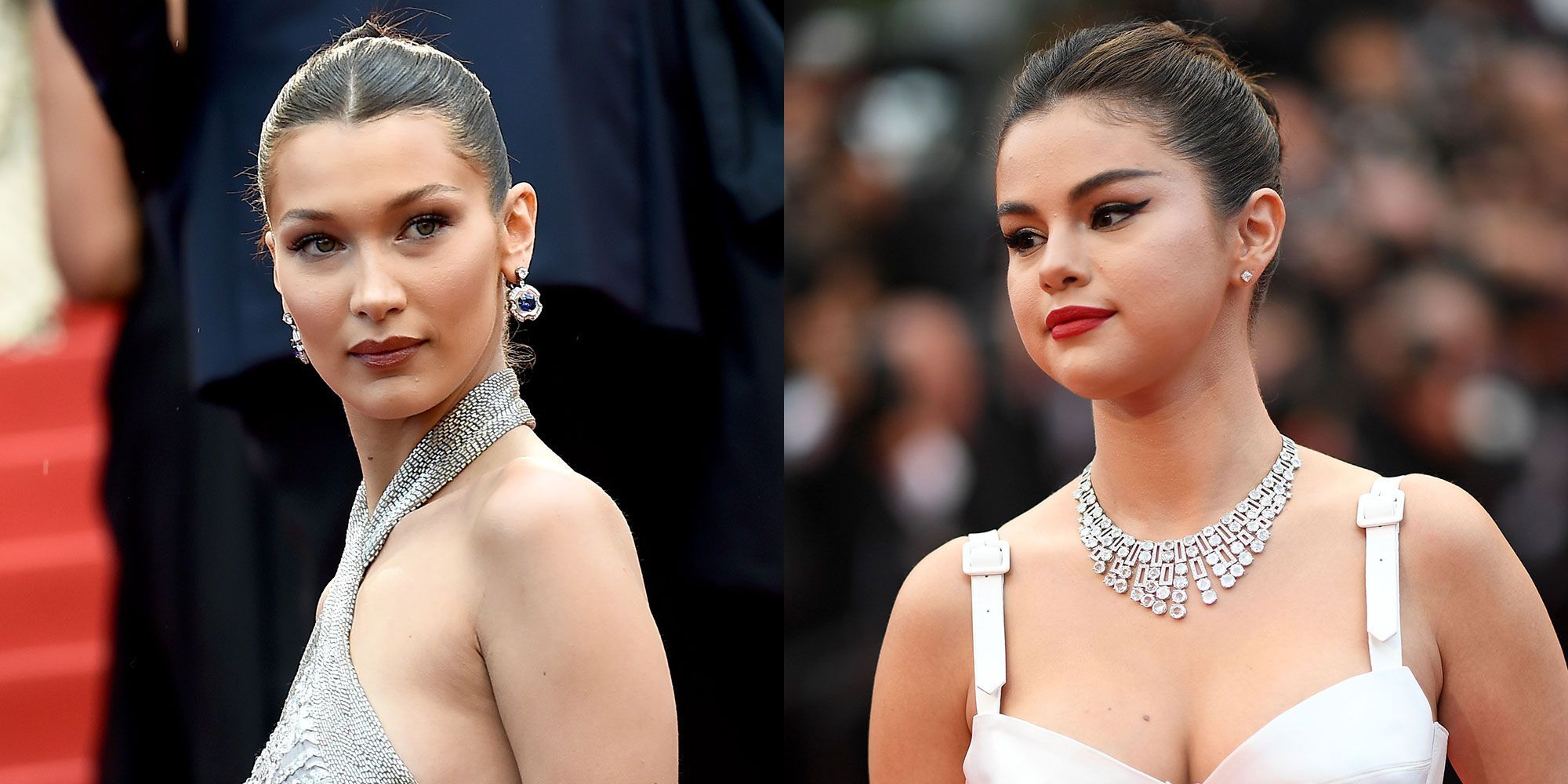 Fans are confused as to why Bella Hadid decided to delete a post from her Instagram account after Selena Gomez left her a positive comment under it! Does it have anything to do with the singer?

As you may know, both ladies dated The Weeknd so now people think Bella might not be a big fan of Selena, which is why she deleted her pic after being complimented by her!

But is that reason enough to go as far as to do that, especially since Selena had nothing but good things to say about her?

It’s safe to say that social media is confused about the mysterious disappearance of that pic!

It all started with the model sharing the snap on her IG.

Not too long after, Selena Gomez joined the huge number of people who took to the comment section to gush over Bella.

‘Stunning [heart eye emoji],’ the singer wrote, letting her know she was a fan.

However, the photo was gone soon enough and the comment along with it and if not for a screenshot from Comments by Celebs, no one would have even known about the compliment Selena gave Bella.

While there is no explanation as to why she deleted it, fans of Selena think Bella was being petty and that she decided to do that only because Selena commented on it.

And it sounds like Selena might be thinking the same thing because when a user pointed out the post was down, she reacted with: ‘That sucks [crying emoji.]’ 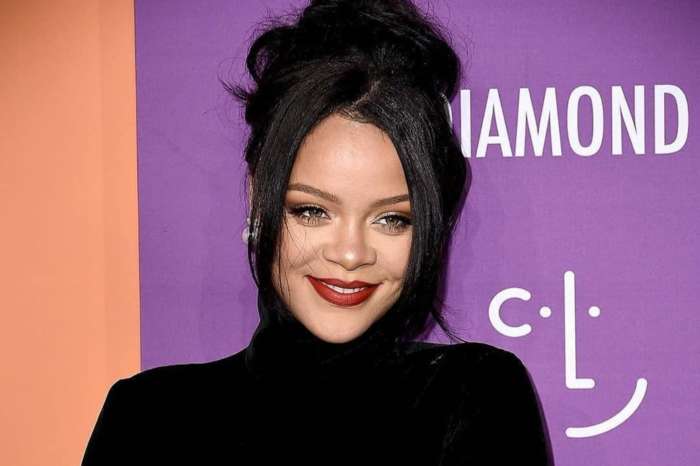