Bella Hadid Posts Alluring Video And Deletes It Without Explanation 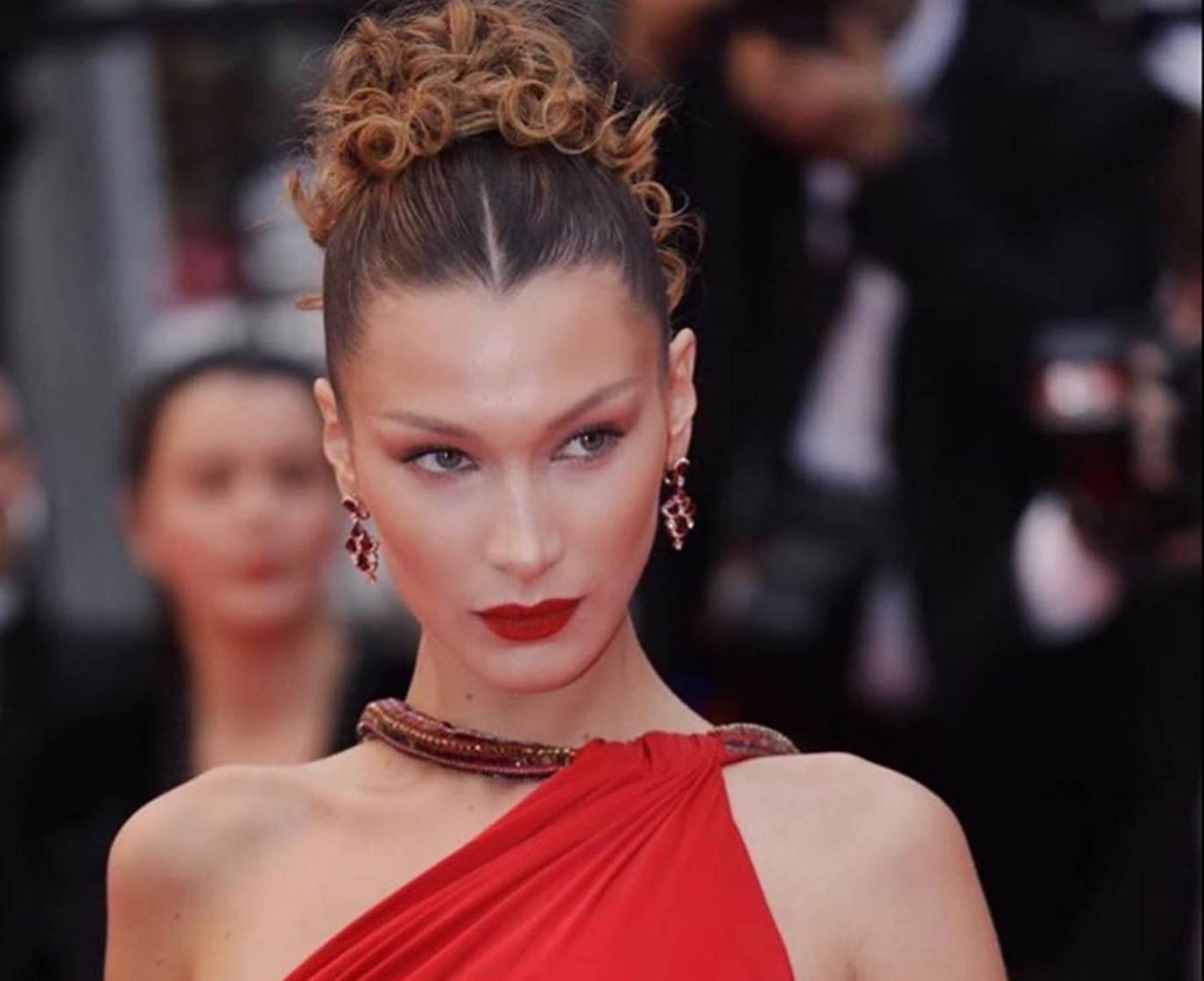 Shocking many of her fans, Bella Hadid decided to go topless in a new video that was just released on her Instagram account.

She can be seen with tied hair, smiling and walking around graciously as she holds her arm out.

Of course, the video does not go into too many naughty details, so fans who were hoping to see some of that will likely be disappointed.

However, still, many commented on how beautiful Hadid looked and the fact she presented herself well.

There were also some less tasteful comments among the general bunch, but those were thankfully a minority as most people were supportive of Hadid.

However, unfortunately for those who were hoping to see the video but still have not, it was deleted not long after it was posted without any explanation from Hadid herself.

As can be expected, many fans immediately jumped into various theories about the possible reason for the deletion, but nothing concrete has been pointed out so far.

Some have speculated that Hadid could still be affected by the recent controversy around her Calvin Klein ad.

However, the negative sentiments back then were mostly aimed at the company itself, and not at Hadid, so it is not clear if that could have been a contributing factor.

The recent video she posted did not seem to attract any comments reminding her of the Calvin Klein incident, although it is not out of the question that it could have had something to do with the whole story.

In any case, Hadid has remained mostly silent after deleting the post.

Hadid does have a lot of impact on her followers. One of them wrote: “I wouldn’t be there today if you weren’t by my side all the time. You can’t imagine how much you count now. Life would be so boring and such a mess without you. Thank you for always remind me to love myself, believe in me and my dreams and to never give up 💘.”

However, some of them think she should be more conscious about the environment.

A follower added: “Please be aware of your carbon footprint. This is disgusting flaunting a complete lack of awareness for the environment; you should be ashamed. The planet isn’t your personal playground.”

Hadid is making some big moves in the fashion world. 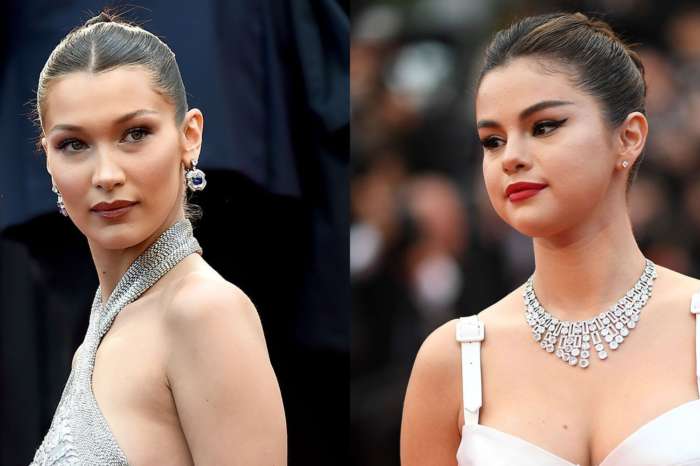 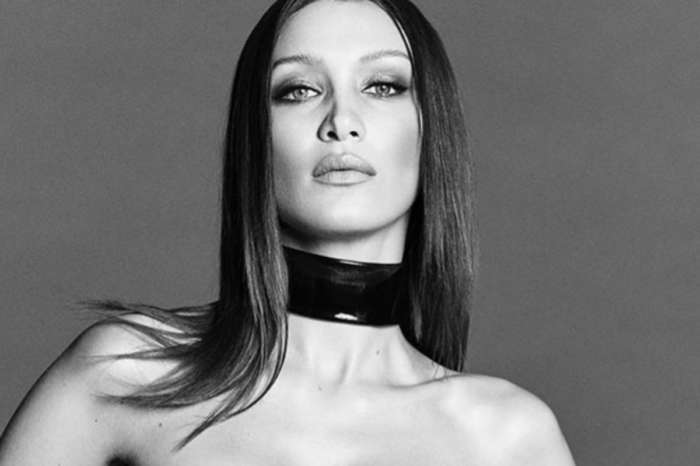 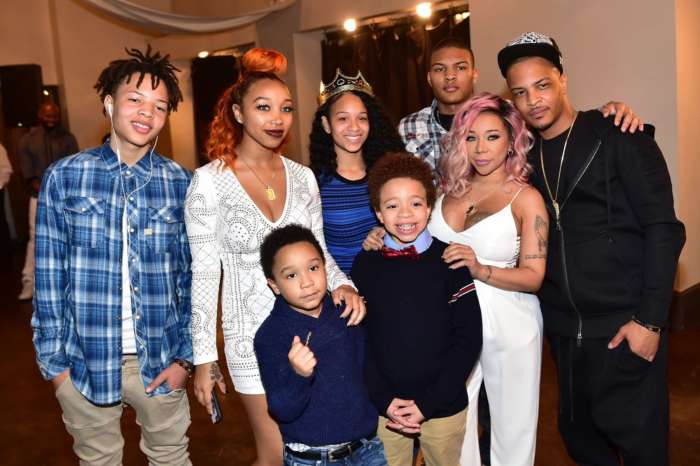