Bella Hadid and The Weeknd are back on after splitting in 2016 and seeing other people. Now that the couple has reconciled, Bella is determined to make peace between her family and her beau.

The couple was first spotted back together post-Selena Gomez split where The Weeknd was seen leaving Bella’s apartment dressed in dark clothing late last year. During that time, the two were simply friends catching up with one another and the gorgeous model still had her guard up.

Abella was reportedly caught making out at Coachella earlier this year where things heated up for the two. After recent multiple public displays of affection at the Cannes Film Festival and a Parisian rendezvous — the two seem to be getting pretty serious yet again.

Bella was burned by the R&B crooner when he chose to date her ‘associate,’ Selena Gomez. Obviously, her family has some reservations about this reunion and Bella has a plan to end all of it.

The 22-year-old has convinced her mom to find forgiveness but hasn’t been as lucky with her sister, Gigi Hadid.

A source tells Hollywood Life: “Bella has finally managed to convince Yolanda to forgive Abel and accept that he’s back in her life and that’s a huge, huge relief. Unfortunately she’s having a harder time getting Gigi’s blessing, she’s still not convinced that he deserves another chance and neither is Bella’s dad. It’s turning into something of a battle, but Bella isn’t giving up, she’s determined to fix it. She wants to arrange a big sit down with Abel and her entire family so they can all hash this out and make peace. Bella’s got big hopes for her future with Abel, that’s why this is so important to her.”

Hopefully, the sit-down works and the two get their happy ending.

Do you think Gigi and the rest of Bella’s family will be able to be okay with the status of the couple’s relationship? 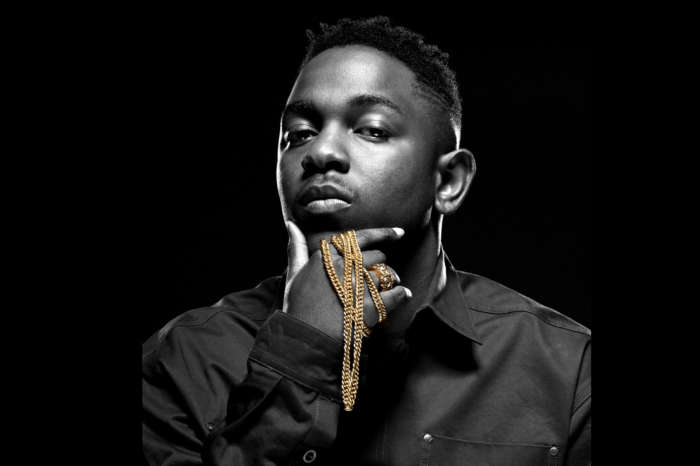 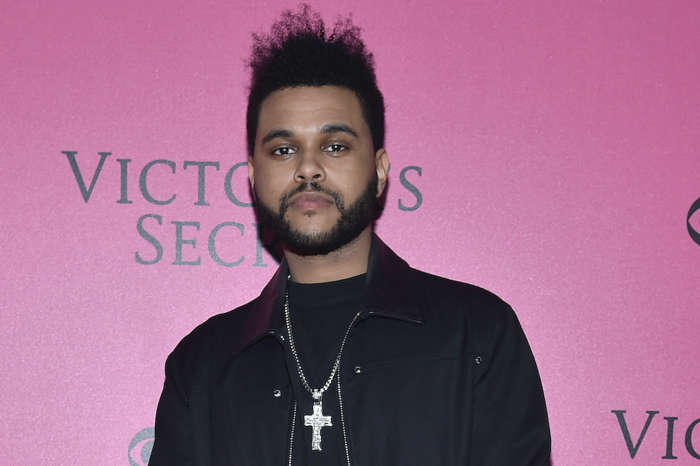