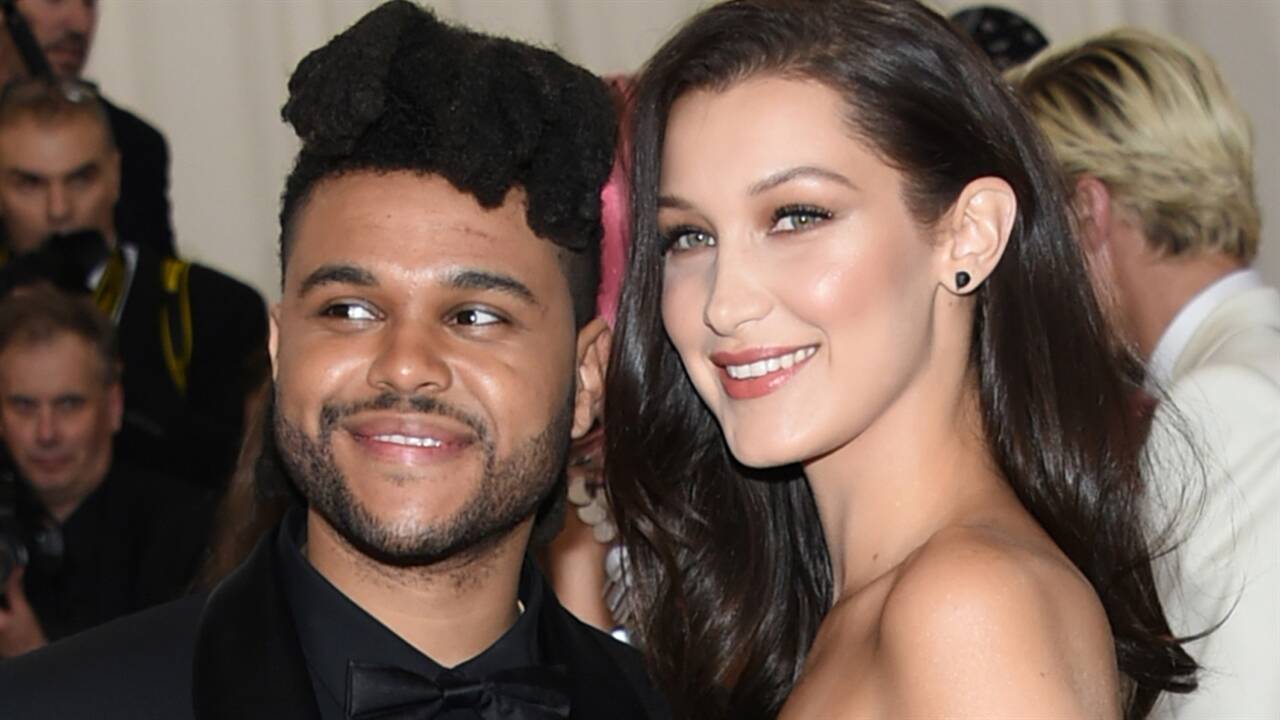 Following the release of The Weekend’s newest album titled After Hours, a lot of fans started speculating that the singer referenced his ex, supermodel Bella Hadid a lot on it. That being said, one insider report claims to know how she reacted to the rumors.

Apparently, Bella sees the reason ‘why fans would think his music references their relationship.’

The album was released a couple of days ago and since then, listeners have been doing nothing but look for clues that some of the tracks are about his on again, off again girlfriend.

The source shared via HollywoodLife that ‘Bella knows that Abel has always put his heart and soul into his music. She can definitely see why fans would think his music references their relationship and she can’t help but think the same.’

Obviously, people would expect that at least a couple of songs on his new album would be inspired by what they had and how it ended.

The source went on to dish that ‘She understands that musicians write about their past relationships or heartbreaks. She has a lot of history with him and that doesn’t just go away because they’re not together anymore. Despite things not working out between them, there are people that will always have a special place in our hearts and that’s just the type of connection they have.’

Sure enough, fans were quick to find some clues about their past together, one being in the song Escape From L.A., for instance.

The Weeknd sings about a woman who ‘got Chrome Hearts hanging from her neck,’ in the lyrics, which could be a reference to Bella’s collabs with a streetwear brand.

What do you think about the singer possibly referencing his ex in his new music?