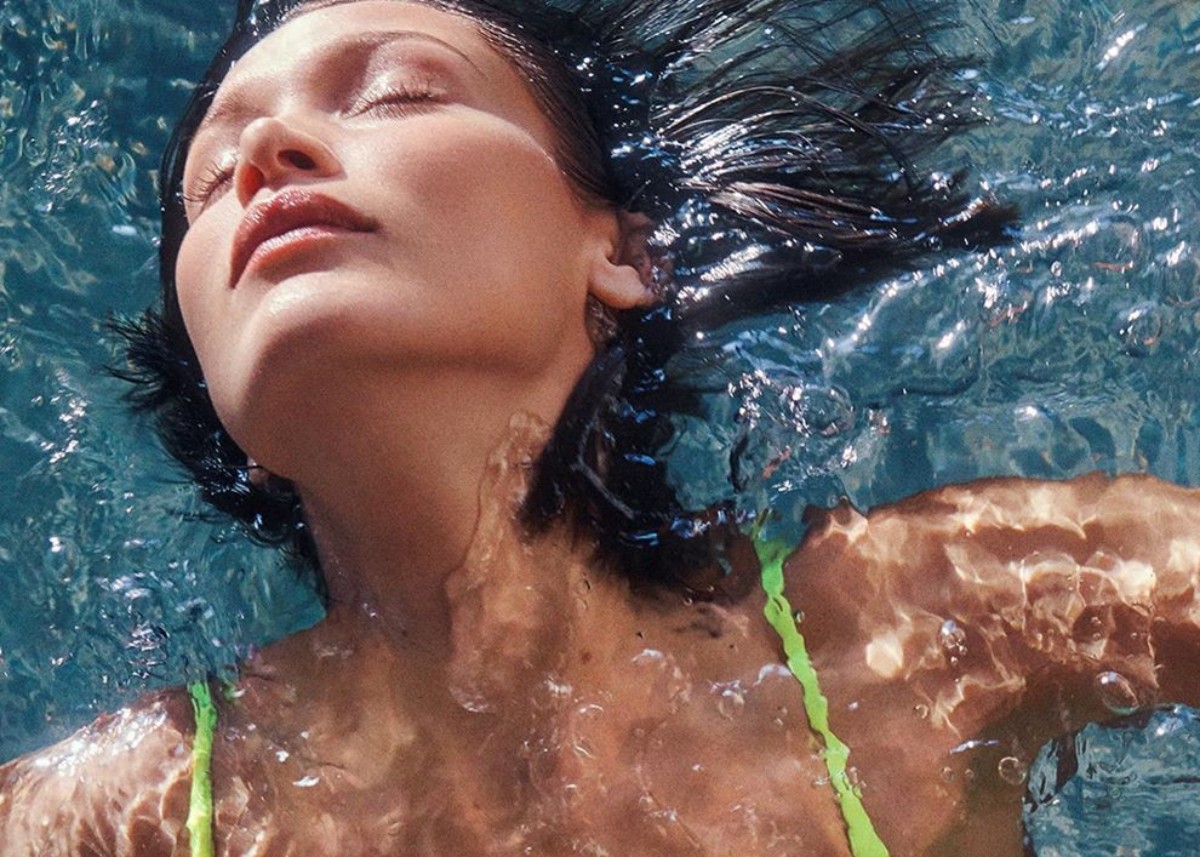 Bella Hadid is flaunting her figure in a pale yellow, underwire crop top. Bella was photographed wearing the top with a pair of low-rise, army-green pants while out in New York on Friday, July 24, 2020. Photos of the 23-year-old wearing the outfit are going viral and her fans are loving the look. Bella showed off her incredible abs while carrying two purses. The first was an oversized, Louis Vuitton Keepall Lv2 Ebene Damier Print 50 Bandouliere Limited Edition. brown-coated, canvas shoulder bat that costs approximately $6100. The second bag was a Chrome Hearts Leopard bag with green trim, Bella has done several capsules with Chrome Hearts and is planning another one soon.

Bella is known for wearing creative and original outfits and the Mirror Palais Underwire Polo. The blouse is a cross between a bra and a traditional blouse. It has a three hook closure on the back as if you were snapping a bra. The front features an underwire that defines cups as if you were wearing a bra.

You may see the outfit that Bella Hadid wore in the photos below.

Bella has been spending time in Pennsylvania on her mother’s farm where just the other day she showed off her skills by building a swing. Her older sister Gigi is pregnant with her first child and Bella is set to be an amazing aunt to her niece or nephew. Overall, Bella Hadid has kept a relatively low profile since the Coronavirus pandemic hit but she has shared plenty of modeling photos and pictures from the farm on her official Instagram account.

Bella has spent a great deal of time with her horses on the farm and it is well known that Bella is an avid equestrian. She’s also managed to get a little bit of work in having recently flown to Italy with Hailey Baldwin Bieber where they posed in bikinis on a yacht.

What do you think about Bella Hadid’s outfit? Do you like the Mirror Palais underwire blouse? 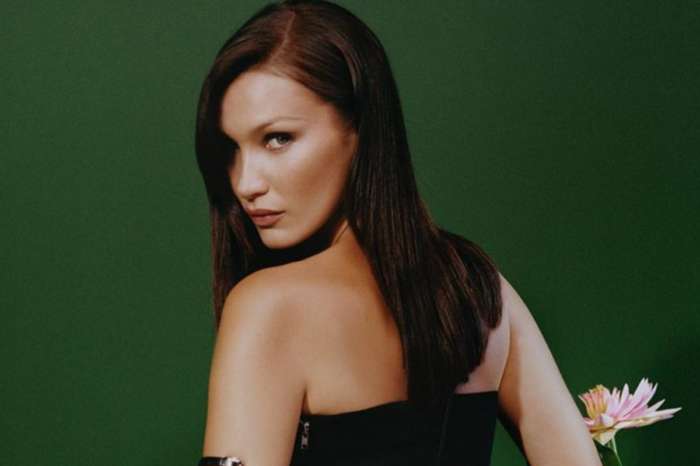 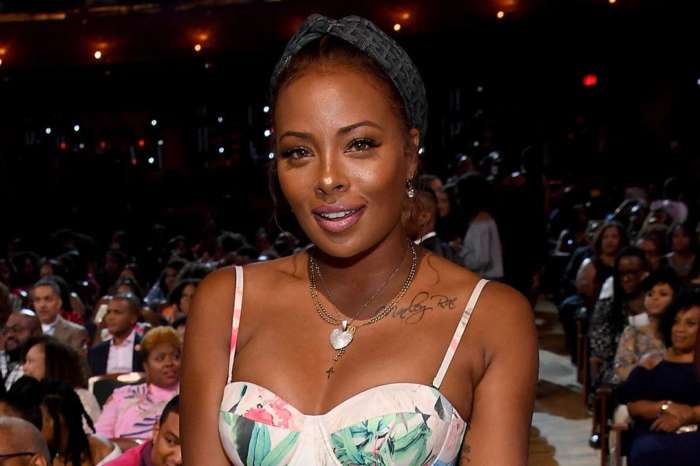