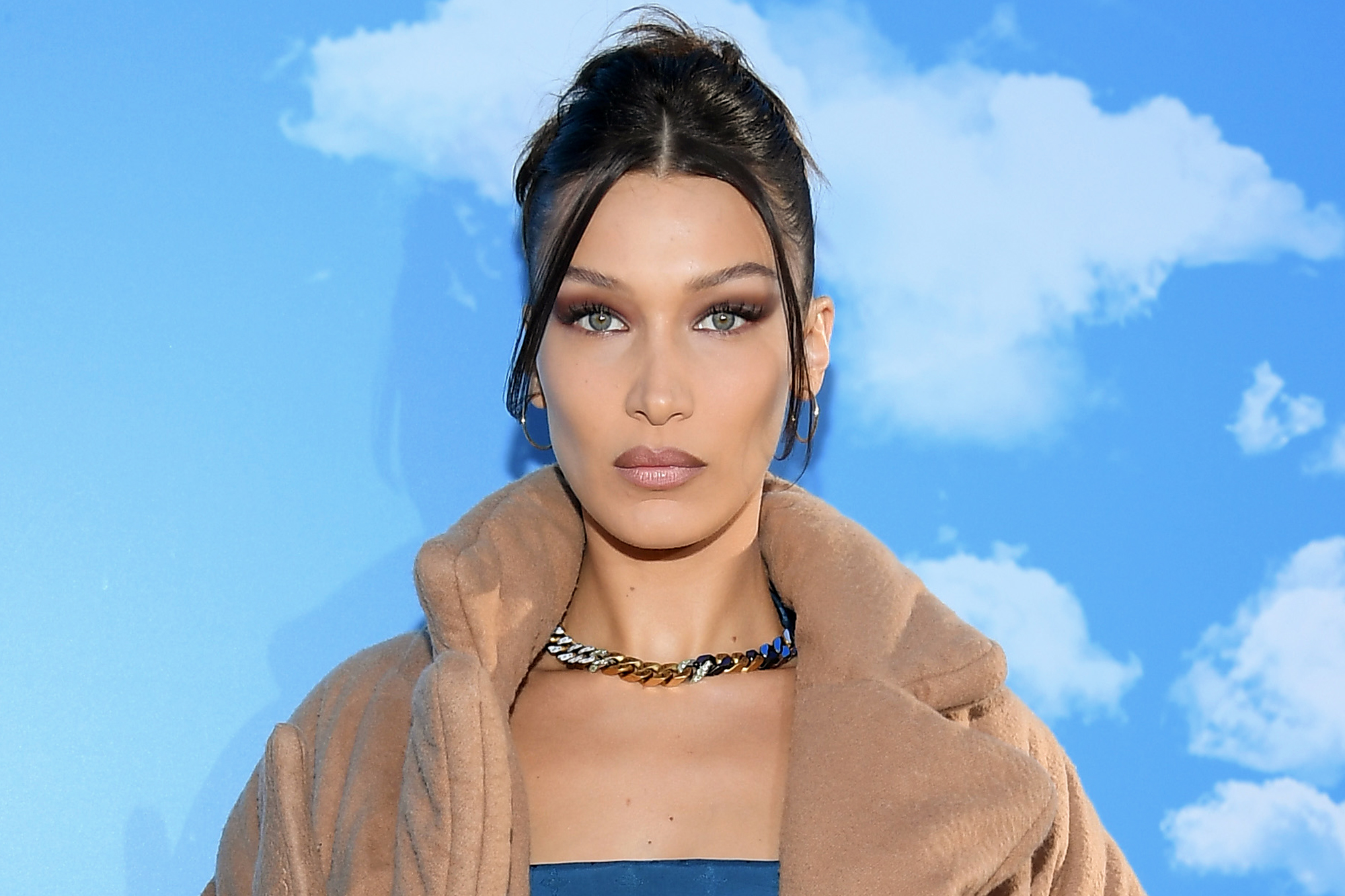 The supermodel took to her platform to share some new pics in which she was showing off her natural beauty, having no makeup on! While she received a lot of love and compliments from fans, there was also someone who did not hesitate to point out that she looked tired in the snap!

As a result, Bella Hadid clapped back, wondering why they had so much interest in her eye bags!

RELATED:Kyle Richards Invites Jessica Simpson To Join The Cast Of RHOBH After Her Hilarious Post About Being 'Housewife Of The Year!'

That’s right! One follower told Bella Hadid that she looked ‘so tired’ in the makeup-free snap she posted on Instagram.

The selfie was a close-up of her face while she was lounging on the bed, her freckles and pretty eyes visible.

It’s hard to think ‘tired’ when looking at such a picture but someone still managed to find the negative in it, telling the model just that!

In response, Bella wrote: ‘I was [tired] and just woke up. I’m sorry that my bags offend u.’

The commenter was shocked to get a response from the Bella sister and proceeded to gush about it in another comment.

Not only that, but they also totally backtracked and actually complimented her this time around: ‘@bellahadid I’m screaming. Did my best girl just reply me?! Plus hey, you’re so gorgeous! Your eye bags are just a work of art.’

As for the other comments under the post, most of Bella’s followers raved about her beauty and sexiness since a few bathing suit photos were also featured.

For the full-body shots, she was posing in a bathroom, her face just as bare as in the close-up.

These pics were shared only a day after her former boyfriend, The Weeknd performed at the Super Bowl.

Apparently, Bella was super proud of him, even though they are no longer an item.

One insider told HollywoodLife that ‘She’s really proud of how far he’s come and to see where he is now.’ 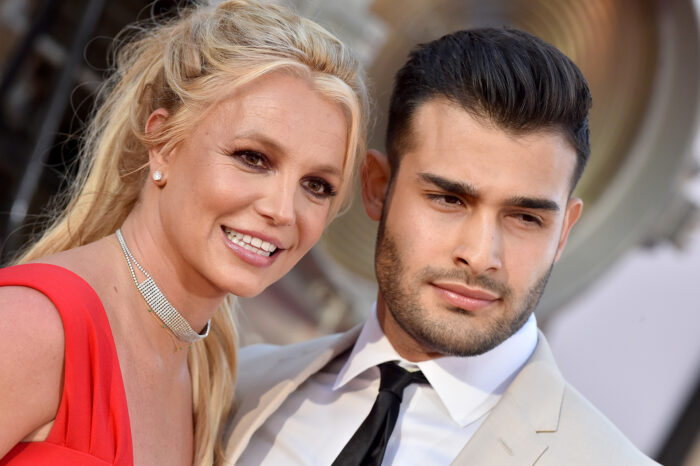 Britney Spears’ Boyfriend Sam Asghari Says He Has ‘Zero Respect’ For Her Dad!