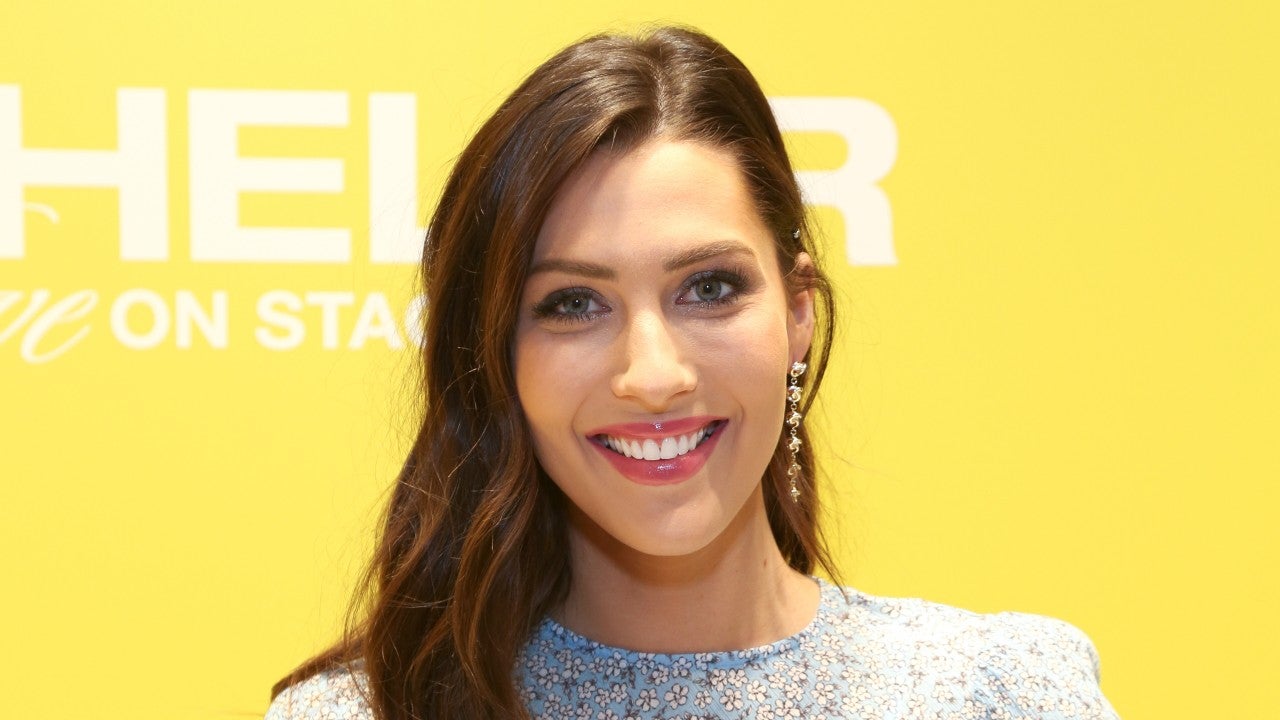 The former Bachelorette took to her platform of choice to share a lengthy message about having her heart broken! The post doubled as a New Year’s Day note, in which she reflected on the year that just ended.

As fans know, this comes after Becca Kufrin‘s split from Garrett Yrigoyen.

The reality TV star began her letter by writing: ‘2020. Man, you really gave me a run for my money. You’ve challenged me in ways I never thought possible. You changed the trajectory of my life, took several people I loved away, and you pushed me to the point I almost broke. But I didn’t.’

Back in September, Becca told her supporters that she and Garrett were over after two years of being engaged.

Obviously, that was not the only challenging part of 2020, but she stressed that she’s had a lot to learn from each and every thing she went through in the last year.

That being said, Becca made sure to thank 2020 for teaching her so much.

‘Thank you for breaking my heart and allowing me to put the pieces back together in the most weird, but customized way. You rocked me, but ya could not fully knock me. And even through all the sorrow, pain, and uncertainty, it’s been the most memorable and important year that I have experienced in all my 30 years.’

Not too long after the split, in October, Becca got candid about her choice to freeze her eggs.

She vowed to keep her fans posted about that journey in order to help other women out there who are thinking of doing the same.

Then, last month, she stopped by Kaitlyn Bristowe’s podcast Off the Vine, where she revealed whether or not she would ever appear on The Bachelorette again.

‘Oh god! I don’t know. Lately, people have been asking, I think because I’m single. I never want to say no and I would never want to say never. But also, I’m 30. I feel like a grandma. I love to sleep. I love my bed. I love snuggling with [pet dog] Minno. When you film an entire season, there is no sleep for two-plus months,’ she responded, insisting that she wasn’t sure she could do it again! 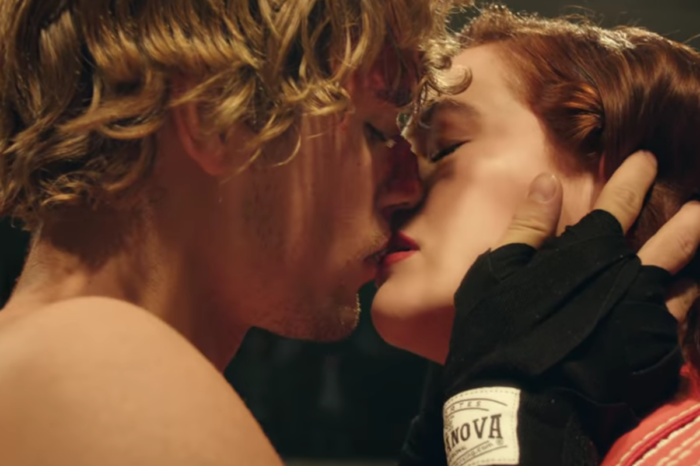