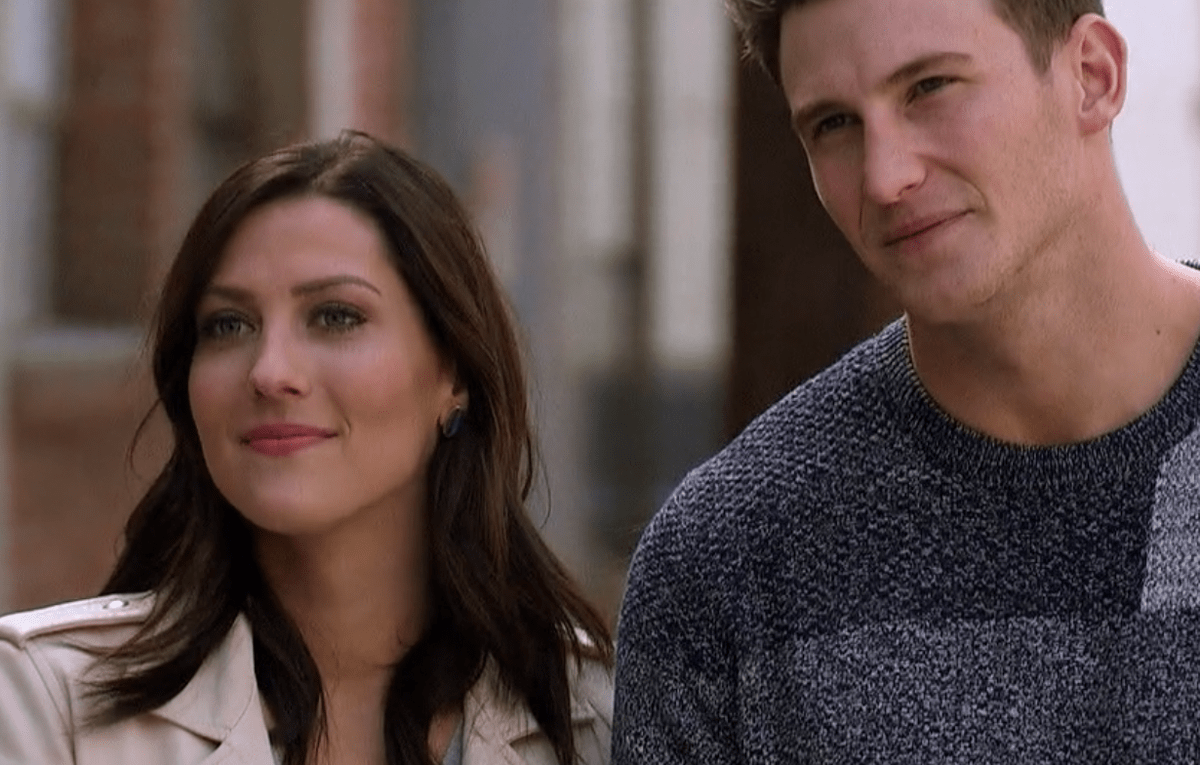 While at the Lulu’s Los Angeles pop-up, Becca Kufrin chatted with E! News. The former Bachelorette star sent a piece of advice to Blake Horstmann from Bachelor in Paradise during the interview.

Becca also discussed her new puppy as well as moving to California and more!

However, what everyone really wanted to know was her opinion about what Horstmann got into this season of BiP.

As you know, the man was part of her season of The Bachelorette.

Hortsmann has been involved in a few different scandals ever since joining the cast of Bachelor in Paradise.

After joining the show, he started some drama since he got involved in some complicated relationships with three women – Kristina Schulman, Caelynn Miller-Keyes, and Tayshia Adams

Kufrin’s advice, while addressed to Horstmann, is useful to all contestants.

‘I think that everyone learns something from the show whether they had a great time or not. They always learn something and take away from it so that is all you can ask for,’ she dished to the news outlet.

Asked about her runner-up and what she thinks about his appearance on BiP, Becca went on to say that ‘I support him. I wish him the best and I wish him to find love but, Paradise is not for everyone.’

Speaking of support, she revealed that the reason why she decided to tune in to the show was that it features some of her girlfriends: ‘so I was like, I need to watch and support. It was really dramatic. It was the first full season of Paradise that I have ever watched. It was interesting to see if from beginning to finish. Some of my girlfriends found love and happiness and that is all that matters.’

Mike Johnson Talks About Those Rumors Surrounding Him And Tayshia Albums -- What Actually Happened At The Music Festival?