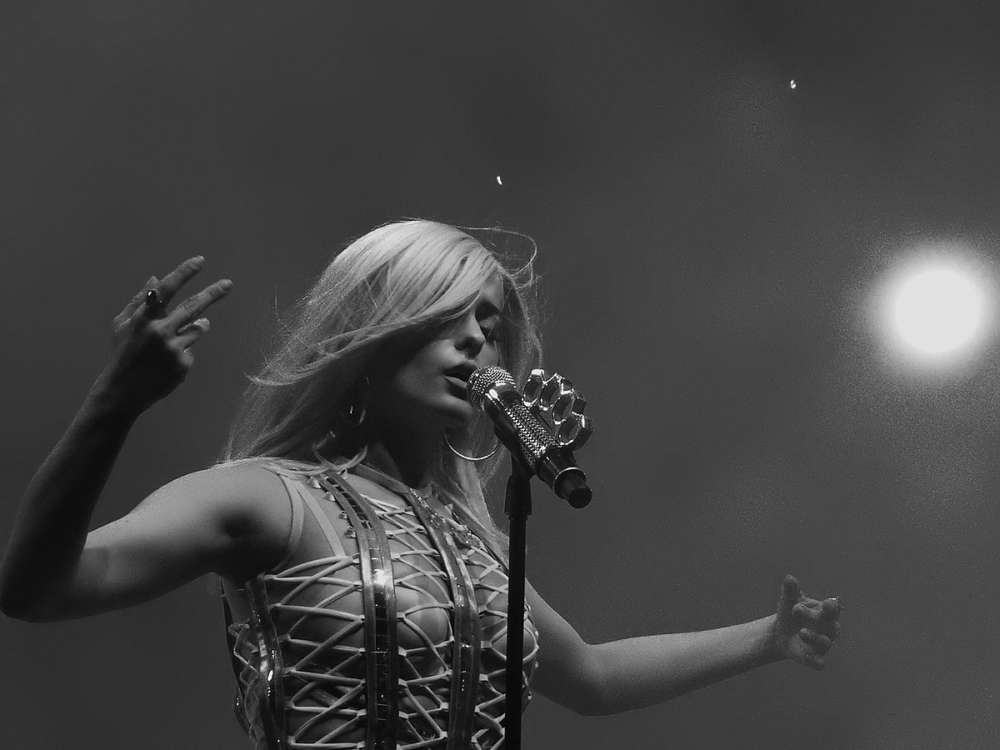 According to a report from CNN.com, Bebe Rexha recently took to her social media to lambast a music industry executive who supposedly told her that she was “too old,” to be sexy and that the sexual posts on social media were confusing her brand.

This past Monday, the 29-year-old songwriter/singer posted a photo of herself in her underwear, and she said that recently, “a male music executive” told her she was getting too old to post such images on her social media account.

“I’m fed up with being put in a box,” the singer-songwriter remarked, stating that she believes that women are labeled as “hags” as they get older whereas men are believed to be “sexier” as they age. “Anyways, I’m turning 30 on August 30th, and you know what, I’m not running away from it,” the singer added.

I recently had a MALE music executive tell me that I was getting too old and that my brand was “confusing.” Because… I’m a songwriter and I post sexy pics on my Instagram and that’s not what female songwriters are suppose to do, especially for my age. I’m 29. I’m fed up with being put in a box. I make my own rules. I’m tired of women getting labeled as “hags” when they get old and guys get labeled as sexy with age. Anyways, I’m turning 30 on August 30 and you know what, I’m not running away from it. I’m not gonna lie about my age or sing songs that I feel will sell better because they sound “younger.” I’m gonna celebrate my age because you know what, I’m wiser, I’m stronger and TRUST ME I’m a much better lover than I was 10 years ago.

As it was previously reported, this won’t be the first time Ms. Rexha has fought sexism on her social media. Back in January of this year, the singer-songwriter claimed that designers refused to dress her for the Grammys on account of the fact she was “too big.”

Bebe said on the ‘Gram that people should empower others to feel good about themselves for who they are, rather than just their bodies. “We are beautiful any size,” the singer wrote.

Im sorry, I had to get this off my chest. If you don’t like my fashion style or my music that’s one thing. But don’t say you can’t dress someone that isn’t a runway size. Empower women to love their bodies instead of making girls and women feel less then by their size. We are beautiful any size! Small or large! Anddddd My size 8 ass is still going to the Grammys. #LOVEYOURBODY

Another celebrity to take the body positivity message as serious as Bebe Rexha is Jameela Jamil, who has, on account of her principles, repeatedly accused other celebrities and entertainers of marketing products to young children, while simultaneously hiding their diet, training, and potential plastic surgery.

One star the actress took to task was Khloe Kardashian. Jamil accused Khloe of marketing non-FDA approved drugs and other products to women while declining to reveal what has truly worked for her. Later, Khloe addressed these comments.

Speaking with reporters from The New York Times, the Kardashian sister said she’s more than honest regarding her training and diet routine, a lifestyle she shares with all of her followers on Snapchat and Instagram. 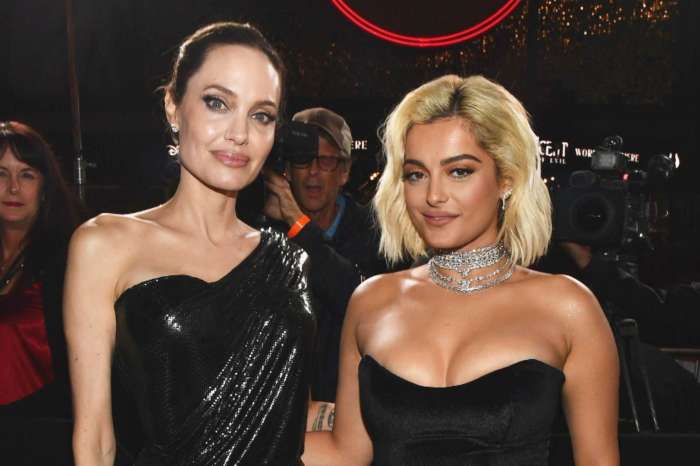 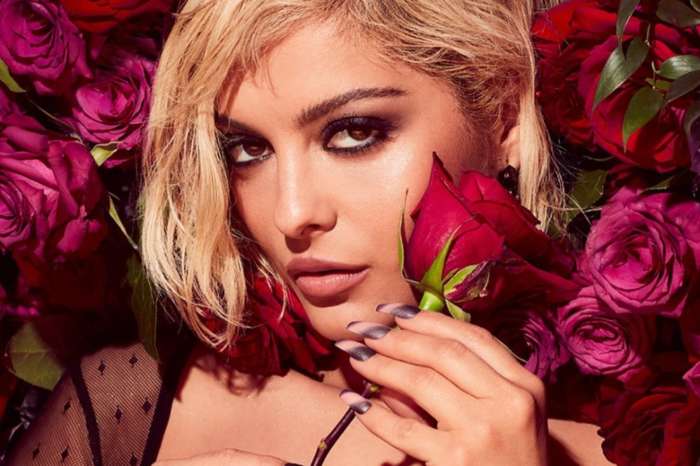 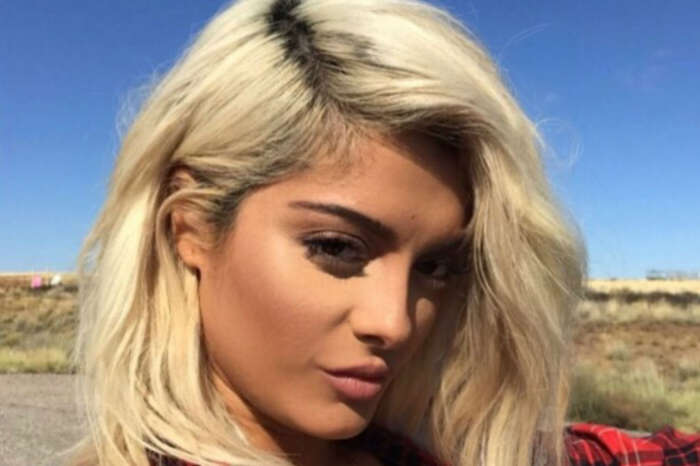 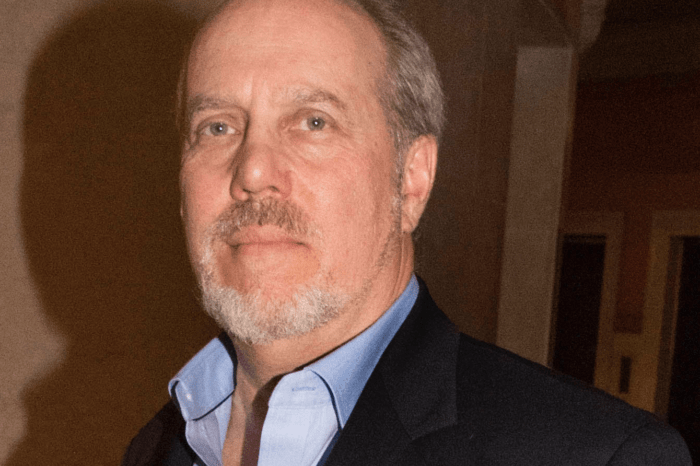