Bebe Rexha Called ‘Too Thick’ – She Fires Back! 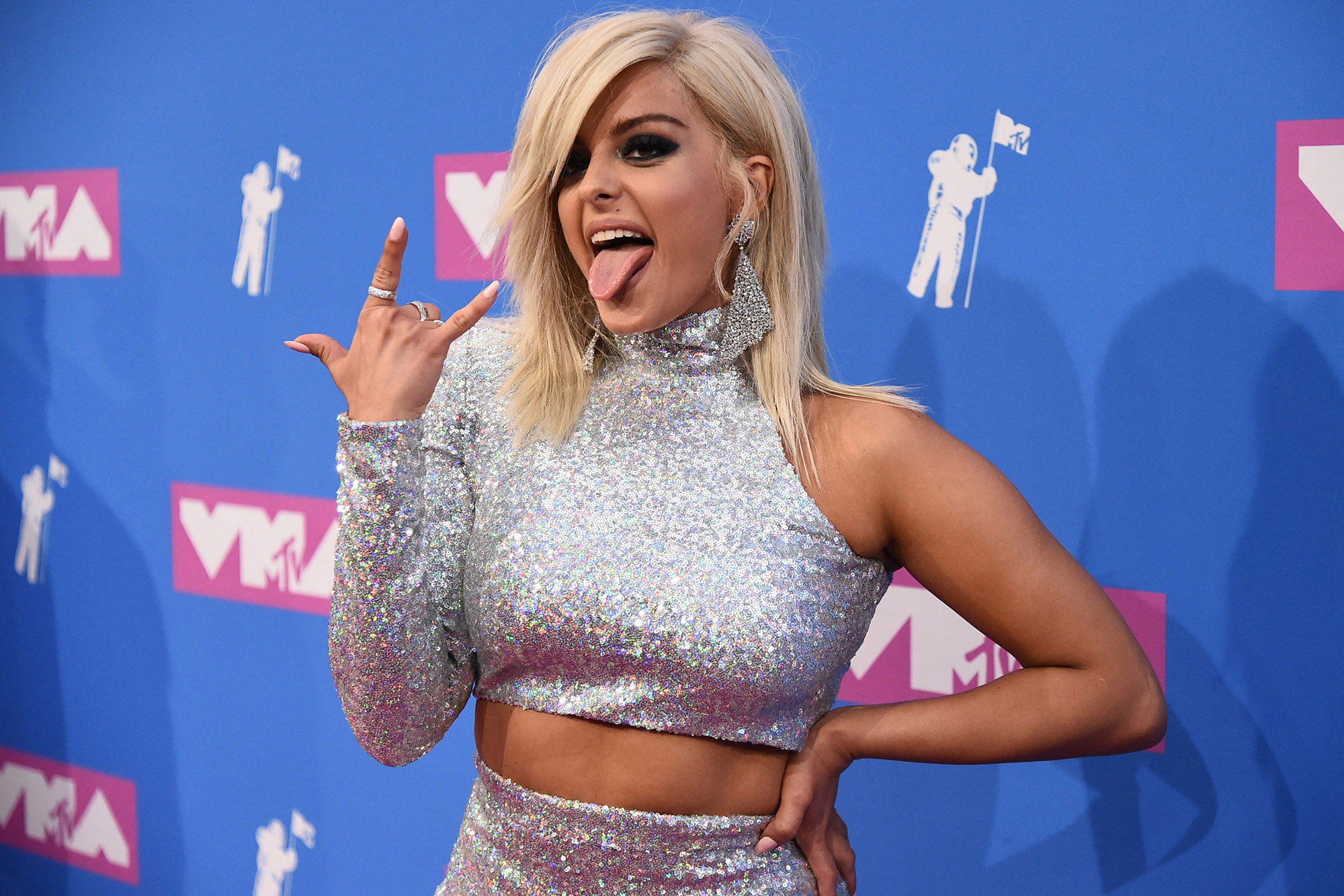 The singer is once again shooting back at her body shamers! Bebe Rexha has been the target of haters quite a lot lately as it seems like people have a problem with her weight.

Earlier today, Rexha took to Twitter to clap back at a troll who said she is too thick!

It all started when she posted a clip of her at Hangout Music Festival in Alabama, performing.

She was wearing a black leotard and also holding a pink shirt that read: ‘My vagina. My choice.’

My Vagina My Choice. Thank You Alabama. You got me emotional. Thank You @hangoutfest

Since the performance followed the new anti-abortion law in the state, it seems like the message was pro-choice.

In the comment section, one user wondered: ‘Okay don’t mean to disrespect but ain’t too thiccccck!?? I mean I never saw her like that BEFORE!!’

It did not take Bebe Rexha a long time to respond, by simply saying that ‘I gained weight get over it.’

As mentioned before, this isn’t the first time the singer reacts to hate regarding her curves.

In fact, she’s had even bigger things to deal with rather than just social media commenters.

After all, several designers refused to make her a dress for the Grammys, telling her straight up that it was because of her weight.

At the time, she responded with: ‘Empower women to love their bodies instead of making them feel less than because of their size. We’re beautiful any size! Small or large! Andddd My size 8 a** is still going to the Grammys. #LOVEYOURBODY.’

Rexha also got candid about the pressures of the industry during an interview for Health magazine.

‘When I first signed one of my deals, my managers were like, ‘Are you ready to get into boot camp shape?’ I was like, ‘Sure! What does it mean?’ They told me to lose twenty pounds, and it sort of messed me up. I went through a period of really not liking myself, and I still have my moments.’

She went on to explain that, at some point in life, however, you just have to start loving yourself and start doing things for your own personal health and gain. 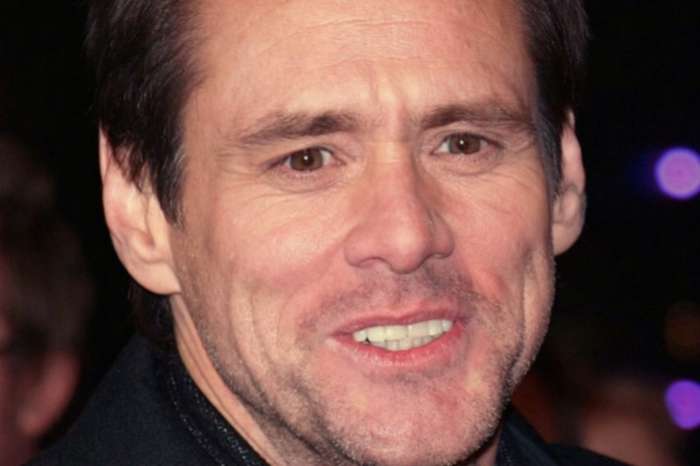