Beau Clark Reveals Details About His Wedding To VPR Star Stassi Schroeder — Here’s Why Their First Choice Venue Turned Them Down! 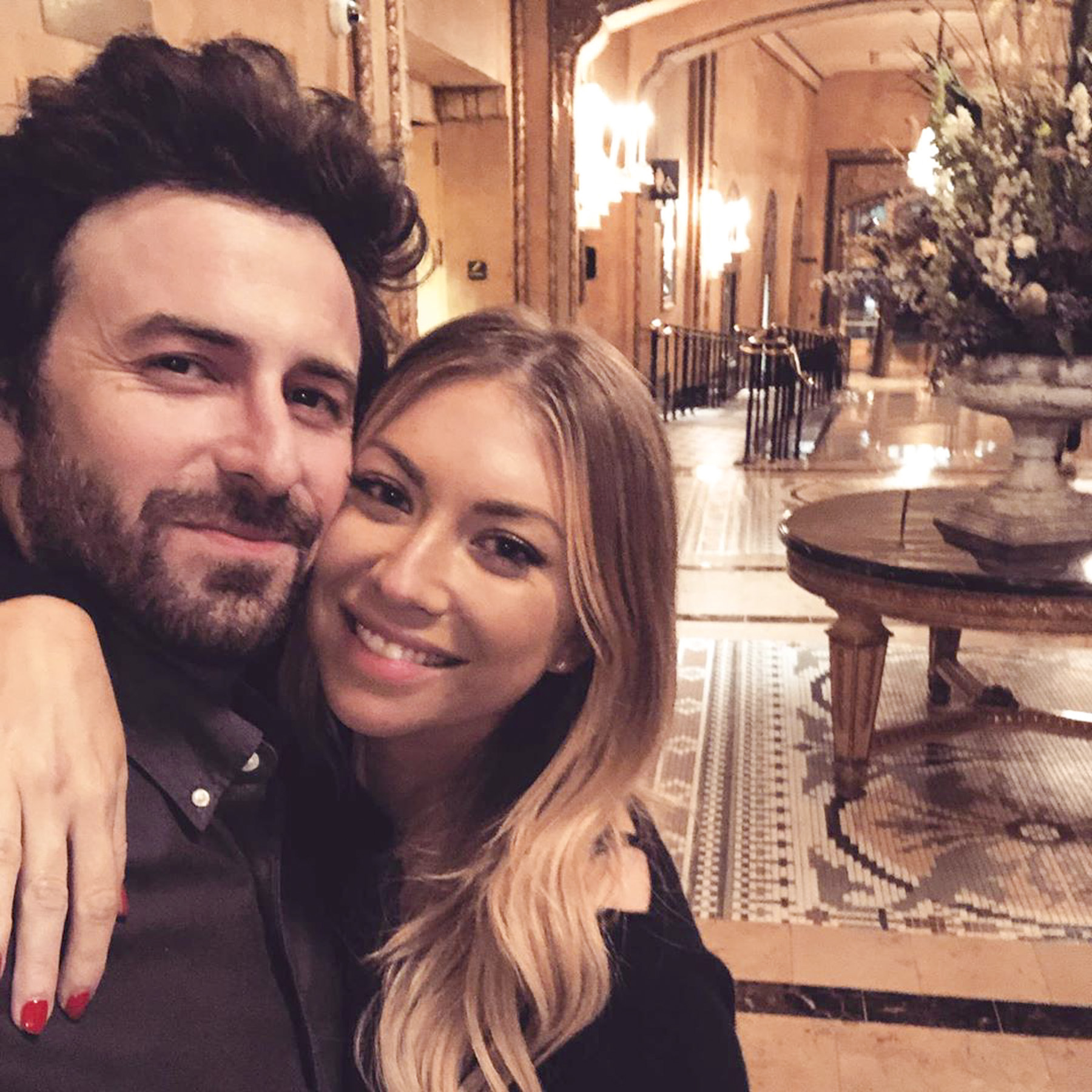 Beau Clark is one of the latest Vanderpump Rules significant others to earn an official spot on the cast. He recently revealed in an interview that he and Stassi Schroeder are in the midst of planning their wedding but hit a roadblock with their first venue of choice.

Stassi has been a part of the show since the first season (with a brief intermission) so it made perfect sense to her to get married on the series which a few of her co-stars have already done. Unfortunately, their original Italian venue won’t allow filming!

Clark explained to Hollywood Life: ‘We’re doing it in another country so it’s like, and also dealing with production and stuff and trying to make sure that the venues allow filming. Like, our first choice they didn’t allow filming so that was a bummer.’

However, since the couple won’t be saying ‘I do’ until October 2020 — they have nearly a year to get things right.

Beau continued: ‘But it’s going, so we’re not stressed and I feel like at least we have enough time. I feel like we’re in limbo, but we’ve at least begun to start the first steps. We just have to wait for all the filming permits and going from one country to another country.’

Schroeder previously revealed that they are having a ‘small’ and ‘intimate’ overseas wedding which should make it less stressful. However, she called the wedding planning process a pain but still very fun.

Beau also claimed that his soon-to-be wife already has a wedding gown that he’s not allowed to see.

Although the VPR star prides herself in being ‘basic,’ there will be nothing basic about her nuptials.

She even joked in her Straight Up With Stassi podcast that they may get married on Halloween and have a spooky theme to their ceremony. 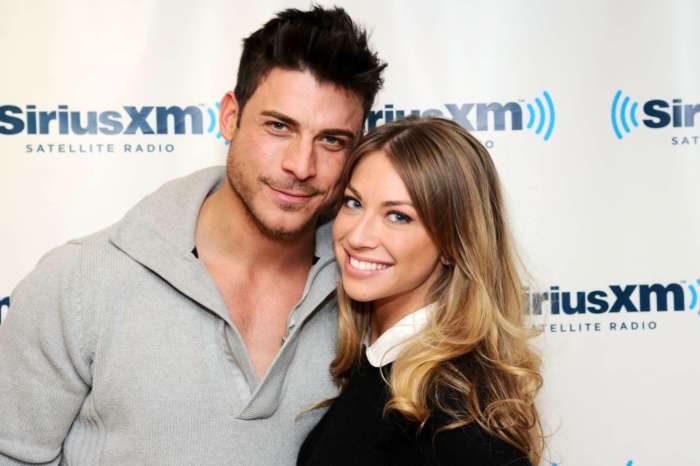 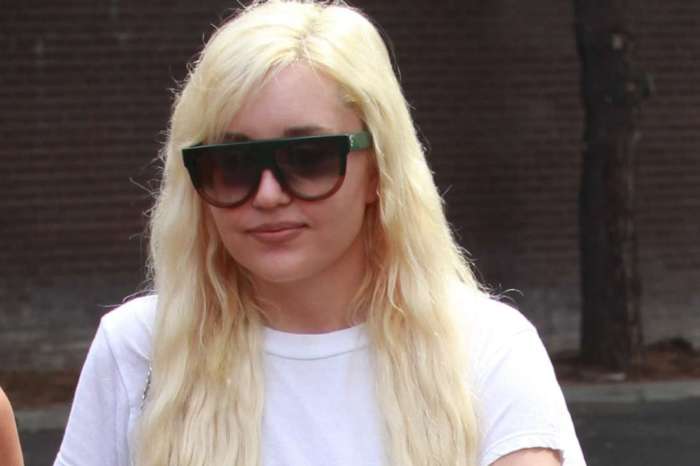