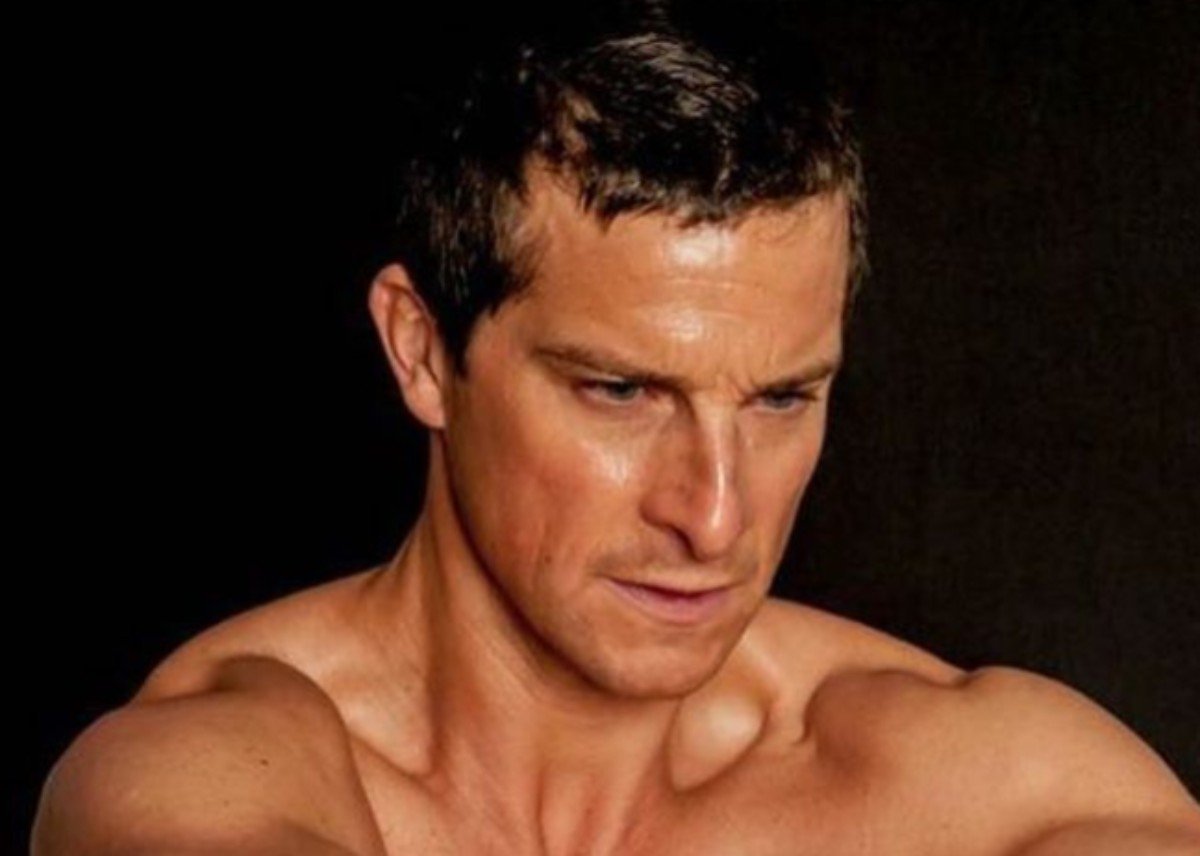 Bear Grylls is known for his show Running Wild with Bear Grylls, a series that focuses on Bear taking celebrities into the deep throes of nature for adventure and survival, but on Tuesday, it was Bear who was the star attraction.  The drama happened on Instagram when Bear made a decision to go live — but also wanted to go skinny dipping, and flubbed the timing of the two. Shocked viewers tuned in to see Bear’s latest adventure and were met with a naked Bear diving in all his glory into a body of water. He even left his socks on.

Bear is comfortable being in the buff and nudity isn’t something that he finds personally humiliating, as is attested to in his series, but it was evident this was a blooper and not something he intended to do.

In the past, Bear has made statements about how much he enjoys skinny dipping and how he is tempted to strip down and jump in whenever he sees a body of water, so it could just be the odds were in his favor that at some point in time, someone would see him fully exposed.

Of course, nudity is against Instagram’s terms of services so the idea he would have intentionally live-streamed himself diving into the water while naked is virtually null.

Bear Grylls accidentally flashes his manhood to stunned fans as he live streams himself NAKED before diving into a lake https://t.co/IdZosMnGAV

Social media immediately blew up with the news and jokes and memes immediately circulated. It took a while before Bear realized the snafu and deleted the Instagram video that already had people talking. People on all forms of social media are discussing the video and the story has gone viral.

Though it isn’t unusual for Bear to be naked, it is unusual for him to show his goods to everyone as he did in the video that surfaced following the Instagram live.

As the video circulating is of an adult nature, those who want to see it will need to look to outside resources. The Daily Mail has censored the video as has the Sun UK.

What do you think about Bear Grylls’ skinny-dipping snafu? Are you surprised that he accidentally filmed himself in the buff?