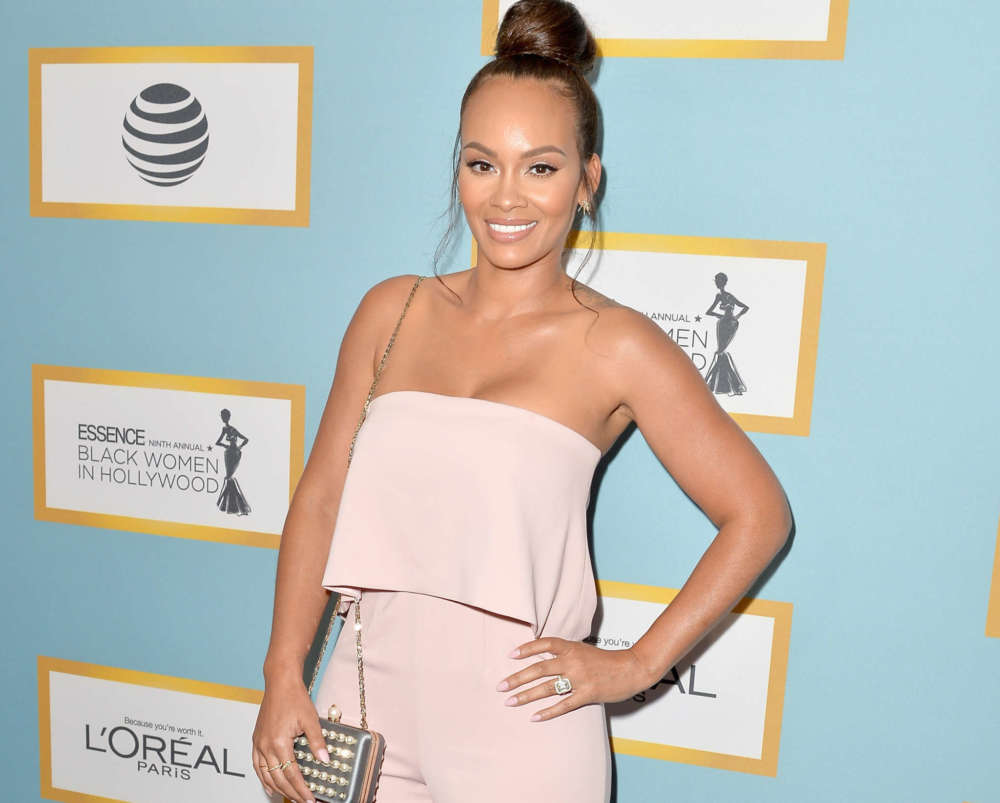 Back in October 2019, Evelyn Lozada, the Basketball Wives alum, filed a lawsuit against Ogom “OG” Chijindu for defamation, however, now, OG is fighting right back. TMZ recently reported that Chijindu has claimed Lozada often slaps people with defamation lawsuits, and this particular one caused a medical scare.

Documents obtained by the news publication claim that Chijindu’s reaction to the suit was so bad that she had to be hospitalized. Additionally, OG accused Lozada of using lawsuits as a way of getting publicity and financial gain.

The reality star listed several lawsuits filed by Evelyn Lozada in the past. As it was previously reported, Evelyn’s lawsuit for defamation can be traced back to when OG called her a racist, which Lozada claims led to a loss in endorsements and financial earnings.

Reportedly, the incident in question was when Lozada posted an image of a laughing orangutan, which OG claimed was a racist. Later, Lozada tried to get a restraining order but was denied. Due to the purported stress from the suit, OG is responding with her own suit accusing her of inflicting “emotional distress.”

In response to the allegations of racism, Lozada has repeatedly denied them but did address her use of the N-word during a Basketball Wives reunion in October. All of the Basketball Wives drama has reportedly led to Evelyn’s hesitancy to signing up for the show again.

In February of this year, Ricki Mathers reported that Evelyn wasn’t quite as thrilled at the idea of appearing on Basketball Wives as she used to be.

Mathers claims that her last season on the show was one of her worst, and during a question and answer session, the reality star claimed she was probably going to move on from the reality show. When asked if she would come back, Evelyn said succinctly, “most likely, no.”

Another fan asked her about her ex-husband, Chad Ochocinco, whom she split with. The star claimed the “crying outweighed the laughter,” so it was time for both of them part ways. She added that both parties have since moved on.