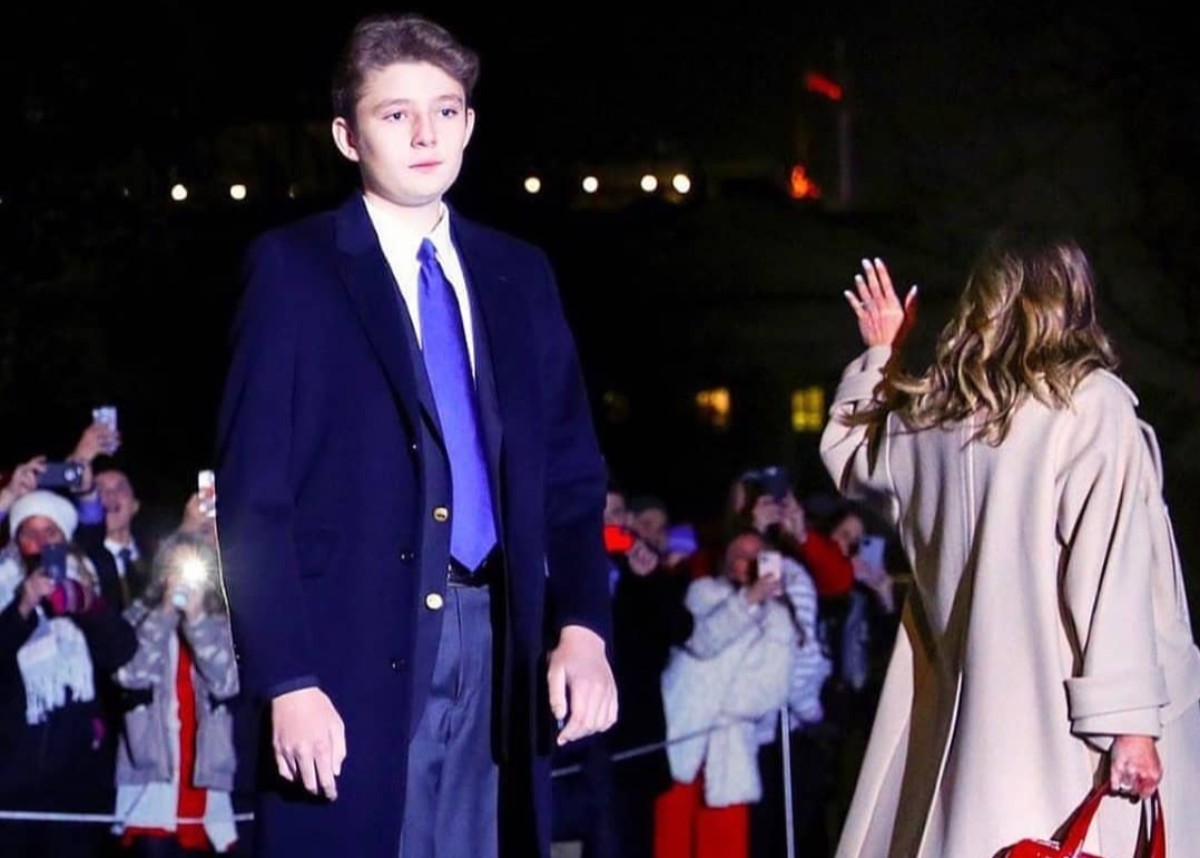 President Trump may have been impeached and the public is still waiting to see his tax returns, but there is one member of the family everyone loves — First son, Barron Trump. Barron Trump has been protected from the public eye as best as can be expected but it doesn’t take more than one glimpse of the blonde-haired 13-year-old to set the Internet abuzz. Now, new photos of Barron and his parents, President Donald Trump and First Lady Melania Trump, are going viral simply because the First Son towers over his mom and dad. Donald Trump is 6’2″ and Melania is 5’11”. Now, some suspect that Barron Trump is quickly approaching 6’5″ and people are shook that the first son is so tall.

When photos of Barron Trump pop up online, they are often devoid of bullying and harsh comments. Most people agree that the First Kids should be exempt from political controversy and arguing and should be left out of political debates. With that said, there is no doubt that people are genuinely awed by Barron’s height. They have questions. They are shocked. They have also seen Barron come to the White House as a tall 10-year-old boy and now he towers over his tall parents.

Some wonder if Barron will have political aspirations as his father or put his height to work for him in other ways. Some have even questioned if he would follow his mother into modeling rather than his father into politics!

There’s no question the sky is the limit for Barron and the boy who has been deemed the “Favorite Trump Uncle” by his siblings’ children has many opportunities available to him.

One thing is certain, Barron Trump will always be the most favorited member of the family and the one Trump who may emerge from the Trump presidency without the scathing critiques of his family members while at the same time — garnering the most interest.

People are fascinated by Barron Trump yet at the same time, are respectful that he, even though he may be 6’5″ tall, is still a child — and one who is in a very unique situation.

You may see a slideshow of photos showing Barron Trump with his family as they arrived at President Trump’s Palm Beach, Florida’s Mar a Largo home to celebrate the holidays below.

Do you agree with those who say that of all the Trump family members, Barron Trump is your favorite?

Are you looking forward to seeing what things await Barron Trump as he grows up? 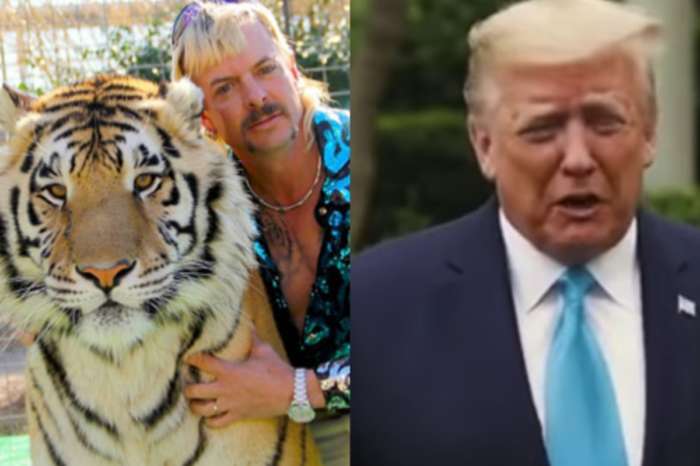 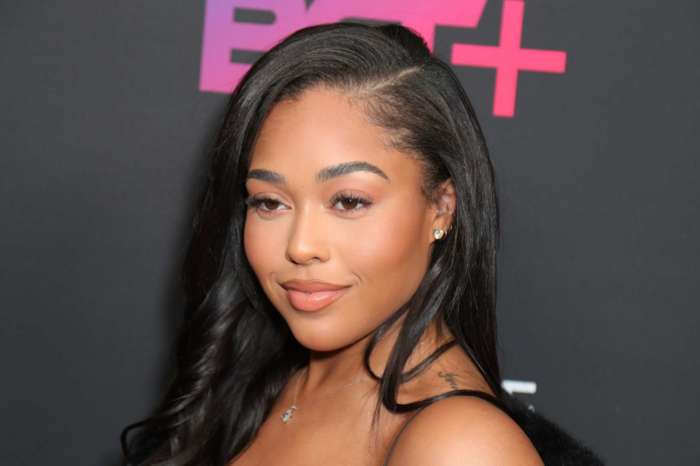