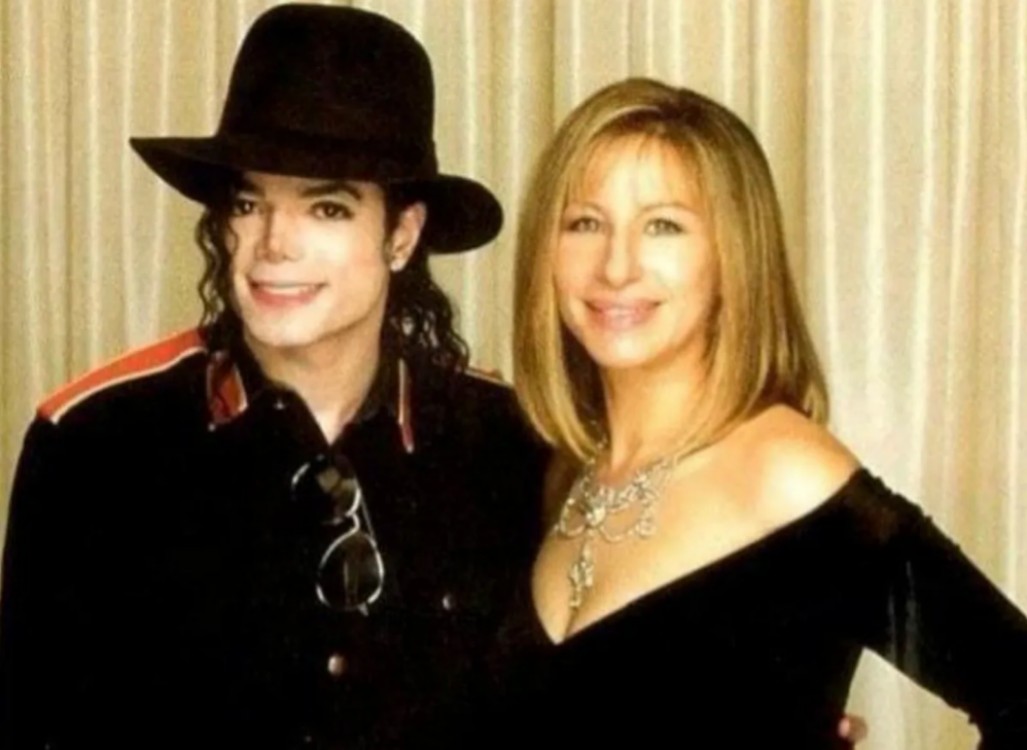 Barbra Streisand has made some remarks on the new Michael Jackson allegations brought by Jimmy Safechuck and Wade Robson that has left Twitter outraged. Robson and Safechuck where the subject of HBO’s documentary Leaving Neverland where they both accused Michael Jackson of repeated sexual abuse that began when they were young children. Speaking to the Times of London, Barbra made it clear that she believed Safechuck and Robson but her comments left much of the Internet appalled and in disbelief.

Speaking to the Times, Barbra Streisand stated the following.

“His sexual needs were his sexual needs coming from whatever childhood he has or DNA he has. You can say molested, but those children as you heard them say [meaning Jimmy Safechuck and Wade Robson], they were thrilled to be there. They both married and they both have children so it didn’t kill them.”

Though the subject of the interview wasn’t Michael Jackson, the remarks have left social media in an uproar.

Controversy isn’t new to the Leaving Neverland fallout, as fans and Michael Jackson’s family have defended his innocence while others have shown solidarity with Robson and Safechuck. Barbra Streisand hasn’t just outraged people with her remarks, she’s left them perplexed.

Barbra Streisand says Michael Jackson’s accusers were ‘thrilled to be there’ | Daily Mail Online
Streisand told British newspaper The Times that she believes their allegations, but it 'didn't kill them' and Jackson's 'sexual needs were his sexual needs' https://t.co/tl1cURVO9h

As many people choose either one side or the other, Streisand seemed to state she believed the accusers but dismissed the seriousness of the consequences Robson and Safechuck state they lived with after the abuse.

Leaving Neverland was not a documentary about how they survived the aftermath, but how they were at a point in their lives trying to find wholeness and healing. When Jimmy Safechuck appeared on Oprah Winfrey’s After Neverland, social media discussed his mannerisms and some suggested he seemed to disassociate throughout the interview.

Streisand seemed to take a non-serious approach to the molestation claims by saying that Michael Jackson’s sexual needs were his sexual needs.

It didn’t take long for social media to erupt in protest and many people are tweeting that they are canceling Barbra Streisand.

Michael Jackson’s family has announced they are suing HBO for Leaving Neverland and additional reports state that Jackson’s children have struggled since the documentary aired. 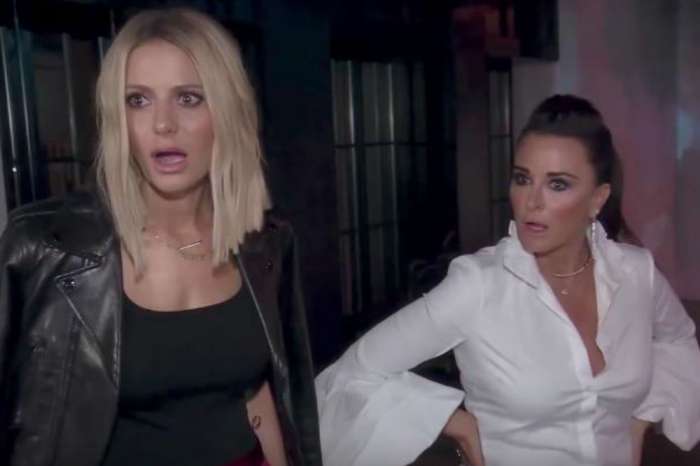