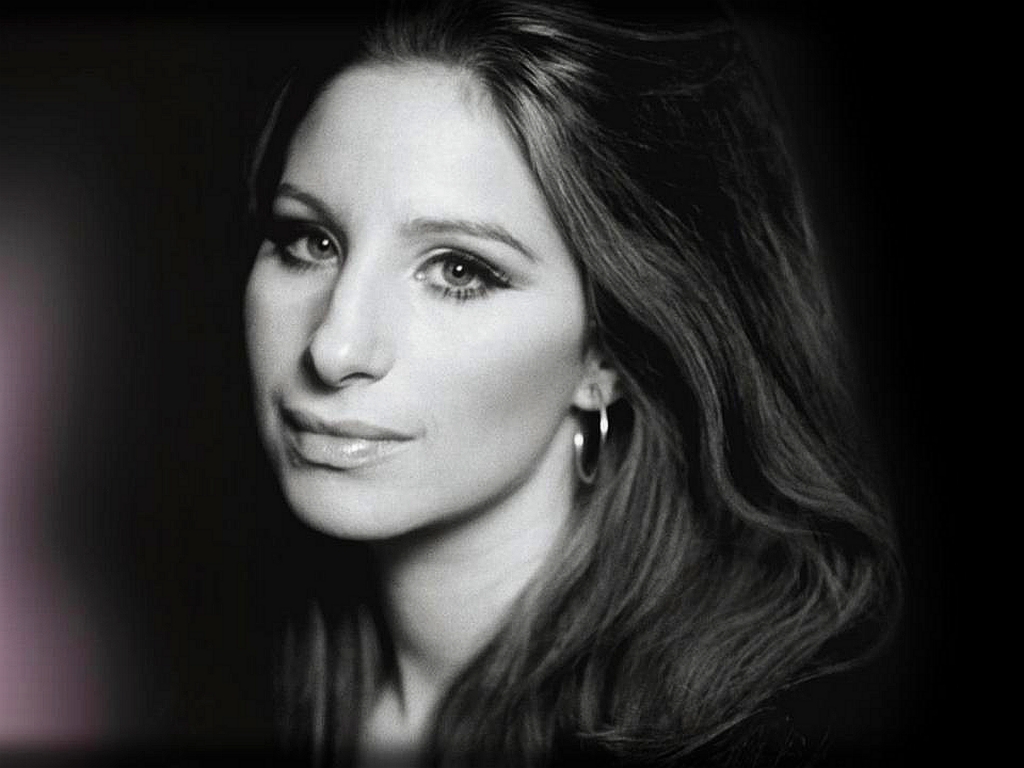 On Saturday night, Barbara Streisand had to apologize for saying that the two men who accused Michael Jackson of molesting them as young boys were “thrilled” to hang out with Michael during the height of his fame in the 1980s and 1990s.

Speaking with The Times Of London in an interview published on Friday, Ms. Streisand showed sympathy for him, stating that Michael’s “sexual needs,” as she put it, came from “whatever childhood he has or whatever DNA he has.”

“You can say ‘molested,'” Barbara said in the interview, before going on to suggest that the children were “thrilled to be there.” She added that they were both married and had children, so it couldn’t have hurt them that bad.

However, Barbara did claim that she believed both men who claim Michael groomed them as young boys. According to Streisand, Michael was sweet and childlike when she first met him. Moreover, she claims to have felt bad for the children, the parents involved, as well as Michael himself.

Back home after receiving this wonderful award for my work on the environment.

She went on to suggest that no parent ever should’ve allowed their children to dress up as a man and then dance alongside him, in addition to letting them sleep at his house. After the interview was published, social media users began calling for the “cancelation” of Barbara Streisand.

Many people went on to say that, clearly, Streisand’s comments were tone-deaf and she has no idea what she’s even talking about. Dan Reed, who directed Leaving Neverland, went on to Twitter to say that something was wrong if pedophilia was swept under the rug in parts of the entertainment industry.

In a letter to the New York Times published on Saturday, Streisand claimed she wasn’t on the side of Jackson, but she claims to feel that Wade Robson and James Safechucks’ parents were to blame as well. She said that a parent’s job is to protect their kids.

The longtime star went on to claim that the parents, as well as the kids, were seduced by the fantasy surrounding fame and fortune. And in a statement just a few hours afterward, she said her printed words didn’t reflect her “true feelings.” 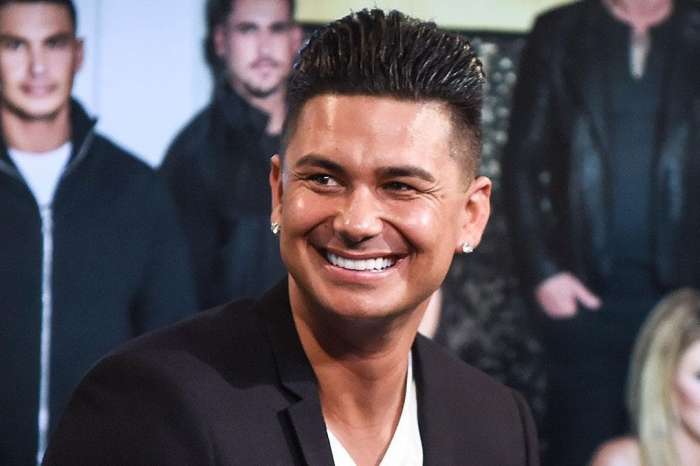