Barbara Corcoran Stages Her Own Funeral At Her Birthday Party And Fans Are Not Here For It! 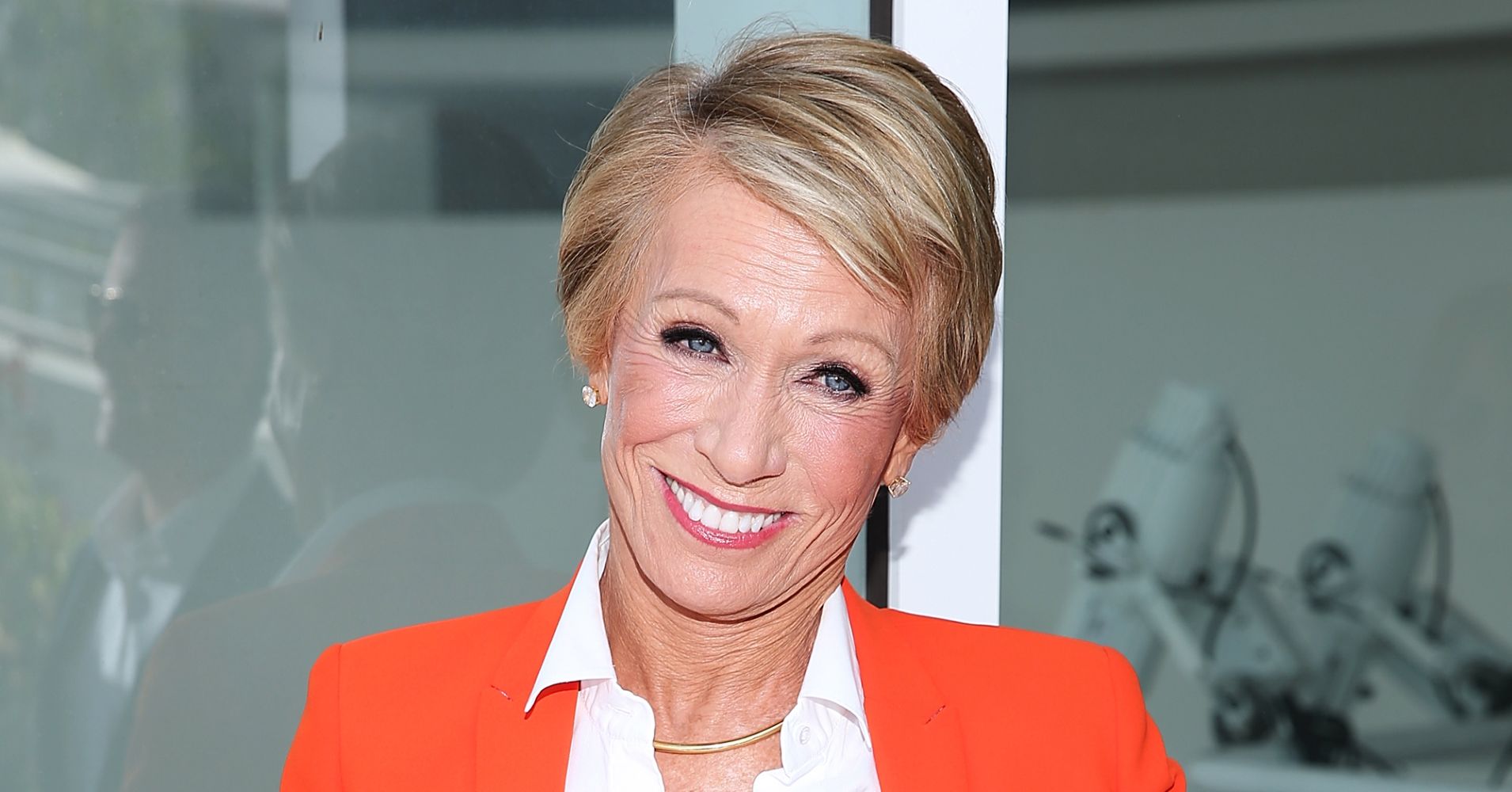 Barbara Corcoran celebrated her 70th birthday in a very morbid way! The Shark Tank star staged her own funeral at the party and it is safe to say that not all of her fans appreciated her dark humor!

At Corcoran’s birthday bash, there was tango dancing but also a coffin!

As you may know, the Shark Tank investor reached the respectable age of 70 last month but shared a pic from the party just yesterday after properly celebrating the milestone on April 29.

In the pic, the woman can be seen in an open casket at her bash.

She was wearing a red dress and there was also a cardboard cutout that featured her in a nun costume! What?

‘And you thought she was dead,’ she wrote in the post’s caption.

And there is more! As it appears, she took the dark humor to a new level during the celebration.

Sources tell Page Six that the guests would first see Barbara in a coffin upon arriving at her penthouse before she would jump out and start dancing!

Well, it sort of makes sense since the dress code of the bash was ‘Tango.’

She even had a birthday cake topper of a doll getting eaten by a shark!

While some would think it was a very original way of celebrating the big day, there were also a lot of fans who were not impressed!

Here are a couple of reactions: ‘Not the type of humour the world needs. Too creepy! Not creative or funny at all. / ‘Gross and in poor taste.’

Of course, there were some followers who totally appreciated the creativity and praised her for it.

‘Barbara I don’t care what the whole world says or thinks, that’s a creative mind, u rock honey. A1,’ one fan wrote.

In response, Barbara commented: ‘I’m glad someone gets it!’ 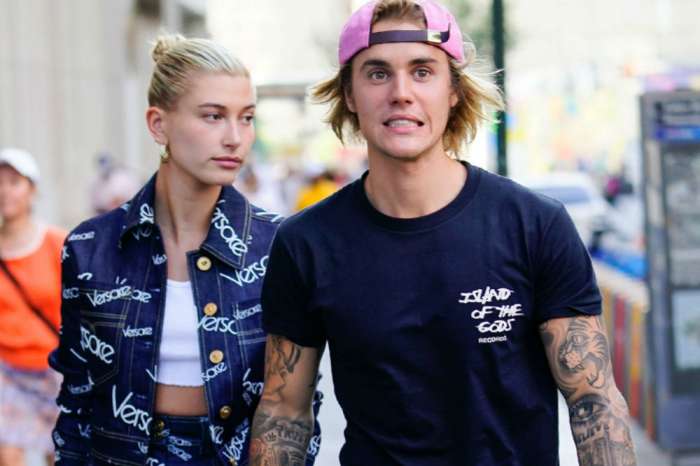