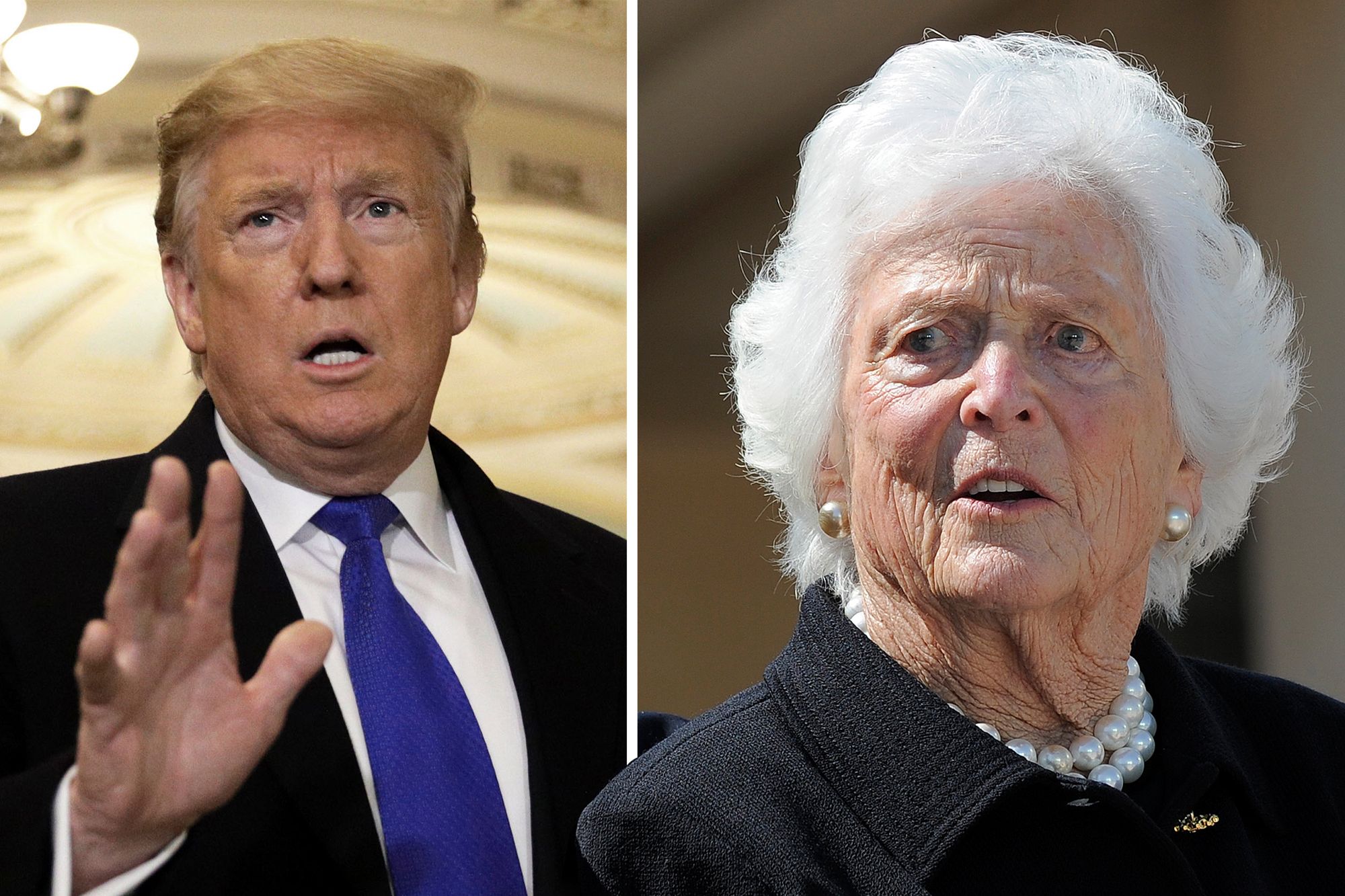 A Republican her entire life, it turns out that Barbara Bush passed away no longer loyal to the party and the one to blame for it is none other than Donald Trump! A new biography about the late first lady reveals that she not only blamed the current president for causing her to no longer identify as a Republican but also for her health problems!

It seems like Barbara disliked Trump so much that it really affected her health!

This revelation is included in The Matriarch: Barbara Bush and the Making of an American Dynasty, the former first lady’s new biography.

While chatting with the tell-all’s author, USA Today‘s Susan Page, Barbara told her she’d probably not consider herself a Republican at the time.

Throughout the many interviews with the Bush lady, Page was able to notice she had a deep dislike for Donald Trump.

The reason? She believed he was bringing the party down!

The author dished that after he was elected, a pal gifted Barbara a clock that was counting down the time until the end of Trump’s presidency as a joke.

Page mentioned that the gag gift actually remained on Barbara’s side table until her passing back in April of last year.

As it turns out, Barbara had disliked Trump long before he even ran for office.

In diaries that she gave Page access to, she had called him ‘the real symbol of greed in the 80s’ back in 1990.

That conclusion came after she read an article about Trump giving a speech at a charity event attended by Ronald and Nancy Reagan.

While there, he slammed Ronald for his supposed high-priced speeches he gave in Japan: ‘I see President and Mrs. Reagan in the audience. Did you have to pay them $2 million?’

Barbara was not a big fan of Donald’s former wife, Ivana either.

Hearing that she thought the $25 million settlement after their divorce was not enough, Barbara had made up her mind: ‘The Trumps are a new word, both of them. Trump now means Greed, selfishness and ugly. So sad.’

The woman even blamed her heart attack on Trump, saying it was ‘angst’ over the elections and him ridiculing her son, Jeb Bush that landed her in the hospital. 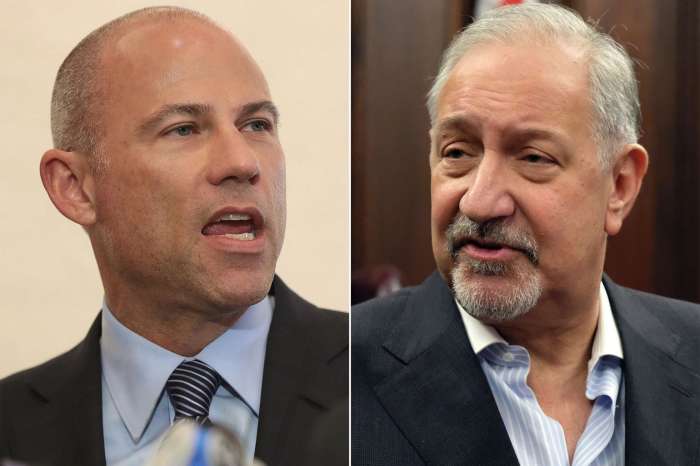