Barack Obama Warns Bernie Sanders And Elizabeth Warren About Doing This — Will The Senators Listen To The Former President? 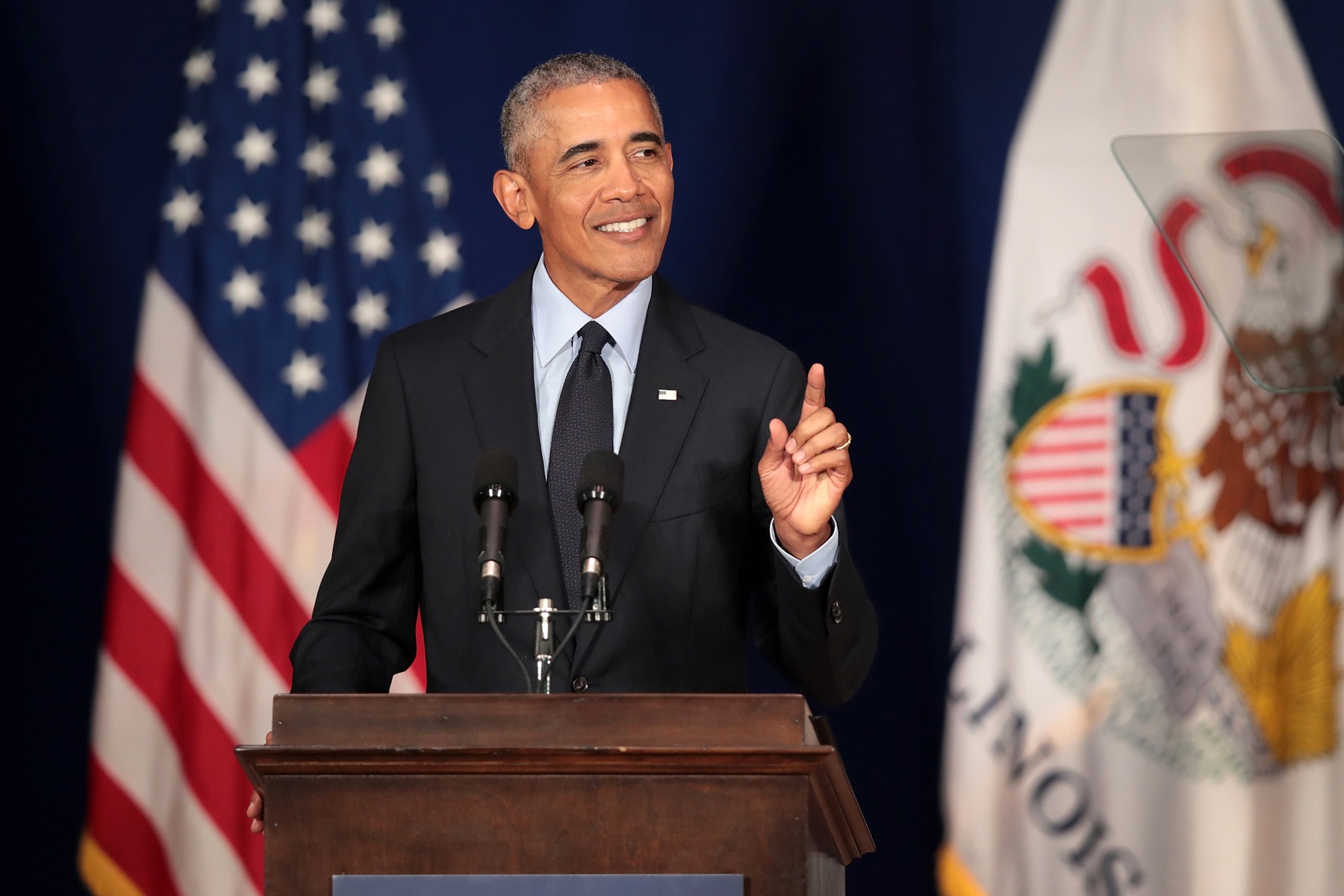 This is the closest thing to an endorsement that Joe Biden will get from Barack Obama during the primaries.

This week, the former President spoke about the 2020 Democratic presidential hopefuls and gave them some interesting advice that might help them with moderate Democrats and independents and even some Republicans.

While not mentioning any names, it appears that Obama was warning Bernie Sanders and Elizabeth Warren to stop promising to “tear down the system.”

Obama was being interviewed by Stacey Abrams, who is rumored to be Biden’s top pick for vice president.

Many believe that Obama decided to speak up after Sanders and Warren, who unveiled what many are calling unrealistic plans on immigration and Medicare that will cost several trillions of dollars to taxpayers.

Obama shared: “Even as we push the envelope and we are bold in our vision, we also have to be rooted in reality and the fact that voters, including the Democratic voters and certainly persuadable independents or even moderate Republicans, are not driven by the same views that are reflected on certain, you know, left-leaning Twitter feeds.”

The new comments come weeks after Obama told other Democrats to calm down with their obsessions with ideological purity tests.

The author and former senator from Illinois stated: “This idea of purity and you’re never compromised and you’re always politically woke, and all that stuff, you should get over that quickly. The world is messy. There are ambiguities. People who do really good stuff have flaws. People who you are fighting may love their kids, and share certain things with you.”

The left wing of the Democratic Party did not like what Obama said. What are your thoughts on what Obama shared? 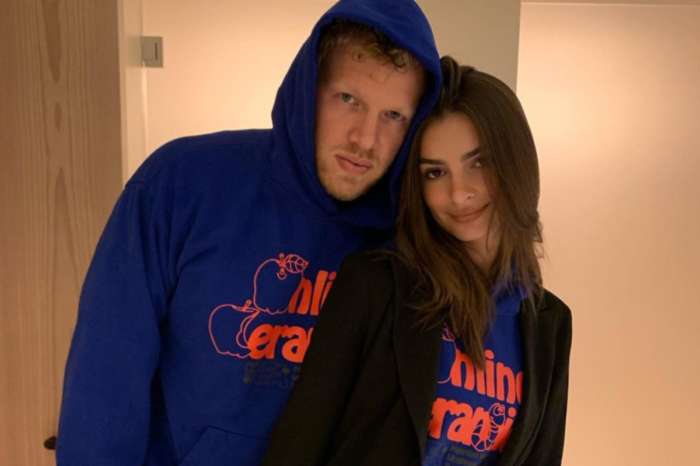