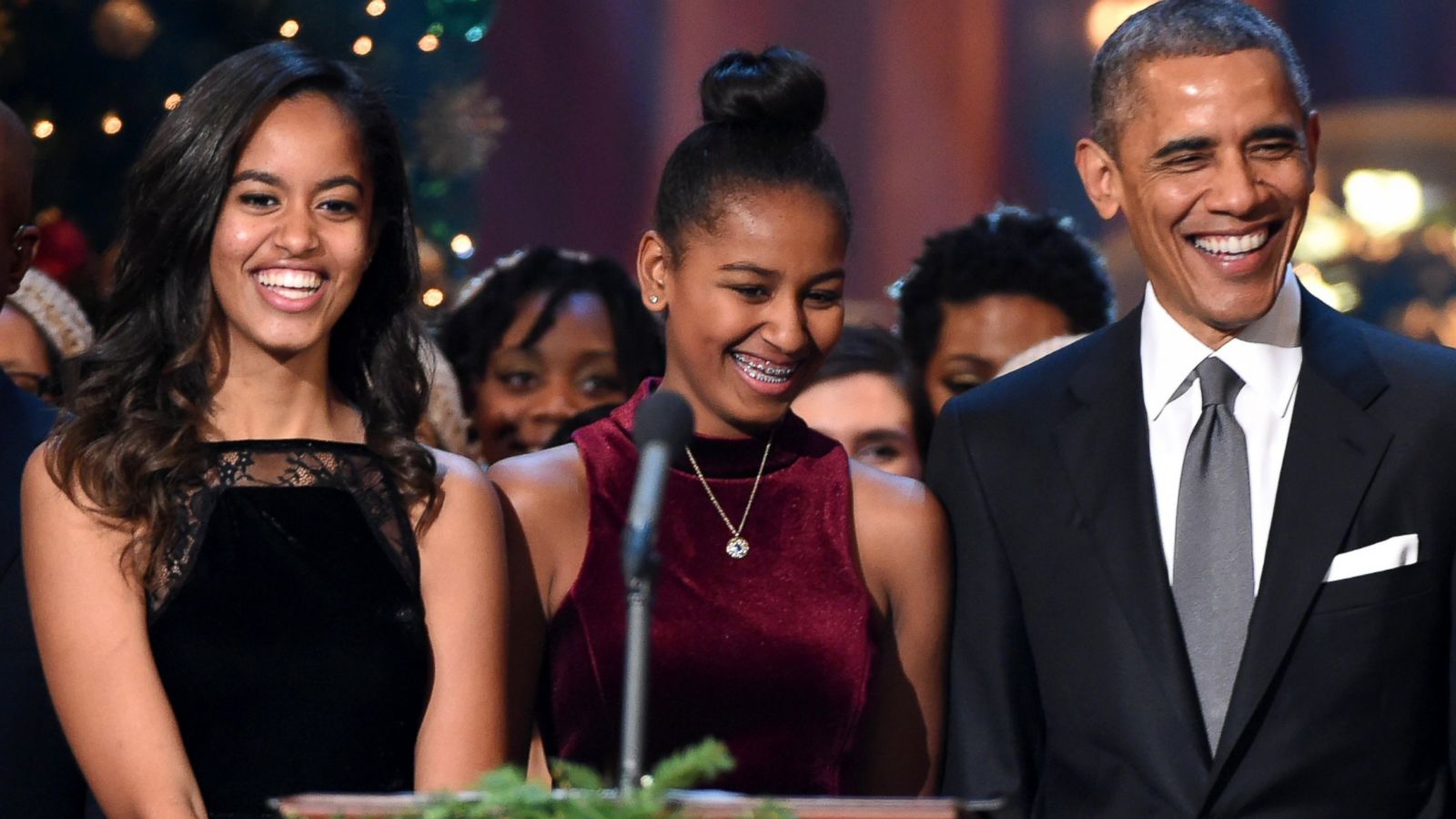 As you might know, every single year, Barack Obama makes a music playlist and shares it with the world and every single time, the tracks are, not only pretty great, they are also modern bops! that being said, the former President is keeping up with the trends despite being out of the loop but he has a secret weapon – his daughters!

That’s right! Barack just revealed that his girls with Michelle Obama, Sasha and Malia, contribute and help a lot with making that playlist that so many people are always looking forward to.

While a guest on Good Luck America, the father of two finally revealed how he manages to be so up to date with modern music, sharing with the host, Peter Hamby, that he has his daughters curating the songs for him throughout the year!

‘My year end playlists, those are the fresh cuts. And there, I’ll confess that I consult with Malia and Sasha throughout the year. I am constantly listening to their music. Sometimes by request and sometimes, just because that is just what is blaring in the house. I pick up on some of the trends.’

He went on to share that Sasha is ‘more protective of her music. There are certain things on SoundCloud — She has like a private playlist. She will not share all of it with me because she is not sure I am hip enough to handle it. Nah, man, I’m keepin’ up, for an old guy.’

At this point in time, everyone is still waiting for the former POTUS to put out his highly anticipated end of the year playlist.

However, he’s already shared a Summer 2020 one that many enjoyed – it included hits such as ‘My Future’ by Billie Eilish, ‘Work’ by Rihanna and Drake and ‘Gemini’ by Princess Nokia!