Barack Obama Says He Totally Knows All The Lyrics To Rihanna’s ‘Work’ And Would Have No Problem Singing The ‘Jam!’ 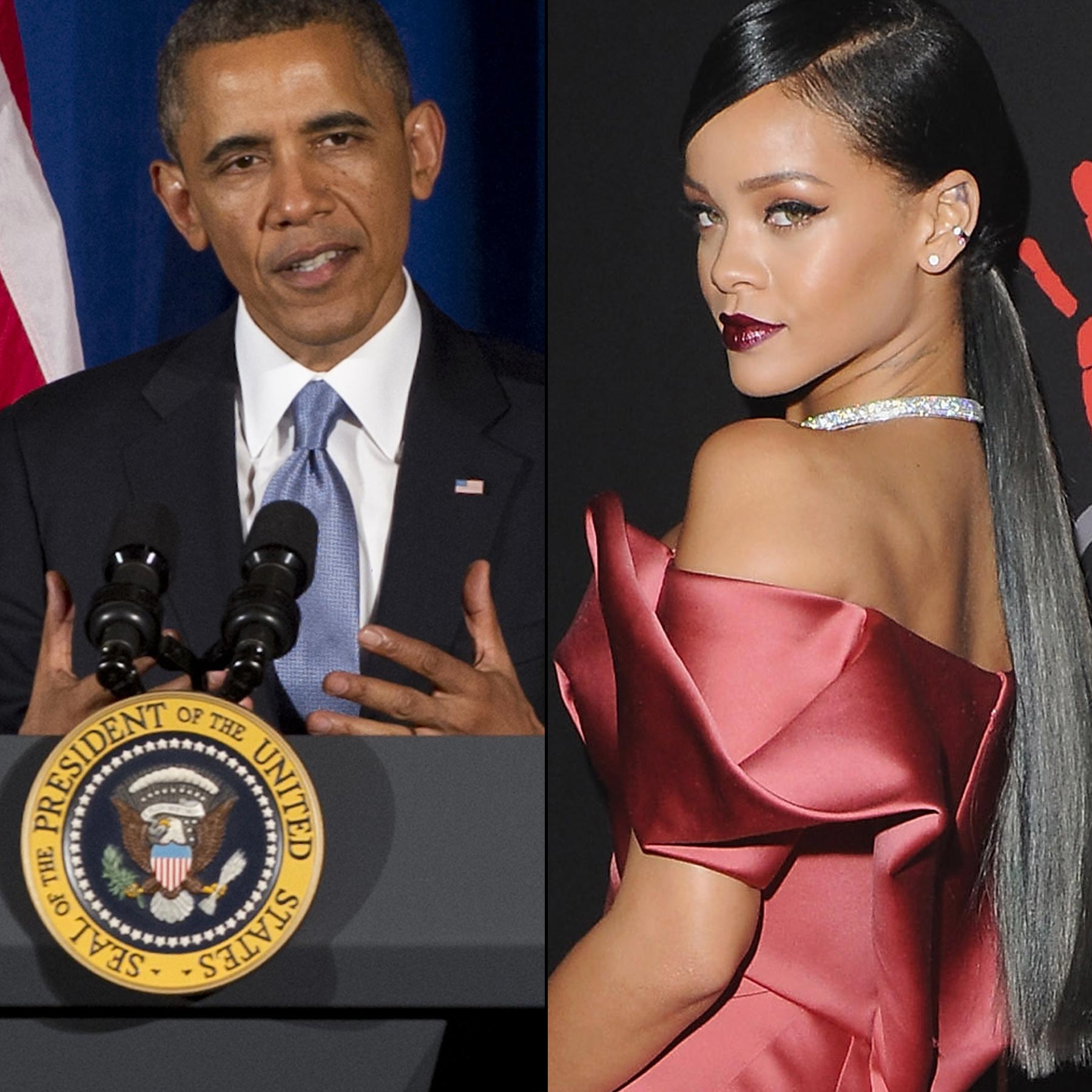 Year after year, Barack Obama has proven that, not only does he keep up with hit songs, he also has great taste in music since he includes the very best ones in his year-end playlists! But now, the former president went on to reveal that he is a big fan of Rihanna and that he knows all the words to ‘Work!’

While having Barack as a guest on The Tonight Show with Jimmy Fallon, the host recalled a ‘Slow Jam the News’ segment from a throwback visit of the president in 2016.

At the time, Jimmy asked Barack Obama to sing the lyrics to Work by Rihanna while being all stiff!

However, the guest insisted he did the challenge in a looser fashion.

‘Are you saying that that would’ve affected my legacy? Because that’s a jam, and I know that jam very well, so I am a little insulted that you did not think I could pull it off,’ the former leader of the free world joked with the host on the new episode.

At some point during the interview, Barack mentioned how impressed he was by the younger generation, his daughters included, that they listen to all kinds of genres of music, from all eras!

Noting that his second-born listens to artists such as Drake, Elvis Presley and 2 Chainz, Obama dished that ‘They do not think in terms of categories. My year end playlists, those are fresh cuts. And there, I’ll confess I do consult with Malia and Sasha throughout the year. I am constantly listening to their music. Sometimes by request and sometimes, because that is just what is blaring in the house … I pick up on some trends.’

Barack was also asked, during a previous interview for Complex magazine, how he felt about Drake hypothetically portraying him in a biopic!

As it turns out, the former president has nothing against that idea!

Raving about the artist, Barack said, in part, that ‘Drake seems to to be able to do anything he wants. That is a talented, talented brother. If the time comes and he is ready, you know…’ 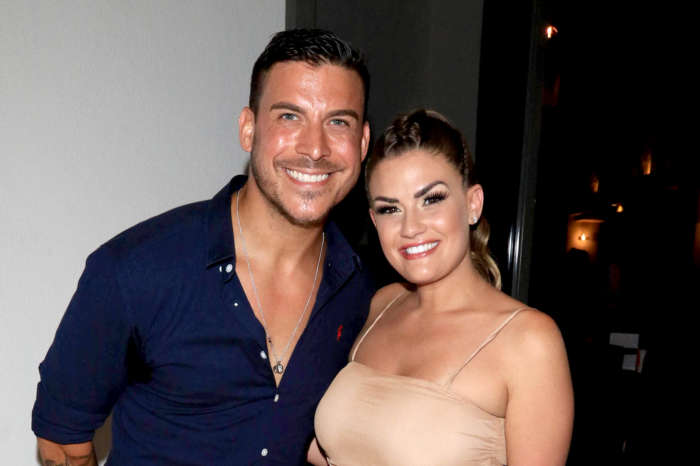 Jax Taylor And Brittany Cartwright - Their 'Vanderpump Rules' Co-Stars Were Reportedly 'Blindsided' By Their Exit!