Barack Obama Reveals His Favorite TV Shows And Movies of 2019 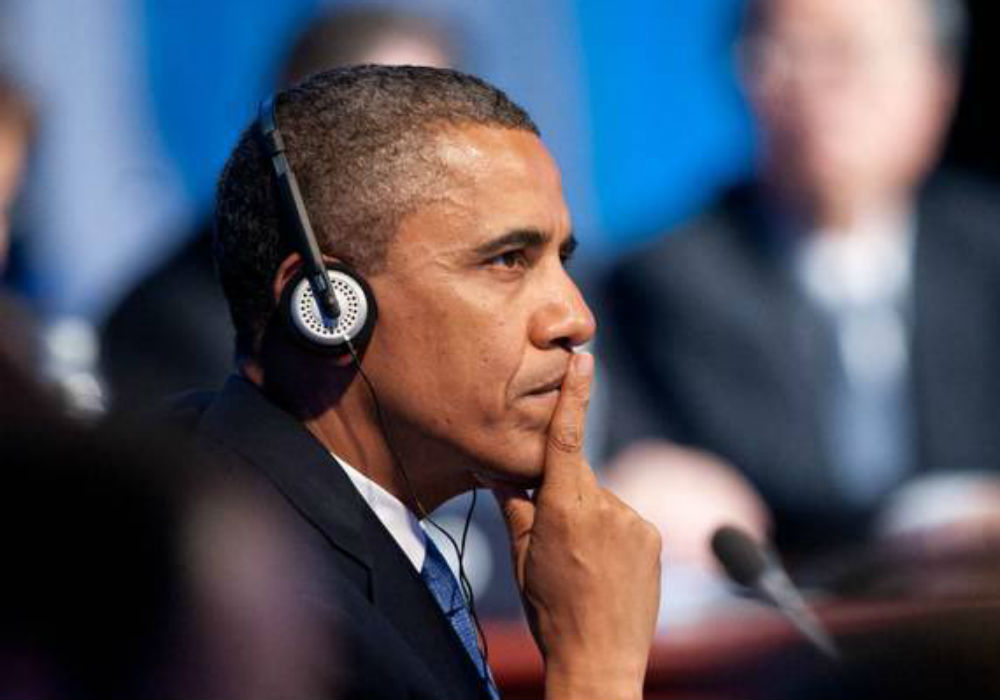 As the year comes to an end, former President Barack Obama decided it was the perfect time to share with his Twitter followers the pop culture that made his 2019 a little brighter. This past weekend, he revealed his list of favorite TV shows, movies, music, and books from the past twelve months, and some of the celebrities who had their work recognized by the former POTUS couldn’t believe it.

Obama started out by sharing his favorite books of 2019, which included The Age of Surveillance Capitalism by Shoshana Zuboff, Furious Hours by Casey Cep, and Normal People by Sally Rooney.

As we wind down 2019, I wanted to share with you my annual list of favorites that made the last year a little brighter. We’ll start with books today — movies and music coming soon. I hope you enjoy these as much as I did. pic.twitter.com/l5qTGkAPok

Obama also listed three TV shows that he considered to be “as powerful as movies”- Fleabag, Unbelievable, and Watchmen.

After seeing that the former President mentioned her film, Wilde wrote “OH MY GOD” on Twitter along with a GIF of Booksmart star Beanie Feldstein. The official Fleabag account wrote that they couldn’t ask for higher praise than Obama’s recommendation.

Obama also mentioned his new Netflix documentary American Factory that he produced with his wife Michelle Obama through their company Higher Ground. Obama said that the film was recently short-listed for an Oscar.

Next up are my favorite movies and TV shows of 2019. Of course, there’s also American Factory, a film from our own production company, Higher Ground, that was recently shortlisted for an Oscar. Here’s the full list: pic.twitter.com/PEcgwotcxm

On Monday, the former President revealed his favorite music from the past year, including Juice by Lizzo, Suge by Dababy, Old Town Road Remix from Lil Nas X and Billy Ray Cyrus, In My Room by Frank Ocean, Not by Big Thief, Hello Sunshine from Bruce Springsteen, and Playing Games from Summer Walker.

“From hip-hop to country to The Boss, here are my songs of the year,” wrote Obama in the caption. “If you’re looking for something to keep you company on a long drive or help you turn up a workout, I hope there’s a track or two in here that does the trick.”

If you were wondering why Michelle Obama’s best-seller Becoming didn’t make his list, it’s because the book was released in November 2018. The book made it on Barack Obama’s list of favorites from that year. 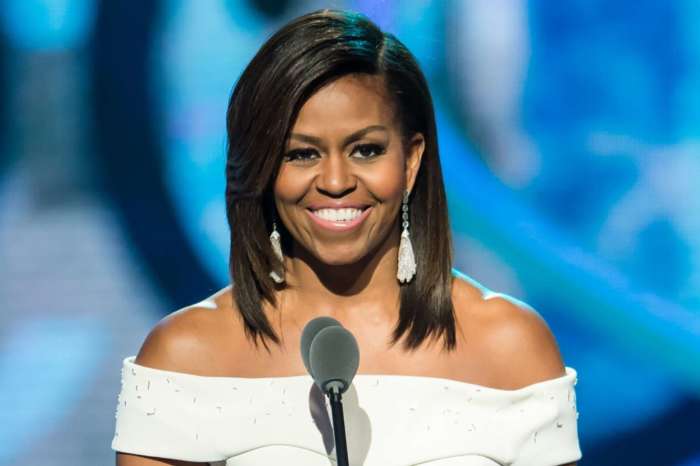 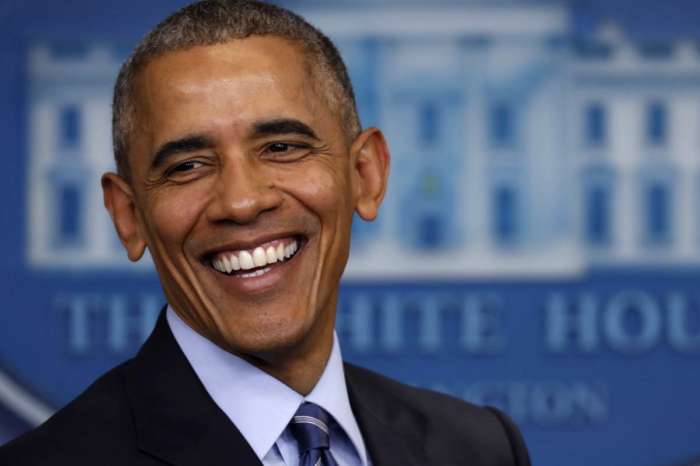 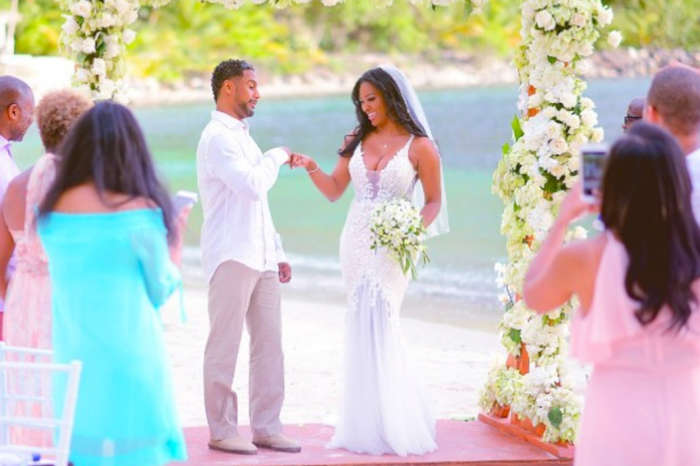