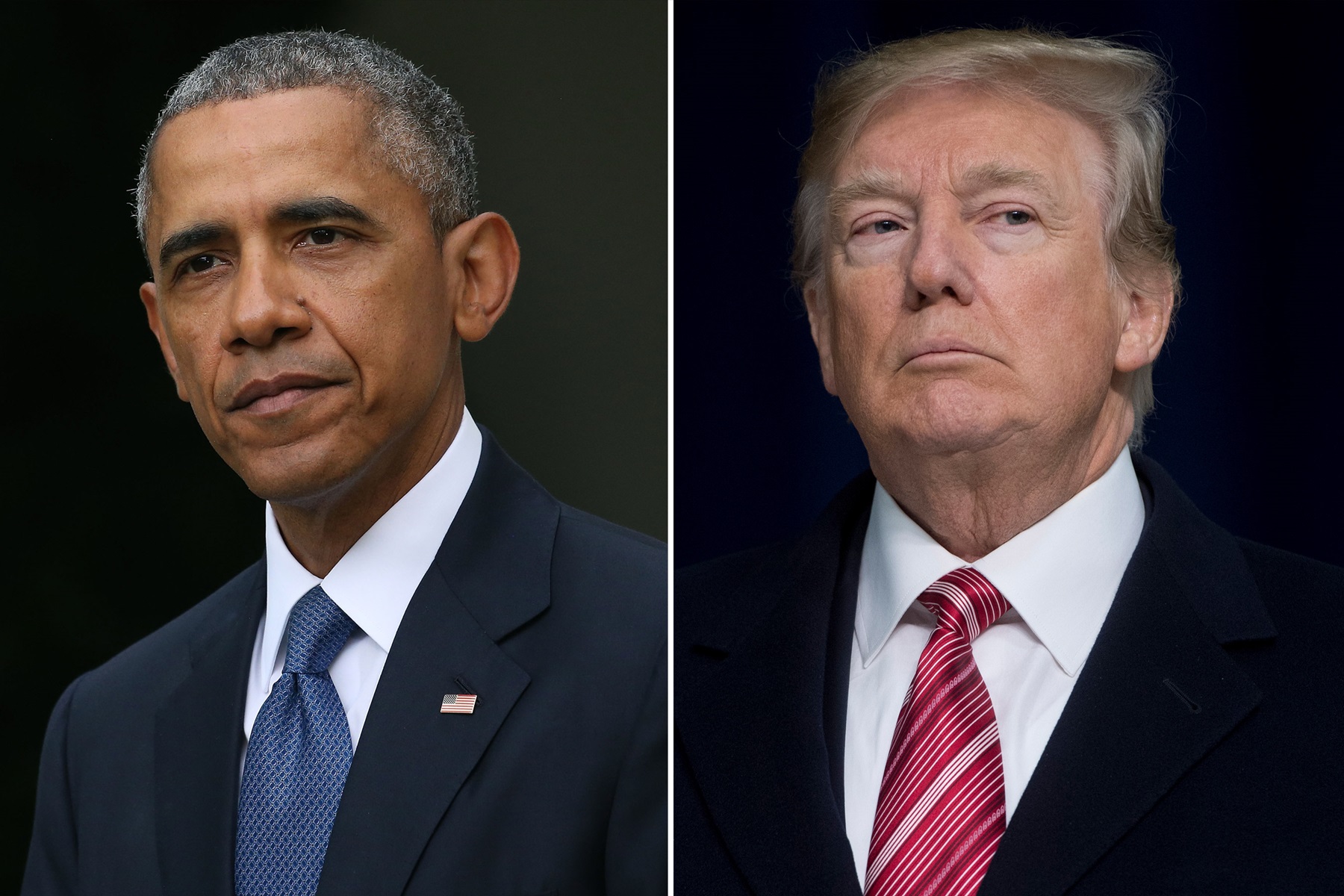 It is a known fact that President Donald Trump and his predecessor, Barack Obama, are not on great terms, mainly due to the fact that the former reality TV star is continually attacking the first African-American president at every given chance.

This week, one of Trump’s top staff members decided to make things up to keep the feud with Obama going.

Many were left shocked after White House press secretary Stephanie Grisham revealed that many of Obama’s aides left mean notes and books about the former senator before Trump stepped in office to taunt them.

Grisham took part in an interview on Tuesday morning where she dropped this bombshell: “We came into the White House, and I’ll tell you something. Every office was filled with Obama books, and we had notes left behind that said, ‘You will fail,’ ‘You aren’t going to make it.'”

For some unknown reason, Grisham, who has become famous for her multiple issues with the law for drunk driving, did not reveal which Obama books were left behind.

Many of Obama aides denied the story — some went as far as calling it a bald-faced lie.

Susan Rice, who served as a national security adviser, stated: “This is another bald-faced lie,”

Grisham started walking back her comments, she responded to Rice by saying: “I’m not sure where her office was, and I certainly wasn’t implying every office had that issue. In fact, I had a lovely note left for me in the East Wing, and I tracked the woman down and thanked her. I was talking specifically about our experience in the lower press office — nowhere else. I don’t know why everyone is so sensitive!”

WH Press Sec Stephanie Grisham claims Obama aides left 'you will fail" notes in offices for Trump aides: “We came into the WH, I’ll tell you something. Every office was filled with Obama books and we had notes left behind that said ‘you will fail,’ ‘you aren’t going to make it,’”

Alumni of the Obama administration were not done bashing the Trump official.

Liz Allen wrote: “100% false. I left a note wishing them good luck serving the American people and offering to be a resource.”

Ben Rhodes, a foreign policy adviser for Obama, had the following to say: “This is a lie. If this happened, I also don’t think the entire Trump staff would wait three years to tell us. Sad to see the WH press secretary fall this far.”

Daniel Jacobson, who worked in the White House counsel’s office, called her out: “I was there. This is a complete and utter lie. Quite the opposite — we left them briefing books to try to help with the transition as much as possible.”

Grisham is being destroyed on social media for her lies.

One person replied: “Two DUI’s will get you into the Whitehouse under this administration but restrict from getting employment with many companies. How weird is that?”

This voter had the following to say: “The worst thing that’s happened to America is that the entire world knows that when you speak, its a lie.”

A Democrat stated: “No way this current administration could keep quiet about something like this for even a week, let alone three years. If this happened, would it have taken this administration THREE years to say something lmaooooo… honestly doubt it.”

No proof was offered to back this claim. 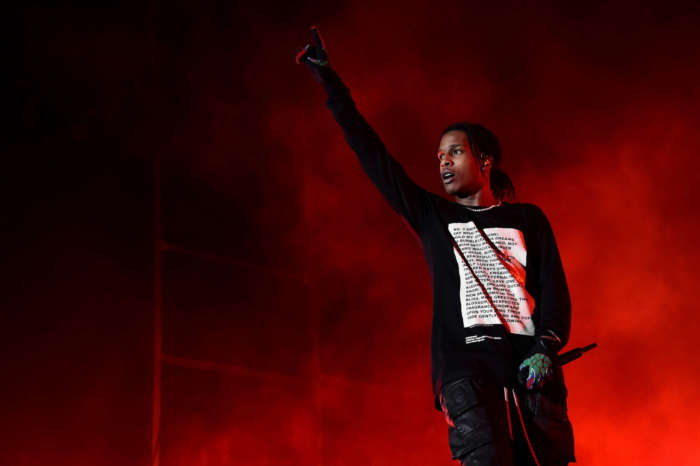