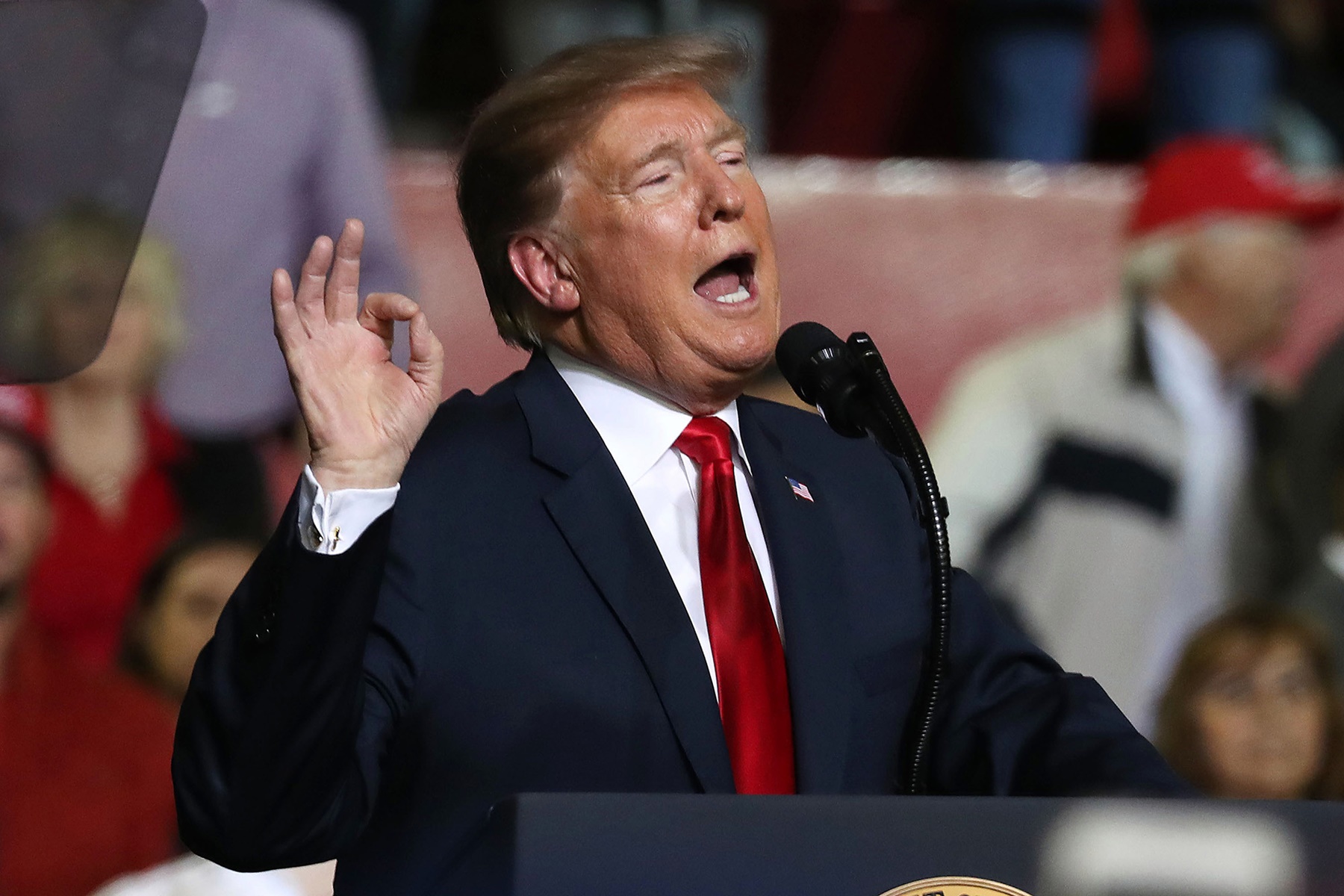 #TrumpParadeFail and # RevolutionaryWarAirport have been trending for several hours now because of President Donald Trump’s latest gaffe.

The real estate mogul held the very first and controversial Fourth of July parade at the Lincoln Memorial where he delivered a speech under the pouring rain.

Maybe the president’s speechwriter failed to do any research or the rain messed up the teleprompter, but he said during his speech that Revolutionary military forces “took over airports” in 1775.

Trump said: “In June of 1775, the Continental Congress created a unified army out of the revolutionary forces encamped around Boston and New York and named after the great George Washington, commander in chief. The Continental Army suffered a bitter winter of Valley Forge, found glory across the waters of the Delaware and seized victory from Cornwallis of Yorktown. Our army manned the [unclear], it [unclear] the ramparts, it took over the airports, it did everything it had to do. And at Fort McHenry, under “the rockets red glare,” it had nothing but victory. And when dawn came, their star-spangled banner waved defiantly.”

There were no airports in 1775 because the Wright brothers made it possible for the first plane to fly in 1903.

Luckily for the Patriots Ben Franklin had invented stealth technology. So the Americans could cross the Delaware in stealth boats, sneak up unobserved on the Hessians in Trenton and steal their Christmas pudding. The war ended in 1812. Not many people know this. #TrumpParadeFail pic.twitter.com/FGzKYzkKOG

Many took to social media to mock Trump and praise former President Barack Obama who penned a sweet 4th of July message to the nation and wished his daughter, Malia, a happy birthday while at it.

One critic told Trump: “Obama has twice as many “likes” for his 4th of July message. Your parade is more evidence of your out of control ego. It’s a sad day in America.#TrumpParadeFail.”

Another commenter shared: “This land was built on immigrants! You are making me be ashamed of celebrating the 4th of July! What’s wrong with you!!!! Wake up!! This is the land of the FREEEE
Photoshopped! Lied lies lies! Not even half of the amount of people there. Cameras were turned off to avoid visibility on the low numbers that turned up!”

Happy Fourth of July, everybody! This is always a great day in the Obama family: a chance to celebrate America—and Malia’s birthday, too. Hope all of you are able to get some time with friends, family, and fireworks.

This Trump backer explained: “Thank you, Mr. President, for the great 4th of July tribute to our great nation, our great military men and women, our great achievements as a nation, our history on how what and who gave birth to this great nation and what we believe in. You are the people’s President. Trump, 2020!”

Trump and Obama supporters have different visions for this country. 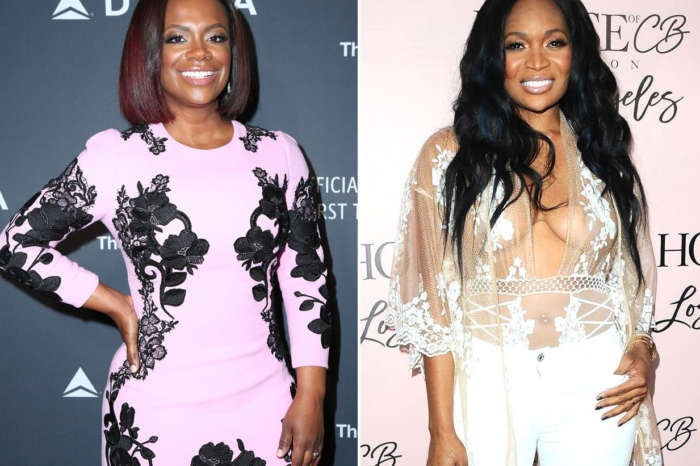 An American Caligula. A military he avoided is ordered to parade for him. We don’t need this. We all understand our military prowess. The 4th is to celebrate the birth of our nation.

I want normal, I want O’BAMA.