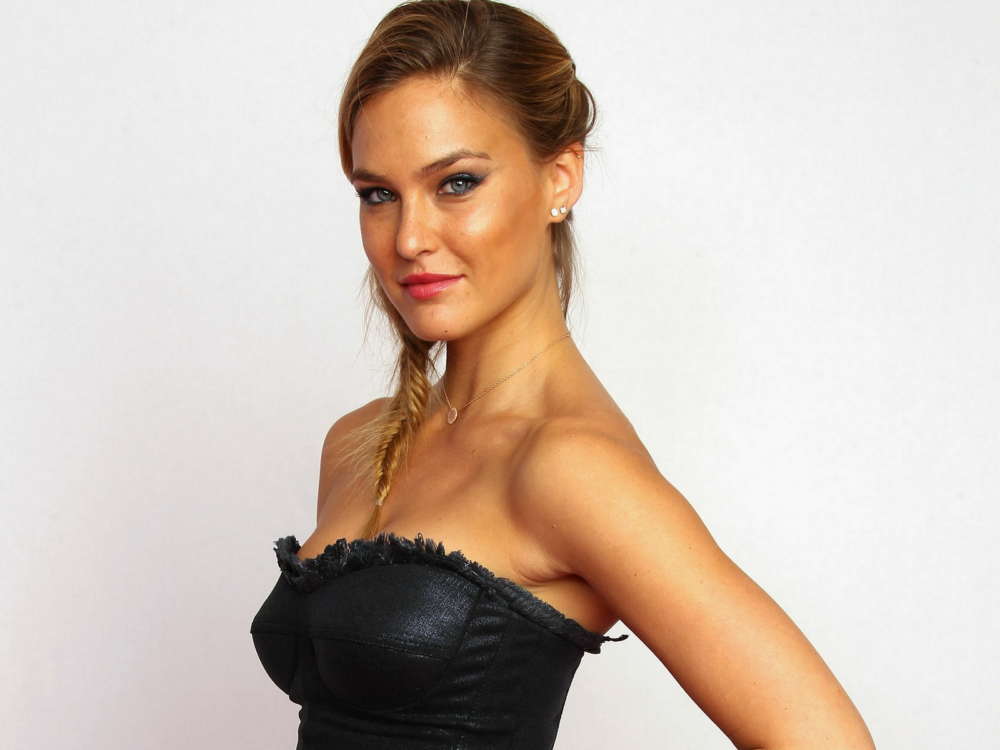 Us Magazine confirmed today that Bar Refaeli, the supermodel most famous for her relationship with the Once Upon A Time In Hollywood actor, Leonardo DiCaprio, had her third child with Adi Ezra, her husband. The 34-year-old model dropped the news in an Instagram post earlier today, on the 18th of January.

Bar appeared incredibly proud of her accomplishment, stating it was her 3rd baby in the last three and a half years. She captioned the post with, “#FamilyIsEverything Life is beautiful,” along with a little black heart emoji.

As it was previously reported, Refaeli announced back in June 2019 that she and her 44-year-old husband were gearing up to have their third baby. They shared the news on Instagram of her close friend, Assi Azar.

Fans of the couple know she and her husband got married back in 2015 and started having their first babies in 2016. They gave birth to Liv, 3, back in August of 2016, and then Elle, in October of 2017. In a statement to Us Magazine at the time of the birth of her first child, she stated their hearts were “full of love.”

Venice was fun💃🏼 Back to making pancakes for kids 🤷🏼‍♀️

In August of 2016, Bar, who was in a relationship with Leonardo DiCaprio from 2005 until 2009, featured her baby bump in a red bikini on her social media account. As fans of the model know, she’s easily one of the most recognized models to ever come from Israel.

Back in 2009, she was featured on the Sports Illustrated Swimsuit issues and was also voted number 1 on Maxim’s Hot 100 list from three years later in 2012. Furthermore, she has found work in television shows such as The X-Factor Israel, in addition to the Eurovision Song Contest back in 2019.

In 2015, it was estimated she was worth around $20 million and was also the highest-paid model in Israel according to the Israeli edition of Forbes magazine in 2013. Despite her success, her name is forever tied to Leonardo DiCaprio due to their relationship that kicked off in 2005.