Israeli supermodel, Bar Refaeli, welcomed her second baby along with her husband, Adi Ezra, according to a source as reported by Us Weekly. In a statement to the publication, they wrote, “Our hearts are full of love right now, as I am excited to announce I am a ‘mom of two.”

Bar and Adi welcomed Ellie into the world on the 20th of October, Friday, around 20:50 pm and she weighed 3 kilograms.

As you may already know, Bar and her husband announced she was pregnant back in March when the supermodel posted a picture of her growing stomach on Instagram. You can see her post below:

The couple married in September of 2015, and since then, they have been eager to showcase their love to the world. Back in August, Bar’s pregnant belly was all over Instagram as she sat out in the sunshine in an Instagram post.

In case you didn’t know, Refaeli used to date Hollywood superstar, Leonardo DiCaprio from 2005 until 2011. However, they both moved on allegedly due to Leo’s reluctance to settle down.

To many fans, Refaeli’s pregnancy is not a surprise at all, considering that in several past interviews, the supermodel revealed to journalists that she had wanted a big family her entire life; it’s something to which she has always looked forward.

She explained, “I think this will be a decade of family, I come from a family of four children. Hopefully, I’ll have a big family, but I’ll take it one by one.” As for how Bar keeps herself busy these days other than taking care of her growing family, she has hosted “The X-Factor Israel” since 2013. 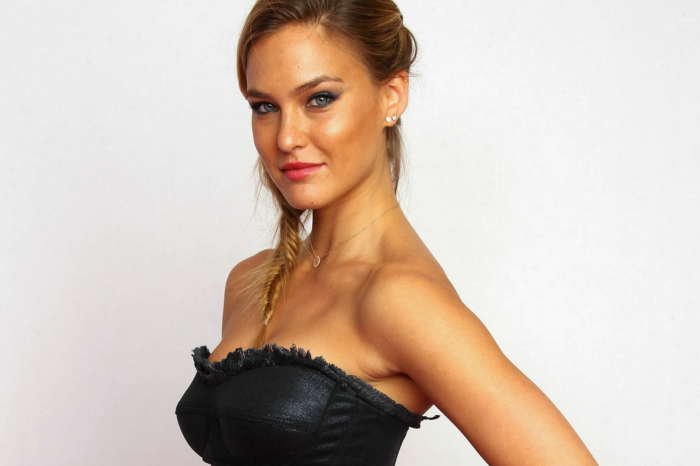 Hazel-E Fired From Love And Hip-Hop