Bam Margera Arrested For Driving While Under The Influence

The former professional skateboarder, Bam Margera, found himself in hot water over the weekend after the police arrested him for driving while under the influence. In a report from E! News, officials from the California Highway Patrol revealed that the former Jackas* star went into police custody around 8 am on Sunday morning.

Reportedly, the police officers initially arrested him for being illegally on his cell phone while driving but noticed that he was showing signs and symptoms of intoxication.

After they conducted a sobriety test, the police took him in for suspected drunk driving; he posted $15,000 bail and was released on Sunday afternoon at 2:30 pm.

Bam’s brother, Jess, said to Page Six that he was “out there” with a friend and they want to talk to him about going to rehab. He said they’re “trying to help him” from across the country.

As you may know, just one month ago, Bam and his wife, Nicole Boyd, welcomed their first son into the world through social media. The kid’s name is Phoenix Wolf.

In another report from Celebrity Insider, Bam revealed his struggle with alcoholism as well as bulimia in the past.

The former skateboarder had to take time off from skateboarding because he had bone spurs and Margera ended up drinking too much with his friends.

Bam said he once woke up in his own “puke and p*ss” and at that point, he realized he needed to stop. His mother also revealed that Bam was partying too much once he began hanging out with the singer from the rock band, HIM. However, social media users pointed out that it’s common for the mother to blame her child’s misfortune on a “bad influence.” 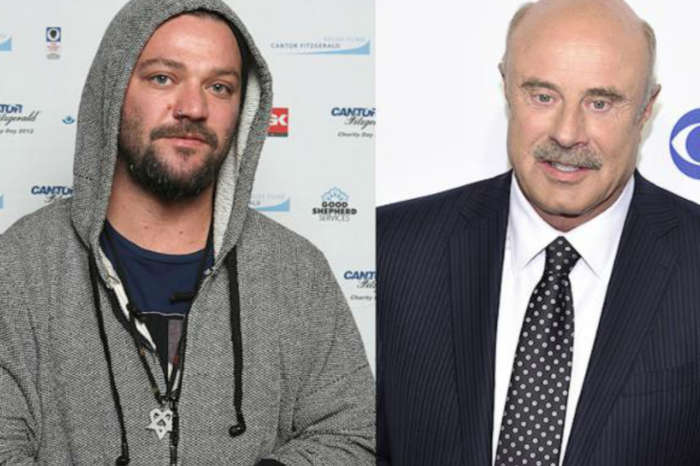 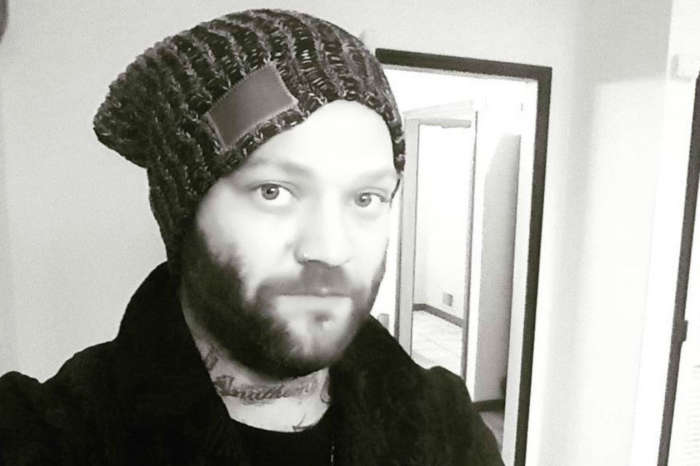 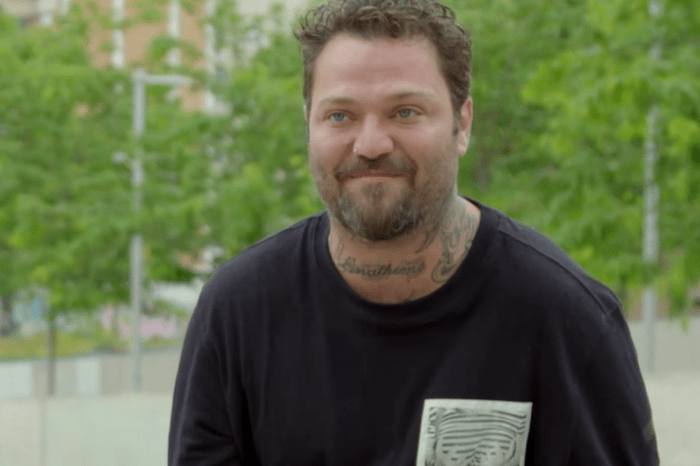 Check Out The Photo Of Cristiano Ronaldo's New Baby!