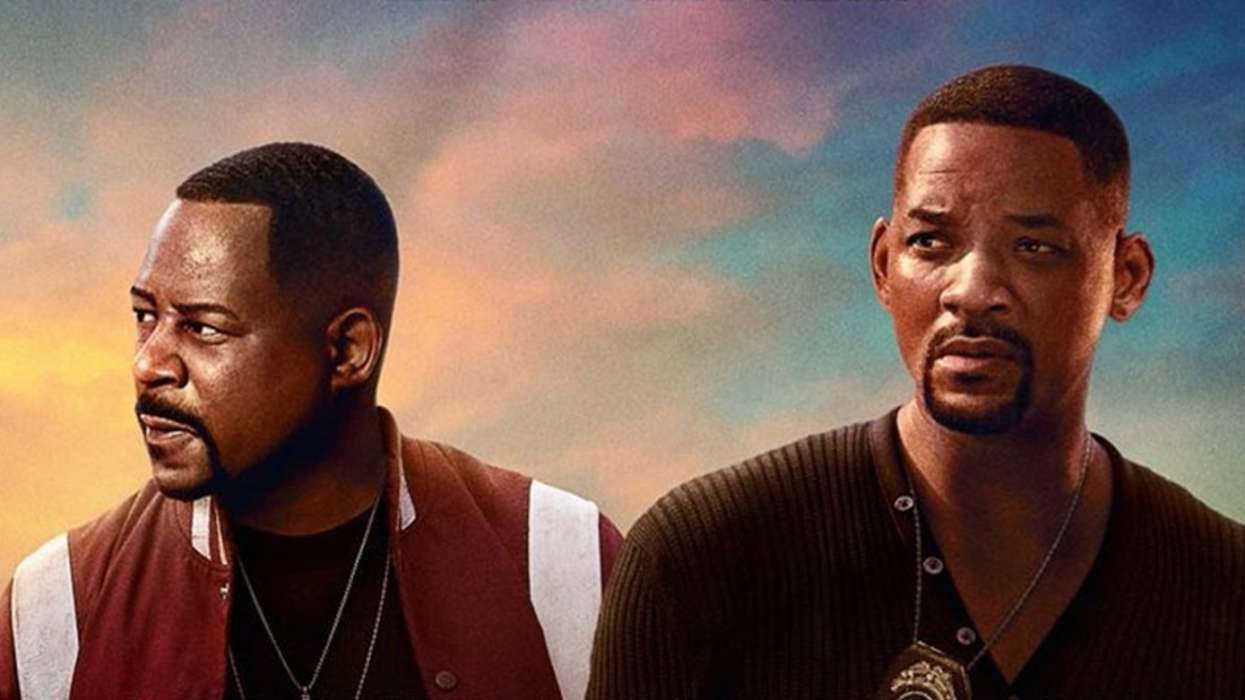 Bad Boys for Life has been in the top spot at the domestic box offices for the last three weeks, a new report from MovieWeb revealed. As most know, Bad Boys introduced a third installment of the classic franchise near the beginning of the year, and it’s been a nice sigh of relief for Sony Studios, who recently came off several commercial failures.

Movie Web claims Bad Boys for Life earned another $17.7 million at the box office this past weekend, standing still in the number one position ever since it was released. Around the world, the film has earned $290.7 million, with $148 million at the domestic box office.

On account of its $90 million budget, the film is certainly a commercial success. Other media outlets have claimed a new sequel is already in the works following the success of this last film. Another movie to stand out is 1917, which may be the winner of Best Picture at the Oscars this weekend.

Fans of Will Smith know the Bad Boys film was in the works for years. The movie also gave Martin Lawrence a much-needed win in the entertainment industry following his fall from the graces of Hollywood over the last decade.

Earlier this year, while promoting his new movie, Will Smith, while on the set of The Tonight Show with Jimmy Fallon, explained why it took so long to make Bad Boys for Life.

During their conversation, which included a rap-song telling the history of Will’s career in the theme of Fresh Prince of Bel-Air, Will stated that it was crucial to get the movie right. In other words, Smith wanted Bad Boys for Life to be more than just a money-maker.

He wanted Bad Boys for Life to be a “stand-alone” film, a movie that’s good on its own, without considering the movies that preceded it. Speaking with Jimmy Fallon, Will also alluded to one of the Men in Black sequels, which he insinuated felt like somewhat of a disappointment.

It appears that Will got his wish.