‘Bad Boy’ Birdman Just Lost $100K Following A Bet On The Patriots Following His Lady, Tony Braxton’s Interview In Which She Discussed Their Romance For The First Time

Birdman recently revealed that he lost a whopping $100K. The ‘bad boy’ as Toni Braxton labeled him made a bet on the Patriots with the Philly rapper AR-Ab.

You all know that the Philadelphia Eagles defeated the New England Patriots 41:33 at the Super Bowl this Sunday, February 4.

There were definitely lots of sports enthusiasts who lost huge amounts of money in their bets.

But we doubt that someone managed to lose as much cash as Birdman did.

He announced before that game on his Instagram account that he made a $100K on the Patriots with AR-Ab, so he lost the money.

This comes right after his girlfriend, Toni Braxton gushed over her ‘bad boy’ during an interview in which she discussed their relationship for the very first time.

She recently went to The Angie Martines Show and here’s what she said:

‘We’re the girls who got caught up in the image of being a good girl and forgot to read the book. And forgot to be, happy. Bad boys remind you that you’re alive.’

Toni also stated that Birdman is a  gentleman who plans all kinds of wild date nights for the two of them.

She confessed that she even has to struggle to bring him down a bit just so that they can have an ordinary quiet date as normal people do. Toni also shut down all speculation saying that the two of them are secretly married. 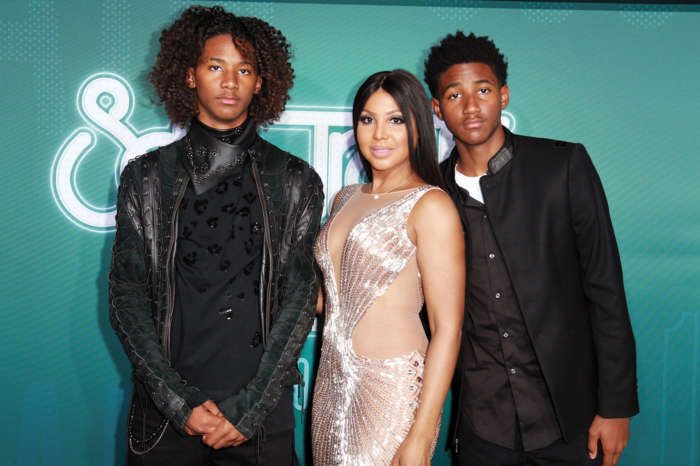 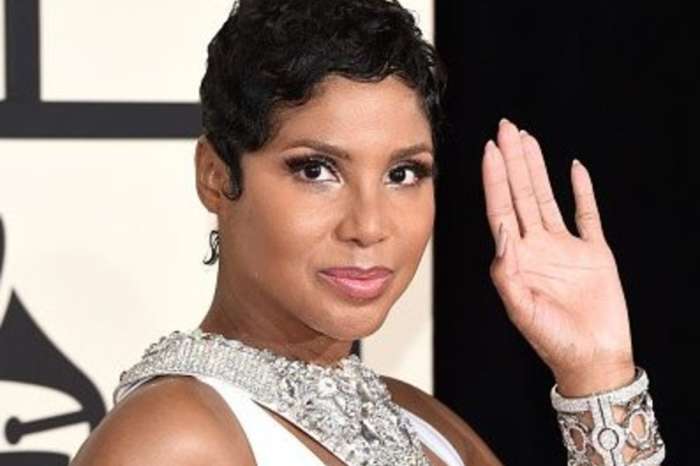 Word to Birdman: I was gushed that the Patriots had lost but life goes on. Sorry to that you have lost a lot of money.