Bachelor Nation Reacts To News Hannah Brown Is The Bachelorette 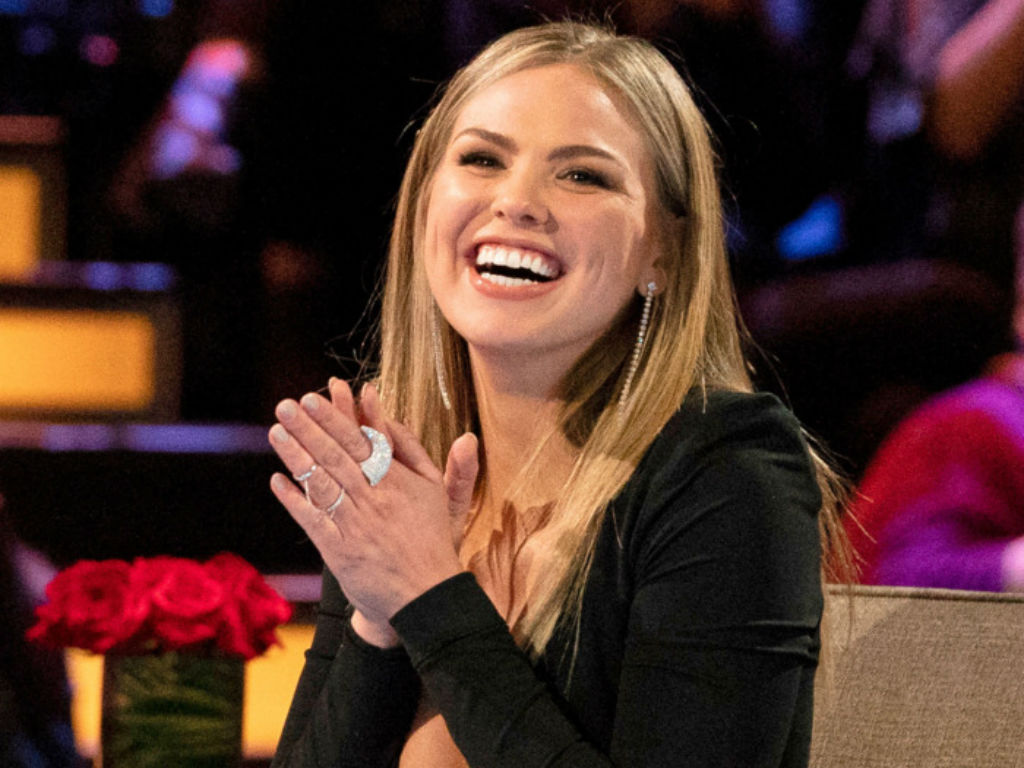 It’s official, Hannah Brown has been announced as the next leading lady on The Bachelorette.

Colton Underwood’s dramatic season of The Bachelor came to an end tonight. He finally won back his only choice Cassie, who initially quit the show. Fans had speculated the blonde beauty gave him another chance after Underwood was spotted hanging out with the boyfriend of Cassie’s sister, Michelle Randolph.

The most intriguing news to come out of the After The Final Rose special was that Hannah B. has been tapped as The Bachelorette. She was on the list of possibilities for a couple of weeks, but many thought Brown’s former friend Caelynn Miller-Keyes would be the chosen one.

C R I N G I N G at this next season of #TheBachelorette already 😭#TheBachelor pic.twitter.com/AGPHAgr1S5

Bachelor Nation quickly took to Twitter to share their reaction to the newest addition to the franchise. There are some hilarious memes and lots of jokes. A good portion of the fans are not thrilled to have to suffer through a season with the 24-year-old.

“Bachelor producers, please hire a conversation coach for Hannah B before she premieres as The Bachelorette. I’m scared,” Tweeted @opeeniun.

“Hannah B: The Bachelorette most likely to swallow its prey whole,” wrote @beez_rae

“Oh this season of the bachelorette is going to be awkward,” shared @Lola_Jolie

“Can we change the Bachelorette from Hannah B to Hannah G please?” Tweeted @ashburdette3

Oh yes, the consensus is Bachelor Nation is not too happy with the casting. Honestly though whenever a new Bachelor or Bachelorette is announced, fans have a strong opinion but in the end, they show up to watch. Even if the entire season is a train wreck, loyal viewers are invested and won’t give up.

Hannah Brown revealed to host Chris Harrison that she is thrilled to have the opportunity to be The Bachelorette. She is, of course, ready to find love and put the whole experience of Colton Underwood behind her.

Harrison also shared a clip of him telling Hannah B. the excellent news. He then decided to give fans a sneak preview of what they can expect. The host then brought out five of the men who will be vying for her heart. One of the guys even got an early rose, which seems like a bit much.

Fans can check out the latest installment of the ABC reality TV show in May. The network has not set the premiere date but now that The Bachelorette has been confirmed it should be any day now. 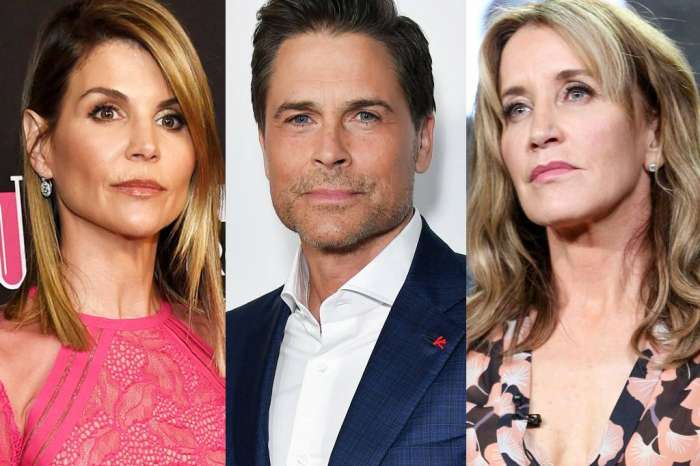 Rob Lowe Seems To Shade Felicity Huffman And Lori Loughlin After Their Arrest!