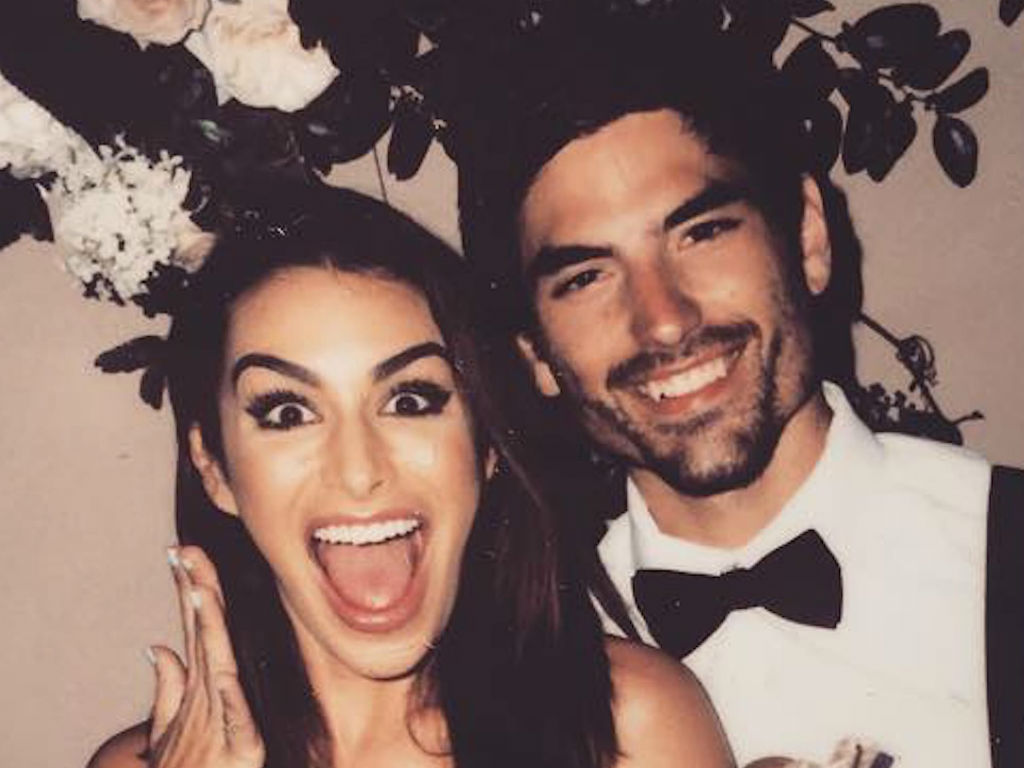 Bachelor In Paradise alums Ashley Iaconetti and Jared Haibon are married. The reality TV couple wed on Sunday in a fairytale wedding in Rhode Island.

Iaconetti and her new husband wed in her home state in front of family and friends. Several of her their Bachler Nations pals were in attendance. Ben Higgins, Nick Viall, Dean Unglert, Becca Tilley, Amanda Stanton, Kaitlyn Bristowe and Jason Tartick were all on hand to watch the BIP pair tie the knot.

Host Chris Harrison was unable to attend the wedding. For weeks there was speculation he would officiate Iaconetti and Haibon wedding, as he has done with several other Bachelor Nation couples.

“Chris Harrison’s not coming. He has other prior obligations,” the bride revealed last week on her I Don’t Get It podcast.

I’ve imagined waking up to this song on my wedding day for the past 12 years and here’s the moment in reality. (It’s from The Wedding Singer: The Musical)

People magazine is reporting the couple exchanged “I Do’s” in a traditional and personal ceremony officiated by Bachelor producer Elan Gale. Haibon and his now-wife both reportedly teared up during the wedding.

They became husband and wife in a church ceremony. Then headed to a lavish reception where their almost 200 guests could party.

The reception included specialty cocktails in honor of the newlyweds. Ashley’s Tears, Jack and Rose, and The Brady Punch were the signature drinks. The later was in honor of Haibon’s love of Tom Brady.

She pulled a Kim Kardashian and changed into an Alyne by Rita Vanieris gown to dance the night away at the reception. Haibon wore a traditional black tux to wed his lady love. They chose beautiful and classic wedding rings by Neil Lane.

Jade Roper Tolbert and her husband Tanner Tolbert were each supposed to be part of the bridal party. However, Jade is still recovering from giving birth to their son, in the closet of her bedroom. The Tolbert’s revealed this weekend they were “deeply saddened” to miss their close friends’ nuptials.

Jared Haibon and Ashley Iaconetti are now married. The Bachelor In Paradise alums happily tied the knot earlier today. They kicked off their wedding festivities with a fancy rehearsal dinner earlier this weekend.

The newlyweds have been discussing their wedding plans since last year. It was the romantic experience they both envisioned, just like Iaconetti said they had always dreamed of their wedding day. 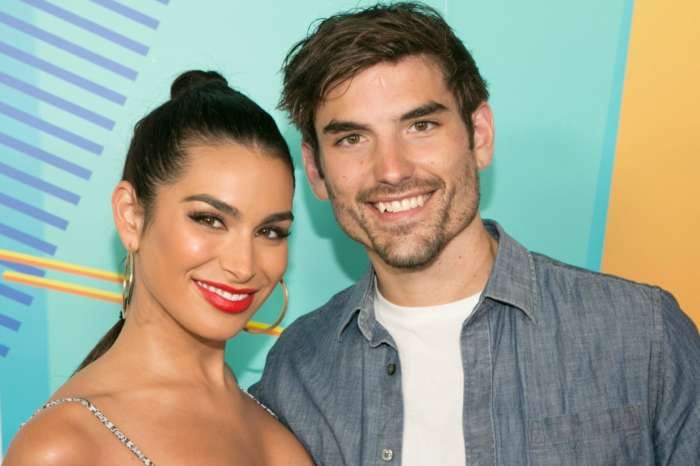 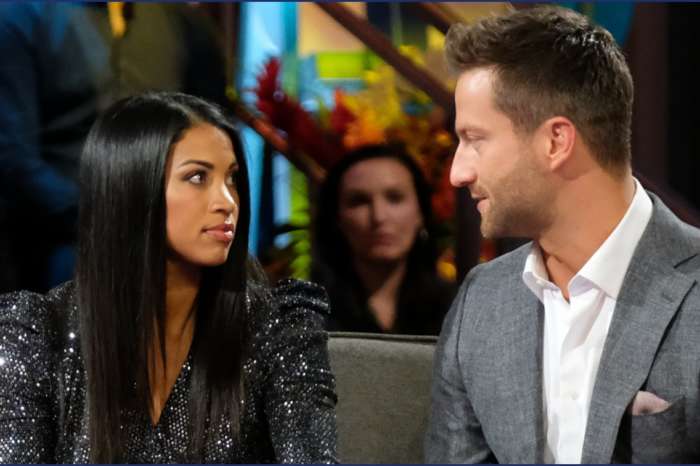 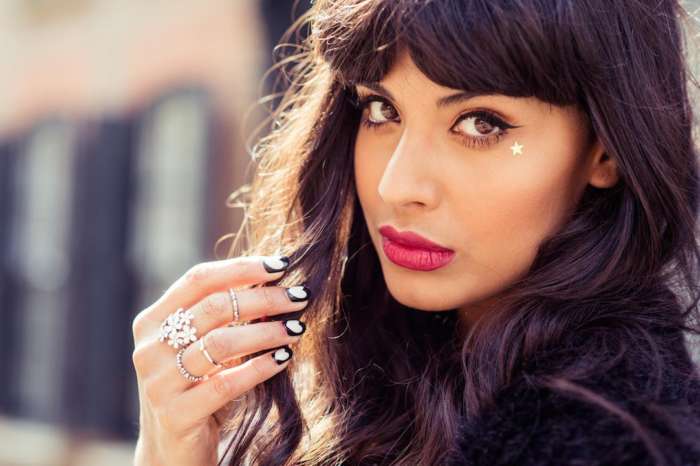