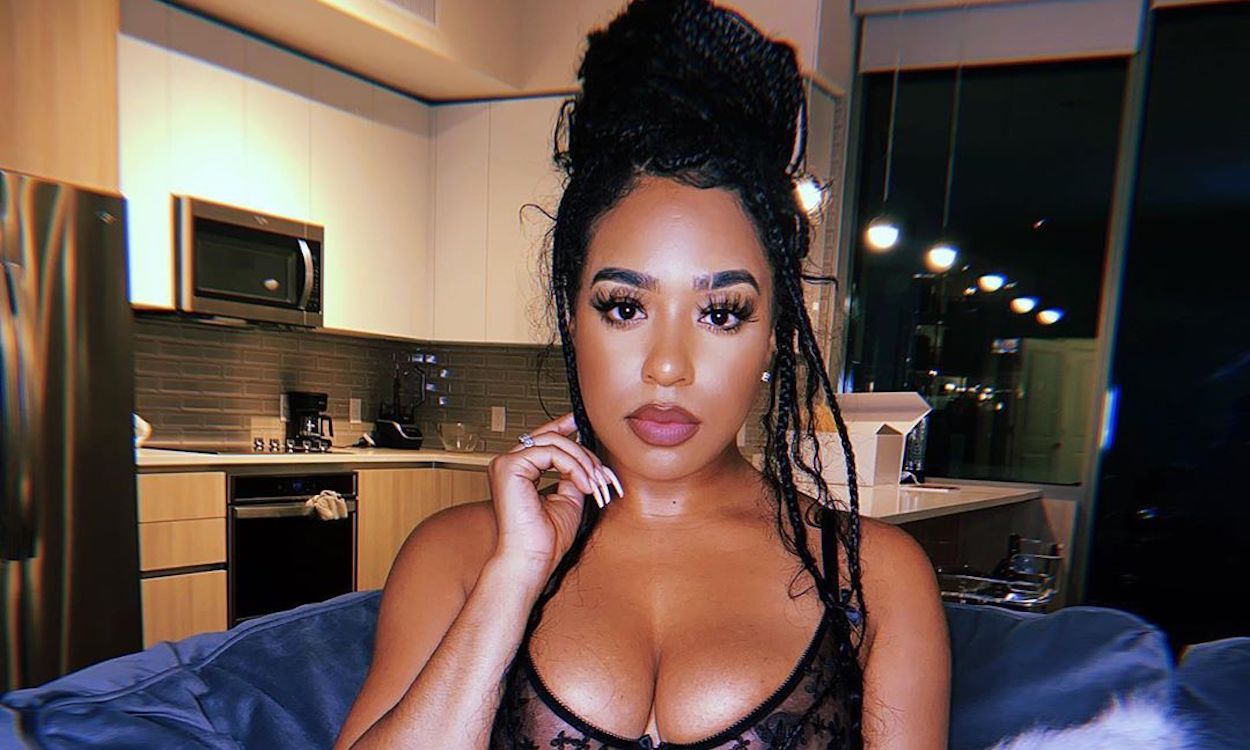 When it rains, it pours. Just as she is cleaning up her last scandal, B. Simone is trending for comments she made about the LGBT community on a podcast from 2017.

During her guest spot on the Whoreible Decisions podcast, the comedian refers to her friend as a ‘t****y,’ debated the difference between a transgender person and transexual person and refers to the LGBT as the lettuce, tomato, bacon community.

While commenting on dating in Atlanta, she warns men: ‘You been done swiped up on a t****y and you won’t know until you’re in the bedroom with ’em.’

B Simone is DUMB canceled. Sick of it pic.twitter.com/SPYDFK4GSN

Additionally, the actress jokes: ‘ Which I have nothing against the LGBT lettuce bacon tomato community but I love all y’all one of my best friends is a t****y but she’s honest and open. In Atlanta its the DL stuff that’s a problem. Yeah its not a problem at all I have friends that are transgender I have friends that are gay one of my best friends is gay.’

The tone-deaf comments were dug up after she has started to clean up the mess from her plagiarism scandal.

The entrepreneur just announced that she would be offering a free workshop so aspiring business owners know what to do and what not to do when starting and running a business.

Before that, she was being criticized for saying that she couldn’t date a man that works a 9 to 5 because he wouldn’t understand her lifestyle.

While some believe that canceling her is unnecessary because it seems someone is purposely digging up drama,, others believe that this is happening so she can humble herself.

The podcast episode has since been removed.

Read more about B. Simone
Advertisement 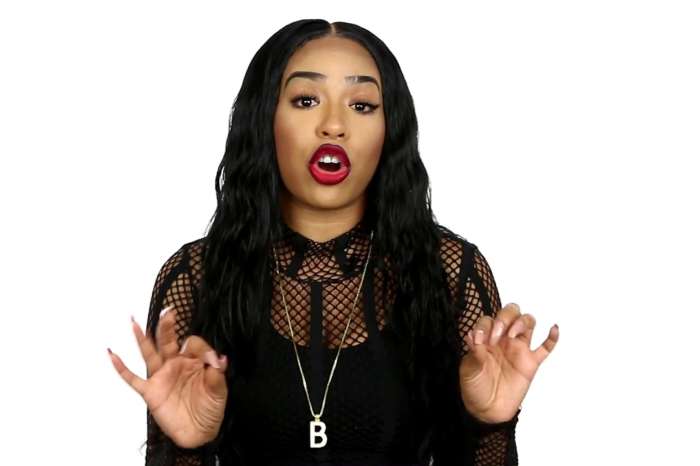 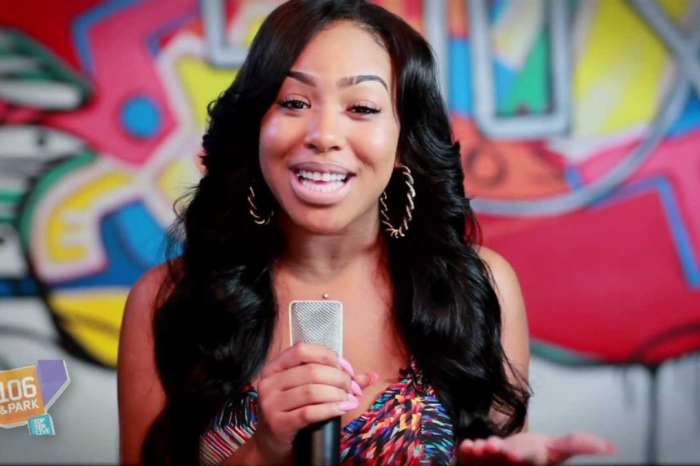 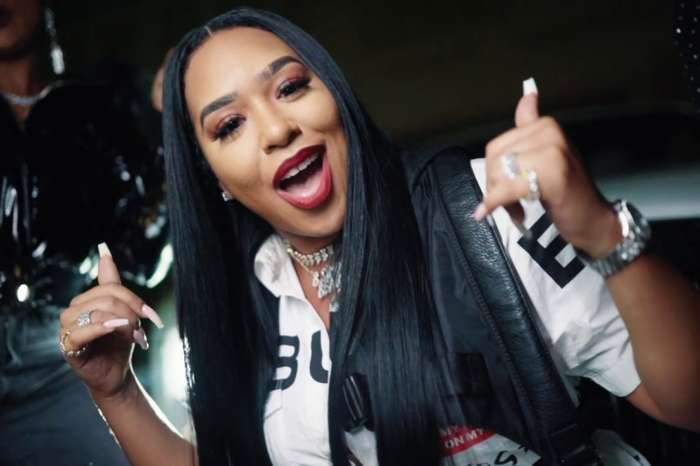 B. Simone Is Turning Her Mistake Into Free Advice — Will Offer Free Webinar For Aspiring Business Owners