Azriel Clary’s Parents Explain Why They Let Her Go On Tour With R. Kelly At 17! 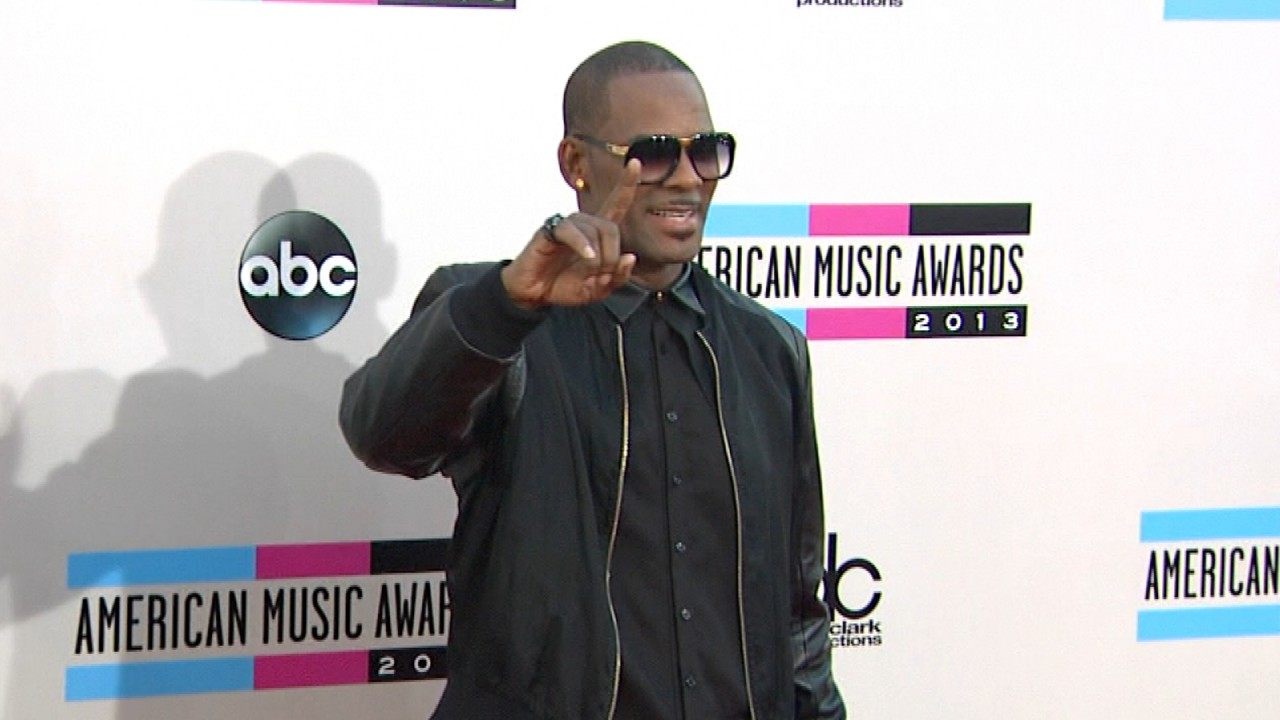 As you may know, R. Kelly is currently living together with two much younger women he considers to be his girlfriends. The parents of one of them, 21-year-old Azriel Clary, got candid about the reason why they let her go on tour with the controversial star when Azriel was no older than 17.

Alice and Angelo Clary are desperate to have their daughter back home with them.

This is what they made it very clear during their Gayle King interview, but since Kelly previously claimed the parents of the two girls pretty much sold them to him, it was only right for them to explain what pushed them to leave Azriel alone with the singer in her teen years.

The Clarys insist that their daughter has been brainwashed and that she is part of his sex cult.

According to them, they decided to introduce her to the celeb when Azriel was only 17, in hopes that he would help launch her career.

The parents of one of R. Kelly's live-in girlfriends say she's trapped in what they call a "monstrous situation." Alice and Angelo Clary reveal to @GayleKing why they are now afraid for the life of their daughter, Azriel. https://t.co/rSxuOmlKFi pic.twitter.com/ynr7gDCavs

But things got out of their control when, just three days after meeting R. Kelly, the teen met the singer at a hotel without telling them first.

When they asked her about it afterward, she insisted she went in for an audition and got very defensive.

Angelo recalled her reaction: ‘’Why wouldn’t you trust me?’ ‘Y’all would think I would put myself in a predicament and not call you all if something wasn’t right?’’

Alice went on to say that Azriel became very upset and accused her mom and dad of trying to ruin her chances of starting a singing career.

‘And that’s exactly what she said. ‘This is my opportunity. This is my big break.’’

Later on, when Kelly asked the girl to go on tour with him, the parents could not say no since Azriel threatened she would kill herself if they didn’t let her.

And since she’d attempted suicide before after a bad breakup, they knew she was serious.

‘I don’t wanna call her bluff on it because I know she just attempted this previously. But… I’m thinking in my head, ‘She’s only got three more months, she’s gonna be 18, so she can do what she want. And she really carry out this? And then now I’m living with regret for the rest of my life?’’ the mother stated. 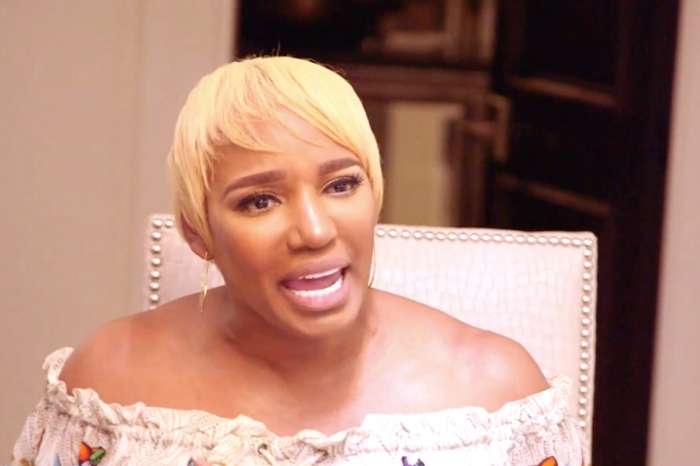 Nene Leakes Slams Cynthia Bailey For Being Sneaky -- Exposes Alliance Against Her To Bring Back Kenya Moore!