Azriel Clary Will Tell ‘Everything’ About R. Kelly Relationship Via Youtube — Social Media Is Split 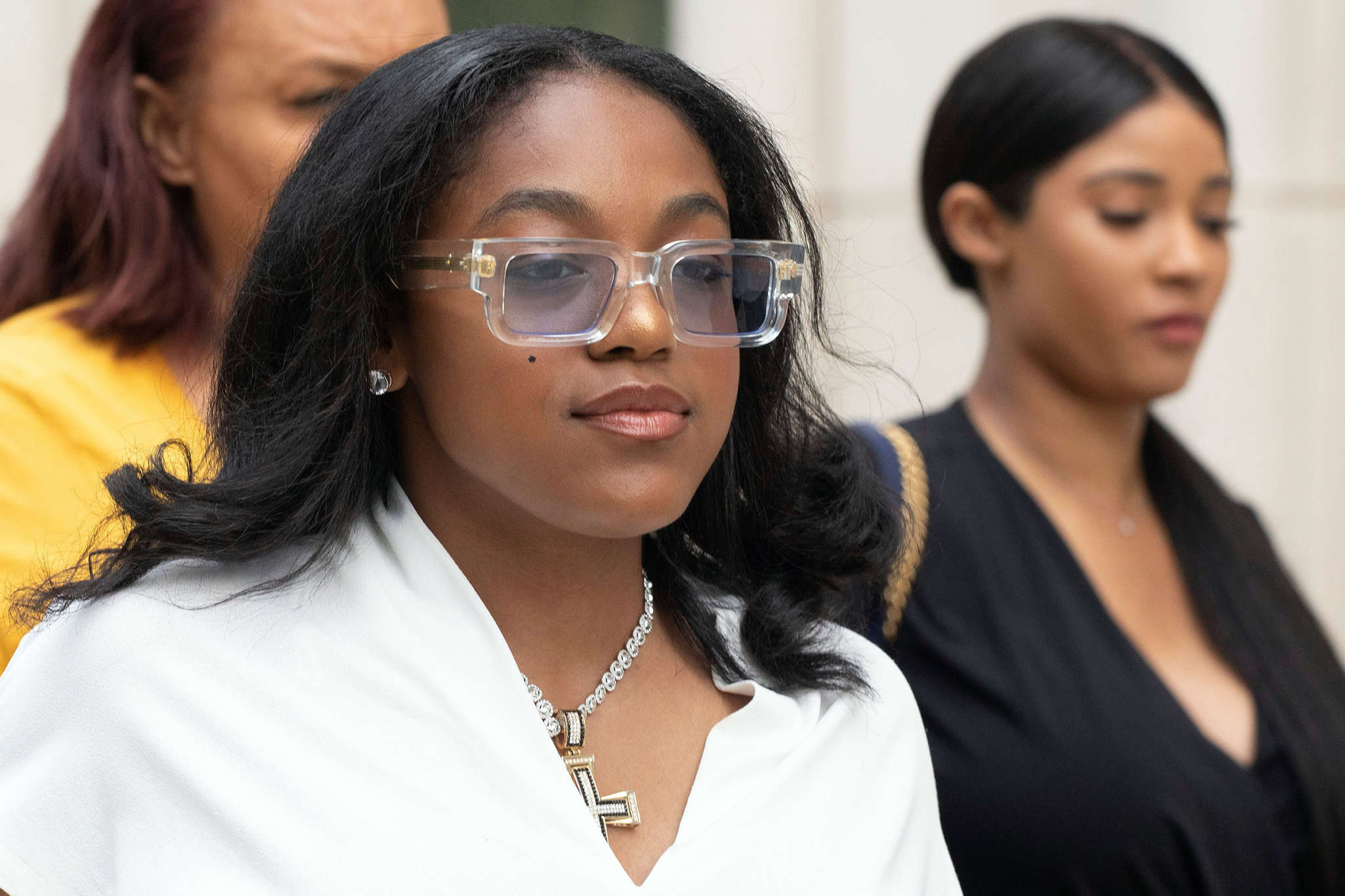 Bits and pieces of Azriel Clary’s story have been released through different outlets and sometimes even in her comment section. However, a comprehensive explanation of the things she went through while being in R. Kelly’s clutch has never been fully told.

Azriel recently took to Youtube to say that she will be the one exposing everything that went on during her years-long experience with the R&B singer.

The video also shared text messages from the artist and details about how he tried to turn the cult allegations on Azriel and Joycelyn Savage.

The slip was reposted by blogs and opinions are split on whether Clary should do this or not.

One commentator wrote on The Shade Room’s post: ‘This is something that should be done on the stand…under oath. but I’ve been told I’m different’ said one.

#PressPlay: #AzrielClary says she’s ready to tell her side when it comes to what happened in her life with #RKelly these past 5 years. She’ll be telling it all in a series of videos on YouTube as a way of opening up and coping with the things she’s endured.

‘He already in jail. Tell the judge’ added another.

While there were also some supportive people who encouraged her.

‘Wow these comments are so insensitive. This girl is a victim regardless of how she acts at times. He was an adult and started abusing her when she was a CHILD. And he’s abused other children. Why are we like this? D***.’

This person wrote: ‘Y’all talking bout some idgaf like y’all not gon be tuned in tho 💯 at the end of the day she still a victim and just cuz she didn’t come out with story when y’all wanted it don’t mean she not period.’ 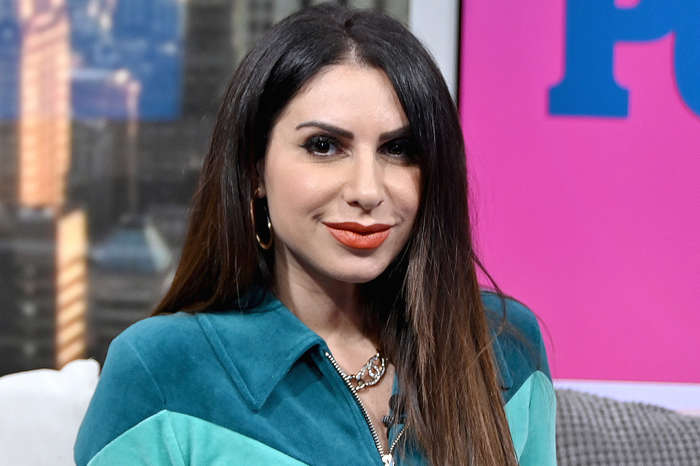