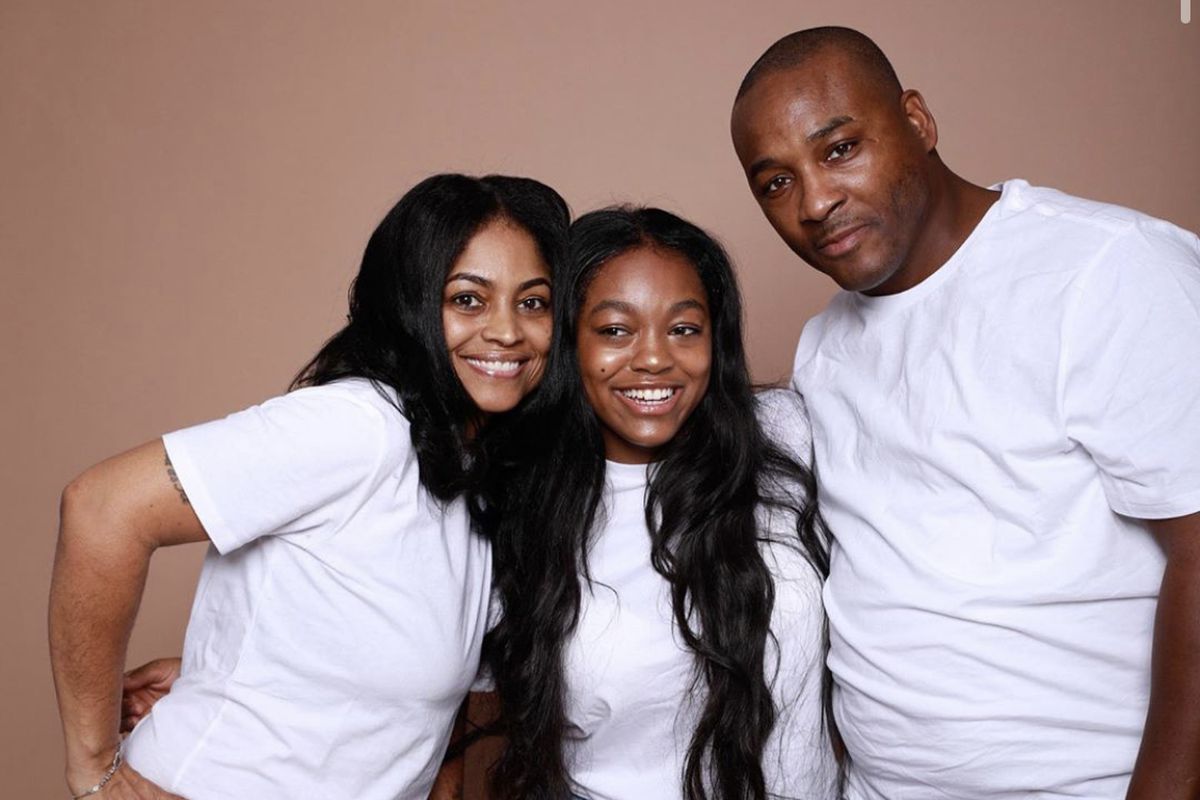 Azriel Clary is the second to last known girlfriend of R. Kelly to walk away from the relationship that started when she was underage. In a new interview with The Sun, she reveals the lengths the singer will go to create blackmail to silence women.

Azriel alleges that Kelly has girlfriends in every state, averaging three girls a state. The aspiring singer recently spoke with The Sun and revealed the disturbing details of how he gets his girlfriends to keep quiet.

She alleged that he has them record degrading acts and sign false statements.

‘For the most part he blackmails everyone. He makes everyone do very degrading stuff, whether on film or writing it down, he makes them sign it. And I think a lot of women are ashamed or embarrassed to come out because of stuff like that because it’ll be incriminating them – there’s so much stuff. He has letters of people saying that they’ve stolen from him. He has letters from people saying that they’ve been molested or touched by their parents or their brothers or a family member. He even has people on film molesting their younger nieces or younger brothers.’

currently: practicing. practice makes perfect. 🥳🥵 #RIPKOBE. 🕊(sorry guys, I posted this before I found out he passed away.) May he Rest In Peace🙏🏿🙏🏿🙏🏿

She went on to say that she never did any of that so she understands the victims who won’t come forward.

‘And so I know a lot of women out there are too embarrassed, humiliated, and ashamed to come out because this man had that much power to control them, to make them molest their younger niece or to molest their younger brother. Personally had I ever done anything like that, I would be entirely too ashamed to come forward. Thankfully, I’ve never been in that situation. But have I seen it done to other women? Yes, I have.’

Clary was reunited with her family in November. She is now trying to take her life back into her own hands after suffering for years at the hand of the alleged predator.