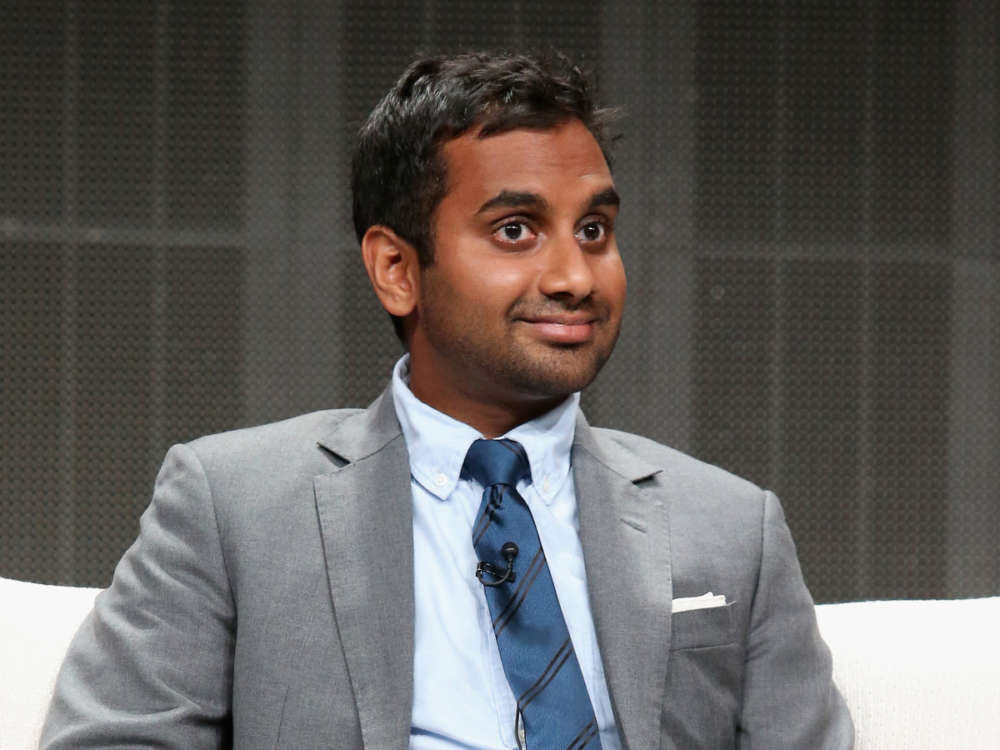 According to a report from the Los Angeles Times, the comedian, Aziz Ansari, recently kicked off his brand new comedy special on Netflix, Right Now, with a series of comments addressing his sexual misconduct controversy back in 2018 amid the awards season.

As most know, the controversy played a role in his disappearance from the spotlight for a little while. As it was previously reported, Ansari was accused of sexual misconduct by an anonymous writer for Babe.net, who claimed Aziz inadvertently pressured her into having a one-night sexual relationship with him.

The comic apologized publicly for the incident and stated he knew there was a problem the following day when the woman texted him and voiced her concerns. The comedian said he addressed her worries but ultimately didn’t know there was ever a problem because she didn’t communicate so at the moment.

In the special, Aziz said people lately have been confusing him for the host of Patriot Act on Netflix, so he jokingly chose to blame the misconduct on Hasan instead.

Aziz went on to say the positive side of the controversy was that many people likely became a lot more thoughtful after the woman’s letter because it illuminated the fact that sometimes maybe others feel uncomfortable with a situation and are perhaps too timid to say something.

The new @azizansari @netflixisajoke stand up special “Right Now” is a must-see. Directed by @spikejonze “Right Now” is not a typical stand up show. Having been at the Denver date I already knew that, but it really is different, and you can tell Aziz wants to erase any preconceived notions of him as a person, and move beyond the phony accusations thrown against him from babe.net #azizansari #rightnow #roadtonowhere #spikejonze #netflix #netflixisajoke #comedyspecial #standupcomedy #brooklynconservatoryofmusic #comebacktour #somber #38mm #socialcommentary #unforgettable #roadtoredemption #brooklynnewyork

Moreover, the 36-year-old comedian addressed other controversies of the day as well, including the very public fallout of big names such as R. Kelly and Harvey Weinstein. The star said in many ways, things said and tweeted in the past could completely destroy someone’s reputation in the modern era.

As it was noted above, an unidentified woman wrote a letter to Babe.net in which she described an uncomfortable sexual experience with the comedian. Around that time, Aziz was gearing up to attend a ceremony in which he was being nominated for Master Of None.

Fellow stars from the series, especially Lena Waithe, commented on the scandal as well, stating that the issue really illuminated the way in which codes of conduct could be created in an attempt to curb sexual harassment and assault. Lena stated what is “common sense” to some people, isn’t exactly the same for others. 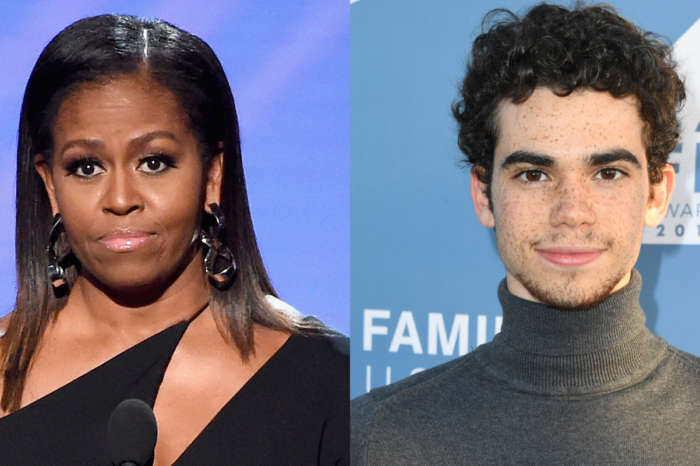