Azealia Banks Slams Offset For Cardi B Ambush And 21 Savage Supports Him During A Concert And Gets The Crowd To Sing ‘Cardi, Take Offset Back’ 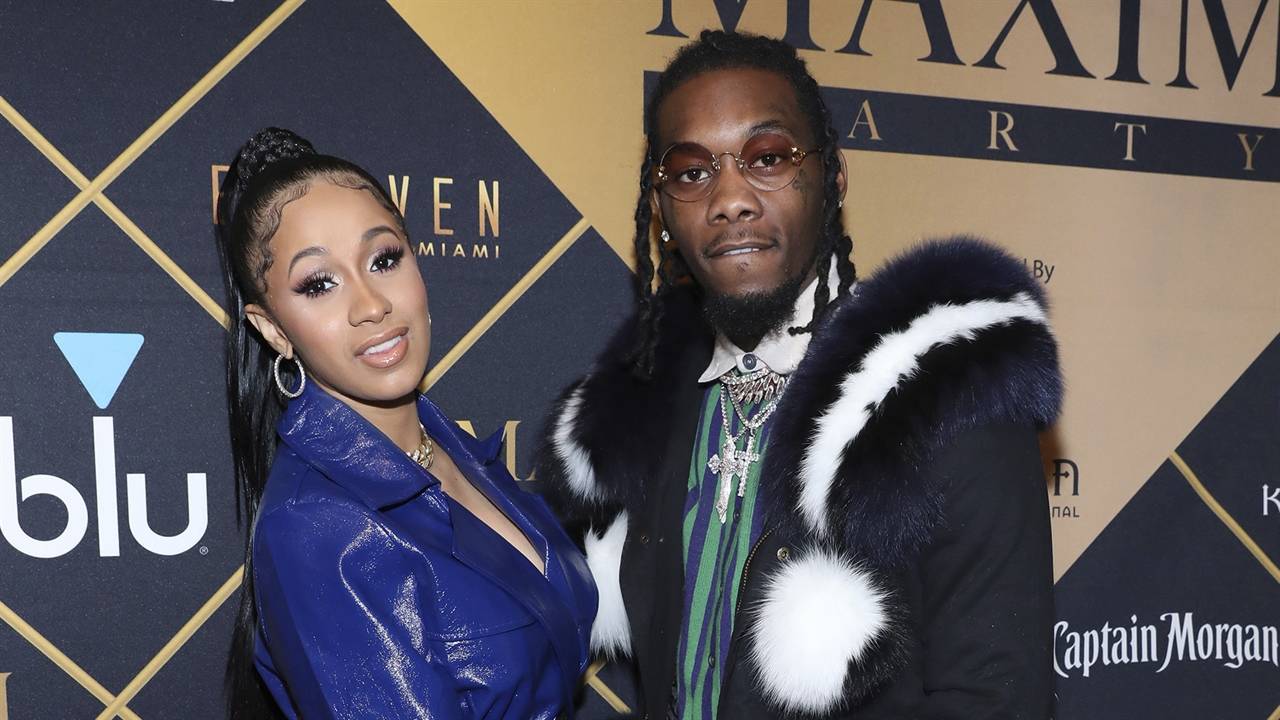 People understood that he had the best intentions, but Cardi was not impressed at all, and it’s quite understandable.

After doing this, Offset posted a message on social media in which he was saying that he felt like a public apology was necessary after his cheating became a public matter as well.

This message did not impress fans at all, and they slammed him saying that he is only sorry because he got caught.

More celebrities got themselves involved in the drama and supported Cardi B or Offset. For instance, Azealia Banks also chose to speak on the recent events surrounding Cardi B, and Offset.

She continued and wrote that ‘If it were the other way around they would be bashing the woman saying she’s no good, calling her a hoe, etc. etc…but since it’s the man they expect it to be accepted as part of his hip-hop persona and everyone will rush to defend them.’

Another rapper, 21 Savage seems to be ‘team Offset’ because he got the crowd to ask Cardi to take her hubby back during a concert.

21 Savage got everyone chanting, ‘Cardi B, Take Offset Back!’

What do you think Cardi should do? 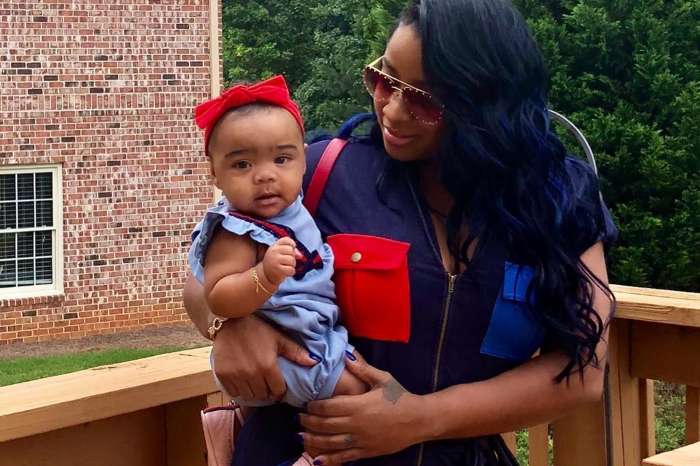