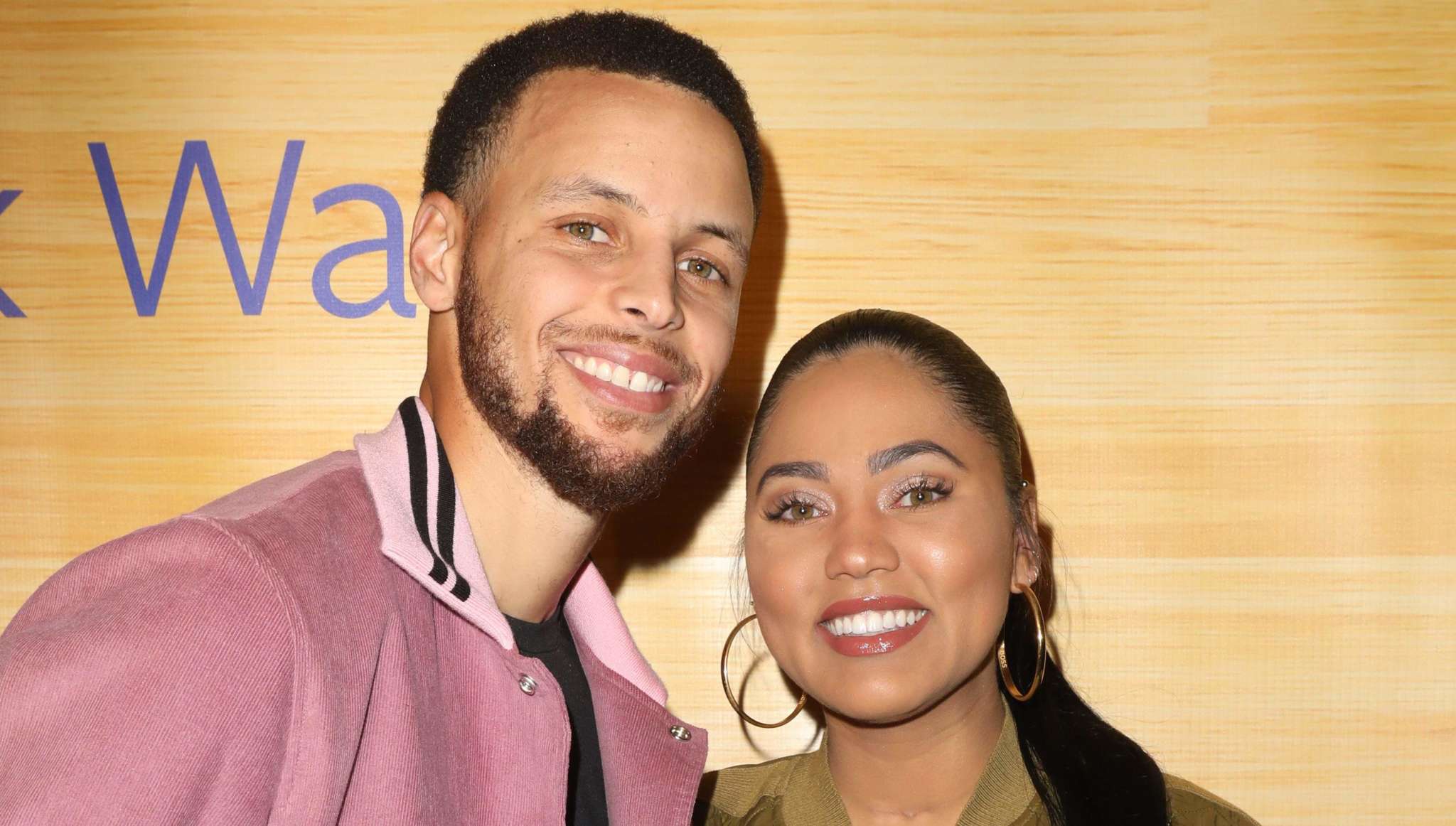 The Curry family had a great Thanksgiving and their sweet snaps that made their way to social media are proof enough! Ayesha and Steph, as well as their three beautiful kids posed for a pic that was captured during the holiday and the proud mom, took to her platform to share it with her followers soon after.

The shot that featured the family of five is pretty rare so fans were definitely super excited to see them together.

They may not be trying to keep the children away from the public eye but still, seeing them all in the same snap is not something that happens often.

As for the caption, Ayesha wrote: ‘My heart is full…that’s all.’

Furthermore, they all posed for a second pic as well, this time posing in a goofy way, Steph being the one to share this one on his own Instagram page.

‘Thankful for my squad today and always,’ the man wrote in the caption.

My heart is full… that’s all

Fans know all too well that while Steph is famous for his career in the NBA, he is also a great dad and family man in general.

It’s very apparent that he loves it a lot and since he became a parent at the age of just 24, he has been a father for most of his career.

After suffering an injury on court last month, the silver lining of the accident was that he had a lot more free time than usual to spend with the kids and his beautiful wife.

The Golden State Warriors star painfully shattered his left hand just before Halloween and he is expected to remain on the sidelines for a couple more months! 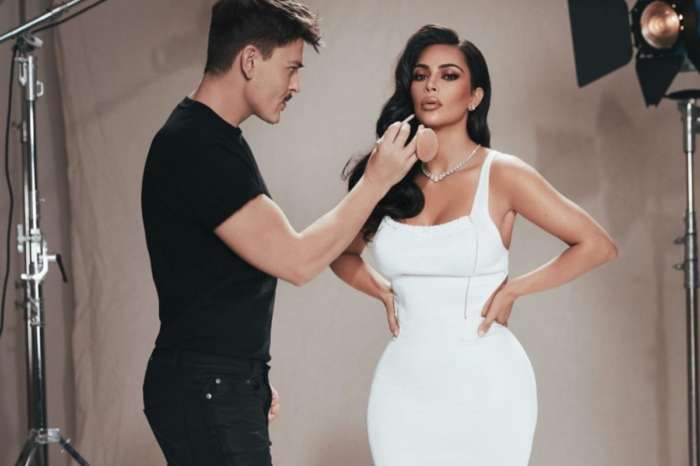