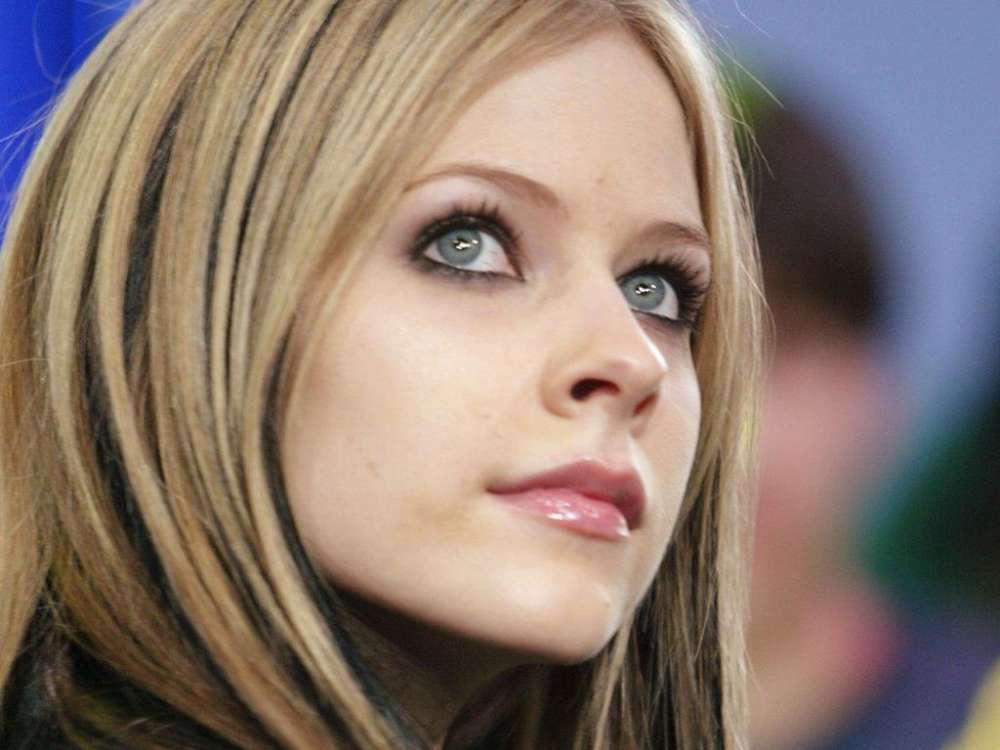 According to a report from Just Jared, Avril just released a brand new track after a long hiatus called, “I Fell In Love With The Devil,” however, there are some people in the Twittersphere who aren’t pleased with the name of her song.

The 34-year-old singer-songwriter, who’s gearing up to release the song on the radio in July, released some promotional pictures for the track on her Instagram this Sunday, today, on the 7th of July. One of which features Avril wearing all black and embracing a Christian cross.

One person wrote in response, “you need Jesus,” adding, “God saved you and blessed you with another opportunity to choose.” Other people came out to make similar comments, stating they have supported Avril for years but with the release of the new images, they can’t find it within themselves to support her.

As most know, Avril Lavigne has stayed relatively silent in the music world for the five years, only releasing a few pieces of work, and also recently revealing she was diagnosed with Lyme disease. During a past interview with Billboard Magazine, the pop-star sat down with reporters to discuss her tick-borne ailment.

Avril is, perhaps, best known for tracks such as “Sk8ter Boi,” released almost twenty years ago in 2002. However, according to Prevention.com, for the last six years, she has pretty much disappeared from the headlines and from the entertainment industry.

During her discussion with Billboard, Avril opened up about her challenges with Lyme disease, as well as her struggles with getting better, a process she additionally discussed in a blog post on her official website.

Lavigne said Lyme Disease actually kept her bed-ridden for the entirety of two years. Moreover, she started to feel sick during her 2014 tour and had to go to multiple medical professionals to find out what was wrong.

Lavigne said to the outlet that she told her doctors she couldn’t get out of bed in the morning. However, she later spoke with Yolanda Hadid from The Real Housewives Of Beverly Hills and received contact information from a specialist in Lyme Disease.