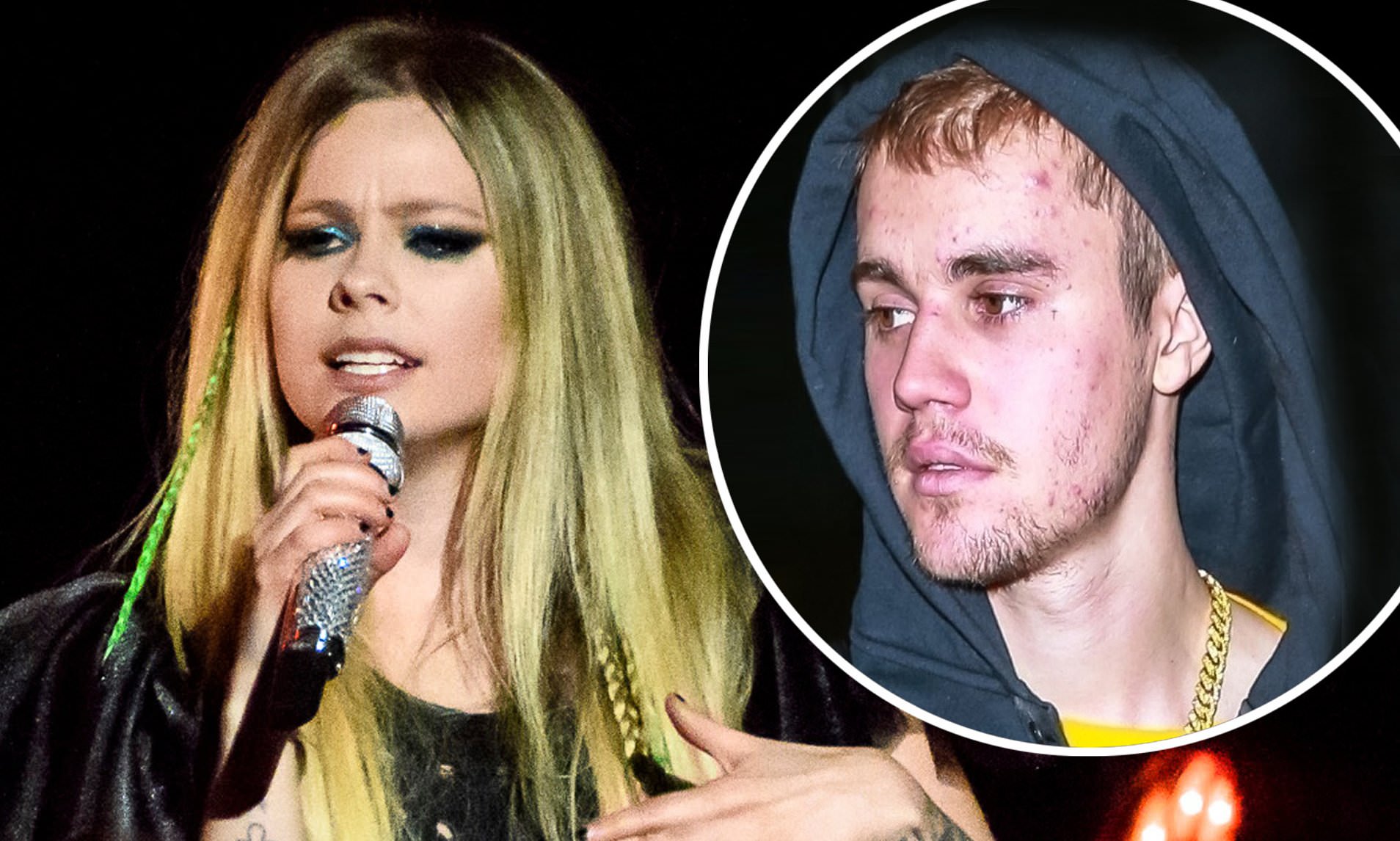 Avril Lavigne has a lot of respect for Justin Bieber since he is also a Lyme disease fighter just like her! That being said, the star revealed how she reached out to him after it became public knowledge that he had been diagnosed with the disease.

Not only that but Justin also opened up more about the experience in his docu-series, titled Justin Bieber: Seasons.

During a new interview with ET’s Keltie Knight, Avril shared that ‘I just reached out like, ‘Yo, [I’m] here for you if you need advice. I can share all my knowledge with you.’ He was very appreciative of that, but I think it seems like he’s doing well. He put out some new music and he even had a tour, also. He’s also a warrior overcoming Lyme and that was the whole inspiration behind my song, ‘Warrior.’’

She went on to explain that Warrior’ and ‘Head Above Water’ were the 2 first songs I wrote for this album as I was freshly coming out of fighting Lyme, so naturally, that was what was still on my heart. I love that now I get to bring this out and also have it have a whole new meaning.’

Of course, here Avril was referring to the fact that she recorded the song Warrior and then released it as a charitable track, this time as a stand against coronavirus, COVID-19 pandemic, with a new title as well – ‘We Are Warriors.’

Since her world tour got canceled because of the outbreak, Avril explained that she thought of all the fans who felt really disappointed and could not help but feel ‘helpless’ when it came to making a real change in the world.