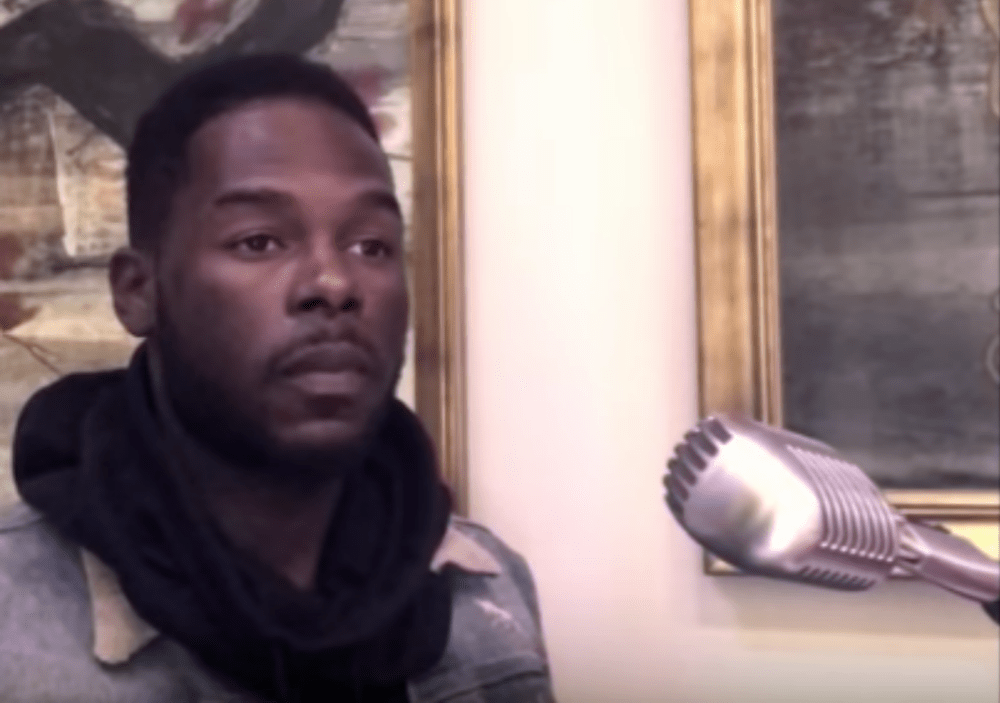 Aveon Falstar returned for the second part of his explosive interview with Tasha K., after alleging a gay, sexual affair with Kevin (Kelvin) Hunter. Since Aveon went forward with his allegations, Wendy Williams announced she is divorcing her husband of 22 years. Kevin Hunter (whose birth name is Kelvin) has spoken out denying Aveon’s allegations of a sexual relationship with the talented singer.

The second interview between Tasha K and Aveon Falstar contains more shocking and revealing allegations as the first interview did.

The allegations made by Aveon in the second interview extend beyond Kevin Hunter but also allege a relationship between Wendy Williams and Charlamagne tha God.

Kevin Hunter denied having a gay sexual affair or abusing Aveon Falstar in a statement made by his lawyer to Page Siz.

“The claims levied by Mr. Aveon Williams against Mr. Kevin Hunter are baseless and are completely false,” the rep said. “Mr. Williams’ actions are a part of an elaborate scheme to extort money from Mr. Hunter and is nothing more than an attempt to shake him down for financial gain. This office did not offer to settle this matter for any amount nor did we counter their offer as, in accordance with our own independent investigation of these claims, we determined that Mr. Williams’ claims were without merit and we will not allow our client to be extorted by Mr. Williams. Mr. Hunter denies Mr. Williams’ claims in the entirety and it further saddens us that Mr. Williams is essentially making light of crimes involving sexual battery by levying these false claims, which a great disservice to those individuals who have actually been the victim of these types of heinous crimes.”

You may watch Tasha K’s exclusive second interview with Aveon Falstar in the video player below. Please be aware that Tasha K’s style is very lax and the interview contains graphic details, offensive language, and subject matter that may not be suitable for all audiences.

Aveon Falstar has made these allegations and he stands by them.

What do you think about Aveon Falstar’s claims? Do you believe him? Are you surprised that Kevin Hunter addressed the allegations?

Do you think Wendy Williams is doing the right thing by filing for divorce from Kevin Hunter?

KUWK: Kourtney Kardashian Loves Being Single But Is Not Done Having Babies!