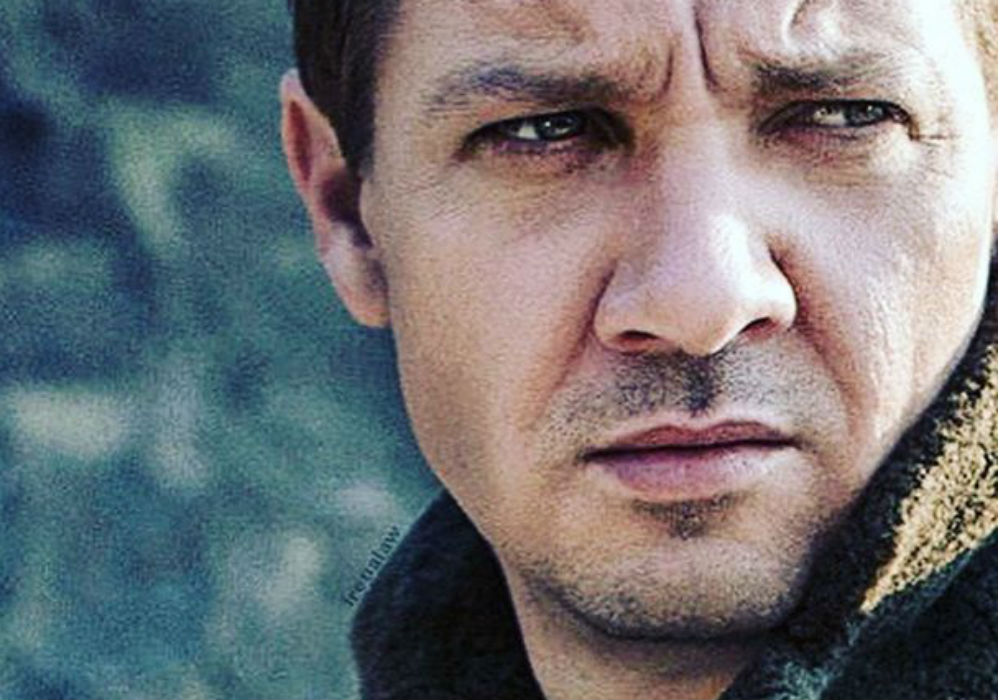 Avengers: End Game star Jeremy Renner is battling his ex-wife Sonni Pacheco for custody of their six-year-old daughter Ava, and she has made some shocking allegations against the Marvel superstar. According to court documents, Pacheco claims that Renner threatened to kill her, and she accused him of drug use. And now, Renner is firing back at his ex with his own allegations.

Last month, both Renner and Pacheco filed for primary custody of their daughter at the same time, and Pacheco came out swinging first, accusing Renner of putting a gun in his mouth before shooting into the ceiling while Ava was nearby. She also accuses Renner of threatening to kill her, using drugs in front of their daughter, and leaving cocaine in the bathroom where Ava had access to it.

“The well-being of his daughter Ava has always been and continues to be the primary focus for Jeremy,” Renner’s lawyer told People Magazine. “This is a matter for the court to decide. It’s important to note the dramatizations made in Sonni’s declaration are a one-sided account made with a specific goal in mind.”

In his own documents that he filed with the court, Renner said that his ex is making false accusations because she is mad that the relationship failed, and now she is looking for a big payday. Renner says he doesn’t abuse drugs, and he added that he has submitted to three months of random drug testing to prove Pacheco is lying.

Renner says that Pacheco is the one with the drug problem, and he also revealed that he hired a mental health specialist to supervise his visits with Ava to prove he is both sober and a good dad.

The Marvel star also posited the theory that Pacheco comes up with new allegations at the same time he has a movie in theaters as a way to bring him bad press. Renner says Pacheco needs treatment so she can “overcome her overwhelming obsession with demonizing” him.

Renner and Pacheco got married in 2014, but she filed for divorce later that same year citing “irreconcilable differences.” At the time of their divorce, the former couple agreed to joint custody. But now, they are both fighting for sole custody and each parent wants the other to only have monitored visits.

When they divorced, Renner agreed to $13,000 per month in child support, plus five percent of anything he makes over $2.3 million a year. When Avengers: Infinity War hit theaters last year it made him an “extraordinary high-income earner,” so the court ordered him to pay an extra $292,000 in child support for 2018.

With his Marvel income on the rise, the former couple agreed that he would pay no more than $200,000 in child support in 2018, 2019, and 2020. Anything over that goes to a fund for Ava’s education, and if there is money left over from that, it goes into an account that she will have access to when she turns 27.

Jeremy Renner and Sonni Pacheco are scheduled to go back to court in November. 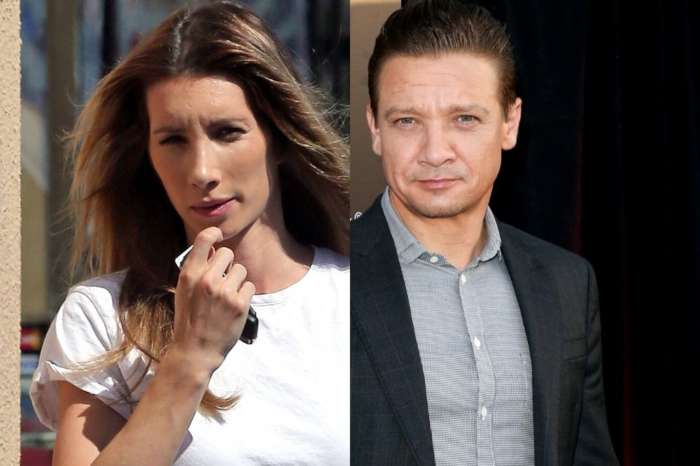 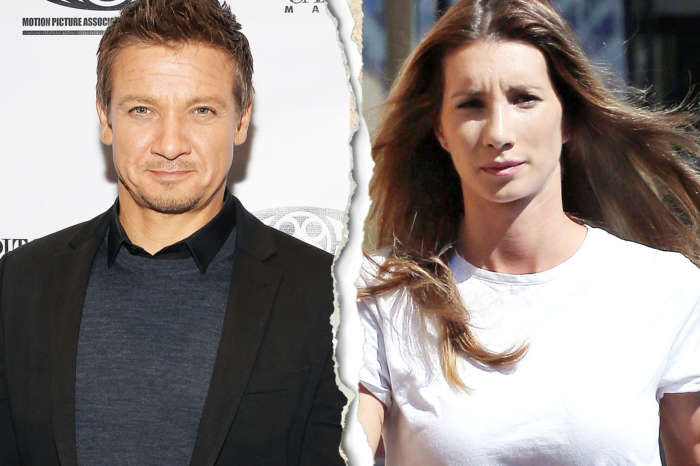 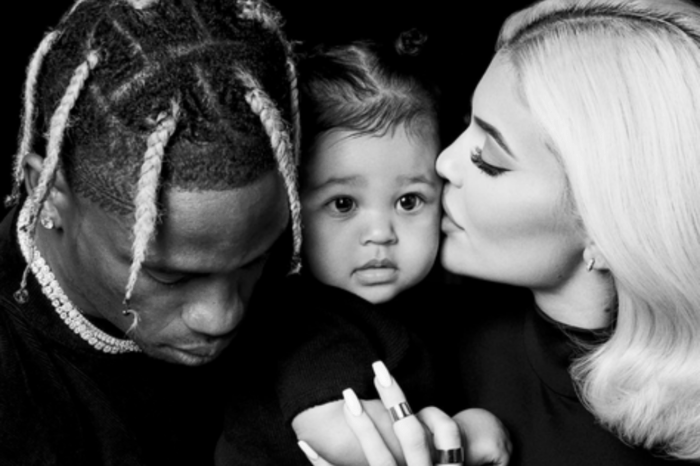