Ava DuVernay, who is a director, writer, and producer, has some advice for her cohorts in Hollywood. The director asked for those considering the hiring of women to say “yes” to them. As you may or may not know, the entertainment world has been pushing hard lately to get more women into leadership positions in the television and film industry.

In a Twitter thread, Ava explained the importance of hiring women for work in the Hollywood scene. As the argument goes, women are supposedly held back by institutionalized sexism and sexist gender stereotypes.

DuVernay explained that, due to the fact mentioned above, producers and others need to expand the number of opportunities for women in film and television.

Ava tweeted, “here are the 25 women directors who helmed the #QUEENSugar over the course of three seasons.” She attached a photo with 25 headshots of female directors.

Here are the 25 women directors who helmed #QUEENSUGAR over our three seasons. For 21 of them, it was their first episode of television. They’ve since gone on to direct for many shows. They just needed a first YES. To my fellow EPs, as you staff up for fall, consider saying YES. pic.twitter.com/cQm0Gi00xV

Queen Sugar is a series created and executive produced by DuVernay, Melissa Carter, and the cultural icon, Oprah Winfrey. And it just began its third season last month.

According to DuVernay, for “21 of them,” it was their very first role as a director for a television episode. Since then, they’ve gone on to direct and produce other series.

DuVernay said all “they needed was a first Yes!” Later on in her posts, she explained that the industry often defaults to men as both directors and actors, and that needs to change, for the betterment of society as a whole.

In an industry where exposure matters, it’s all about getting their faces out there so they can continue to get opportunities.

And while it may be difficult for women to find work in a male-dominated industry, directors Ava had worked with went on to more successful positions, including the likes of Tina Mabry, who began directing episodes of Dear White People, Pose, and Insecure. 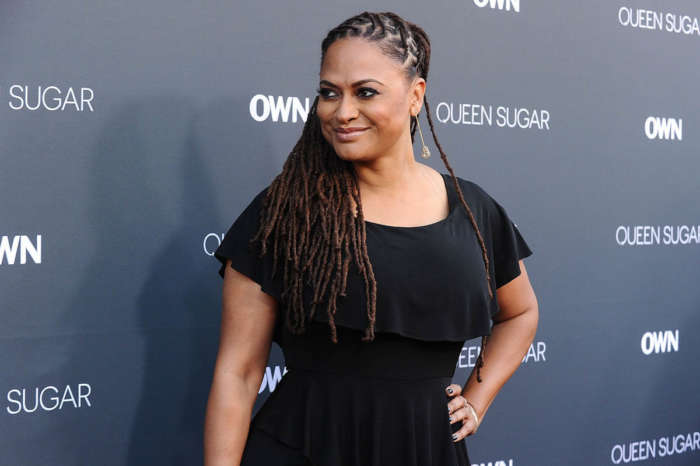